Aura
Increases Ally ACC in all Battles by 70.

Pre-Requisite: Drexthar Bloodtwin to be build with high defense and resist, so he is not affected by any debuff or instant negative effects when battling against enemy champions with high Accuracy. Resisting debuff increases his survivability substantially since he can resist Decrease Defense debuff that could easily reduces his damage output and damage reduction on incoming attacks. Using Lifesteal Set will allow him to replenish substantial amount of HP (Hit Points aka Health) with his A2 Skill “Burning Lash” after tanking enemy attacks. This mastery setup focuses on more on battling non-boss enemies and synergizes best with champions who are also build with high defense and resist, especially for Arena Defense. Use this setup after you have obtained better champions to replace Drexthar Bloodtwin in Spider’s Den 20 and Clan Boss. Pre-requisite: Drexthar Bloodtwin to be equipped with Lifesteal Set and Accuracy Set if using him mainly on Clan Boss. Since the Clan Boss stun is non-resistable, it will be pointless to have high Resist stat in Clan Boss battle. Therefore, prioritize on having high amount of Accuracy (+40 Accuracy per increase Clan Boss difficulty) and high Defense Stat to sustain in a long battle. Drexthar is decent for early-mid game Clan Boss (Easy, Normal, Hard and Brutal) because during this progression, it will be quite difficult to farm Banner Accessory with Accuracy as primary stat from Spider’s Den. However, its recomended replacing him as soon as you have obtained better champions who can provide more utilities and after you have farmed better equipment with high Acuracy and Banner Accuracy. He does very little damage through his regular attack and heavily depends on HP Burn and Giant Slayer for damage output. Pre-requisite: Drexthar Bloodtwin to be equipped with Lifesteal Set and equipment with high Resist and Defense stat. The bonus Accuracy stat to inflict HP Burn debuff can be acquired through Drexthar Bloodtwin’s Aura (Leader Position). 220 Accuracy is required to inflict debuff in Spider’s Den 20 regularly, while 300 Resist to consistently resist Poison debuff from Spiderling’s attack. Lifesteal Set enables him to replenish his HP (Hit Points aka Health) by a significant amount through Giant Slayer (Tier 6 Offense Mastery), which deals damage according to ENEMY MAX HP. Raid Shadow Legends – Drexthar Bloodtwin is Legendary Force Defense champion from the Demonspawn faction where he can be obtained from Ancient Shards and Sacred Shards.

There are 4 methods to counter Drexthar’s Bloodtwin passive HP Burn.

Below is a reference of the artifacts equipped on Drexthar Bloodtwin for Doom Tower Hard against Sorath the Frost Spider and Agreth the Nether Spider. These artifacts prioritize on DEF%, HP%, ACC and SPD. Drexthar Bloodtwin is equipped with Accuracy Set and Perception Set to boost his Accuracy stats so he could inflict his HP Burn without the enemies resisting it! In my build, I do not have many Perception Set with good substats to replace all the Accuracy Set, so I use a mix set between them. Drexthar Bloodtwin does not do much damage from his skill, but he is renowned for is HP Burn debuff! HP Burn deals much more damage compared to his direct damage skills because HP Burn damage is based on Enemy MAX HP. The more HP the enemy has, the more damage the HP Burn inflicts! This makes Drexthar Bloodtwin the ideal candidate against champions who possess a huge amount of HP especially enemies in higher stages of Dungeons and Doom Tower. For Dungeons, you may not need as much Accuracy as shown in the diagram below but using this calculation (Dungeon Stage/Floor x 11 Accuracy). Example: Spider’s Den Dungeon Stage 20 x 11 = 220 Accuracy required to inflict debuff successfully. There are many demonic creatures in service of Siroth, some born of Teleria and its magical ether, others – in the astral planes far beyond the mortal world. Some of these planes consist of naught but eldritch flames and eternal darkness. From there, the Dark Lord summoned forth some of his most powerful minions. Fire Elementals – the personification of rage and destruction given form and will. And among them, Drexthar Bloodtwin is among the most terrifying. A being of ancient power, Drexthar’s body is little more than an ephemeral spirits created by the ever-burning hellfire. To give him form, Siroth encased the elemental into a suit of might armour and armed him with a vicious blade that feeds on Drexthar’s own nature. All those who dare to stand in his way must beware, for not only this servant of Siroth a mighty and experienced warrior that has ended many would-be Champions over thousands of years, but his very being presents a mortal danger as well. Though strikes may yet break through Drexthar’s armour, the flames hidden beneath are volatile, hungry, and all too eager to lash out at any creature foolish enough to try extinguishing them. Yet Drexthar’s nature is also his weakness, for fire does not only consume and destroy – it brings light and warmth as well. Heroes with a sufficiently strong will may be able to bind the elemental to it, cutting him off from his dark master and turning the raw destructive potential to serve good. 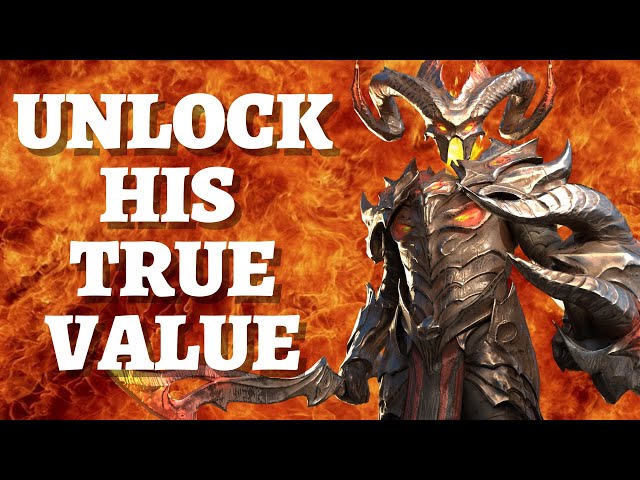 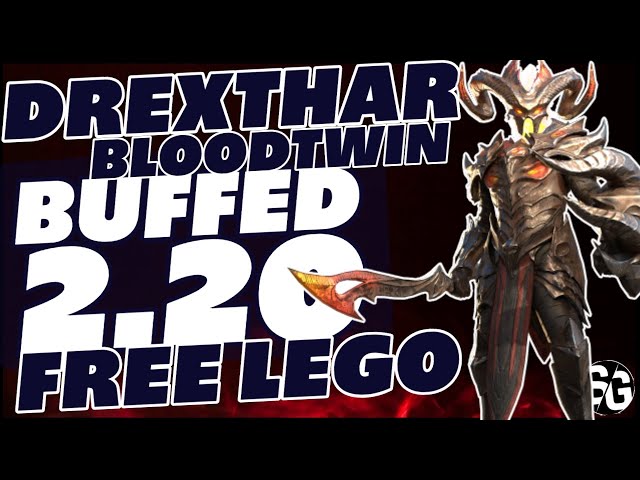 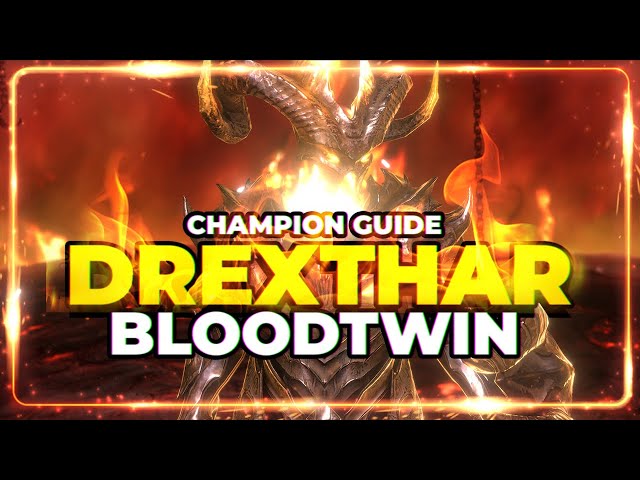 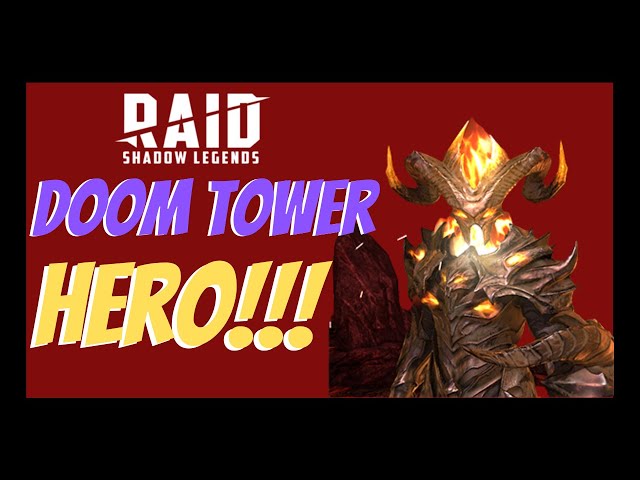 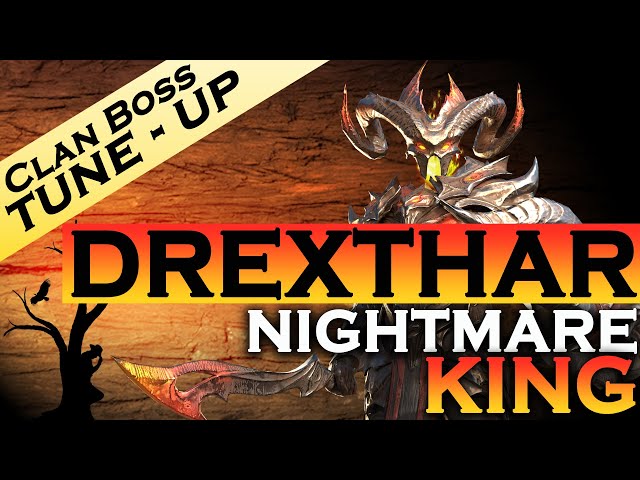