The temptation of power and immortality has always been strong, and many mages find it far too difficult to resist. Many had fallen over the millennia. Some met their doom, consumed by their hubris or slain by the Champions who brought their dark schemes low. Others, however, have endured through a mixture of cunning, luck, and sheer talent. These ancient beings cheat death in a variety of ways, though none of those can offer true salvation. The best they can hope for is the wretched existence of the Undead. Albeit for some of them, even that is enough. Far into the dark heartlands of Stormwind Plains, a grand Mausoleum yet stands among the jagged cliffs, though many of its towers and walls have long collapsed into dust. Once a grand palace built by a civilization long gone, it now serves a far more sinister purpose. A coven of dark mages, brought back to life by the Necromancer Bad-el-Kazar, has made the Mausoleum into its stronghold. Headed by one known as Gorgorab, these sorcerers seek to delve into forbidden lore and perform vile rituals that will further their Masters’ designs across Teleria. Despite the seeming frailty of their rotting bodies, Mausoleum Mages are not to be underestimated. Though hardly keen on engaging they adversaries head-on in fair battle, the necromancers are powerful magicians indeed, capable of crippling their foes and boosting their minions. 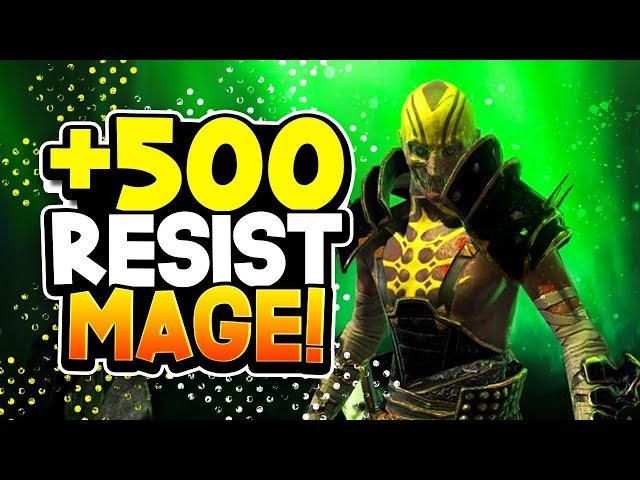