Disturbing ancient crypts is a dangerous quest indeed, and doubly so when the would-be tomb raiders approach their craft without due subtlety. Most perish, be it by the traps set in untold multitudes across the tombs, by ancient hexes, by the hand of their rivals, or by other equally gruesome means. Perhaps death is a mercy, if one were to consider the alternatives… Coffin Smashers are thralls to the Knights Revenant, tasked with the most dangerous of tasks and lacking individuality beyond the bare rudiments required for them to be slightly more useful than an Undead puppet. They are set upon various crypts and tasked with ploughing through the defenses so that their Masters need not risk the lives that actually matter. As a result, many of the Smashers perish, countless others come under effect of powerful curses and are malformed into hideous monstrosities and shambling aberrant abominations. But that too often becomes useful to the Cult, and Knights Revenant do not shy away from employing these twisted slaves in their wars. 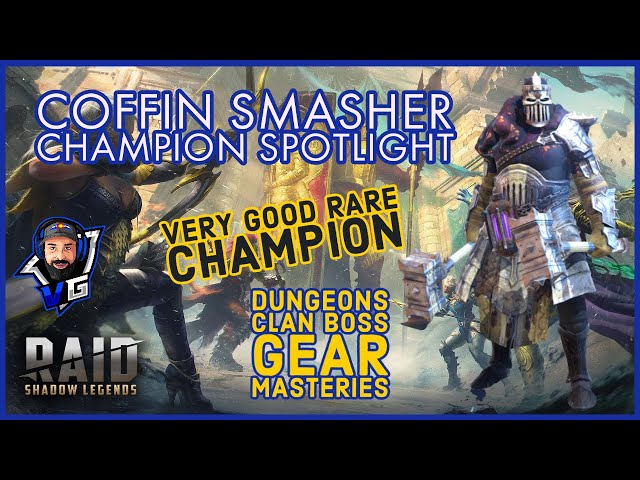 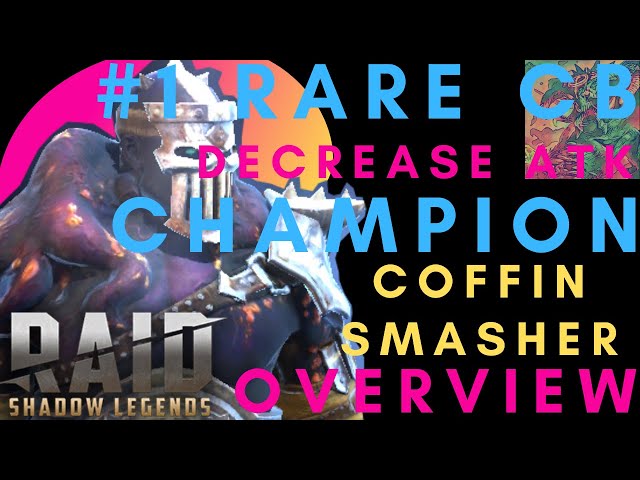