Aura
Increases Ally ACC in all Battles by 60. Boisterous and jovial, Kantra, nicknamed ‘Cyclone’ for her wild fighting technique, is among the most renowned mercenaries in Aravia. Though young, she had seen much in her life, and her origins inspired many a minstrel to compose ballads and songs of various degrees of propriety. For while she looks, fights, and behaves like a Barbarian from the East, Kantra is not, in fact, one of them. She was born to a small, destitute noble family in Southern Tilshire. Her father, a dishonourable and greedy man, was largely to blame for the family’s troubles. His gambling habits quickly saw debts mount beyond what even a noble could manage, and he hoped that a suitable marriage would help him handle loans. All that remained was ensuring his daughter would be proper and obedient enough to accept whatever old moneybag offered the most for her beauty.
Kantra, as it often goes in these tales, would have none of it. She was always a free spirit, inspired by legends of warrior queens and noble knights, eager to learn the art of the blade. Though her father forbade it, the young noble sought out every opportunity that her backwater little town could provide – which were few and far between. That could not go on forever; when tension finally erupted in violent conflict, Kantra fled her home and her father’s abuses. In retrospect, it was an unwise decision that could have led to her death. But fortune smiled upon her, and Kantra’s path crossed that of a Barbarian mercenary band. It comprised warriors born to the same Clan, whose honour meant more to them than the ransom a highborn captive could bring. They took Kantra in, taught her to fight, taught her to live as free as the spirits of the wind. Thus the would-be warrior cast aside the trappings of her old life and embraced her adoptive culture with enthusiasm that never failed to amuse her mentors. She grew up strong, wilful, always eager for a challenge and far too keen on punching well over her head. One such scrap nearly cost Kantra her life; she picked a fight with a gaggle of orc sellswords over some minor insult one of those drunken louts uttered. By the end of it, the tavern was trashed, most orcs were dead or scattered into the town, and Kantra was down one eye. She was forced to flee before the insulted thugs had a chance to gather more of their friends to avenge their humiliation at the hands of the brash young human. Now, many stories of a hero’s origins will speak of how a brush with death teaches an arrogant warrior restraint and respect. For good or ill, Kantra is nothing like those heroes. She remains as foul-mouthed, as haughty, and as wild as ever, and the fight that cost her an eye is one of her favourite bragging subjects rather than a cautionary tale for the young. Albeit, in fairness, Kantra’s skills grew tenfold since that day, and she had bested countless challengers – certainly enough to solidify her reputation. And while it is a dangerous life she leads, always walking on a razor’s edge, always risking everything for the sake of excitement or pride, Kantra relishes every moment. Indeed, why would she change when a life of high adventure, full of dangers and glory, is more intoxicating than the finest Aravian wine? 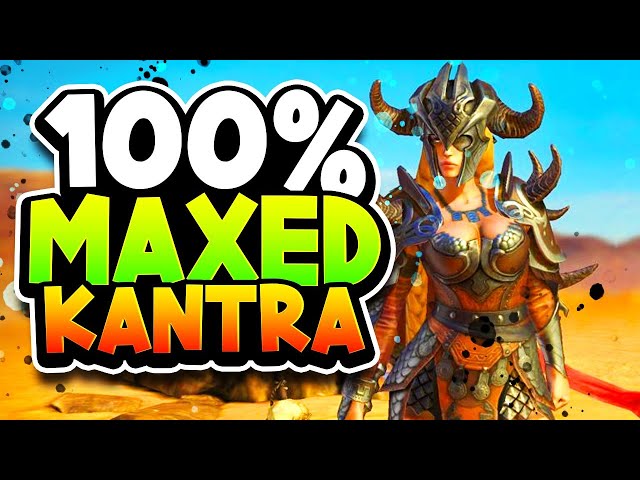 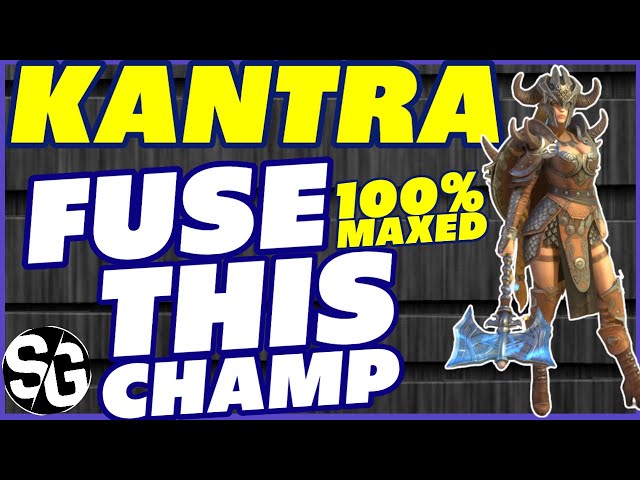 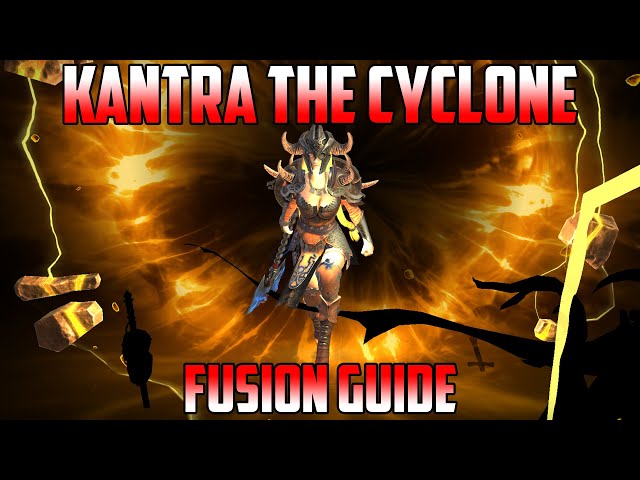 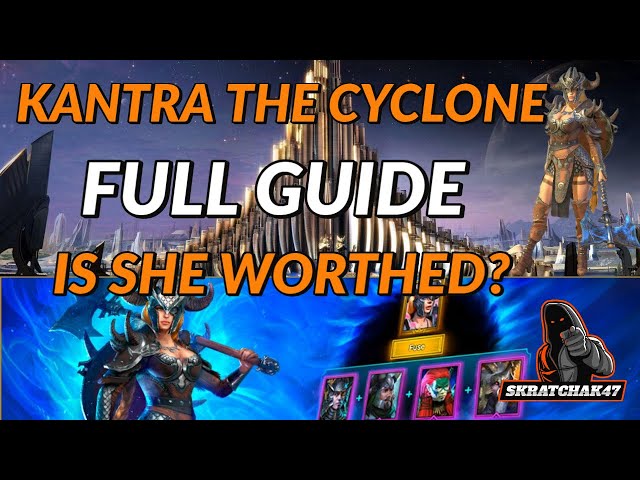