Pre-requisite: Candraphon to be equipped with Stalwart Set if you are using him in a Slow Arena Team OR equip Savage Set and Cruel Set to ignore defense if you are using him in a Speed Arena Team. Savage Set and Helmsmasher (Tier 6 Offense Mastery) is recommended for Candraphon to be able to deal high damage against heavy defensive champions in his AoE Nuke attack and single-target attack. Stalwart Set is an excellent option to mitigate heavy AoE damage if your Arena team is unable to go first in battle. The mastery setup for Candraphon below is tuned for 1 hit KO (knockout) the enemy before they could have a chance to retaliate. Best paired with a Decrease Defense champion if you do not have decent equipment that provides the required stats for him to deal high damage. Use this mastery setup after you have a dedicated team of champions for Clan Boss and Dungeons. Highly recommend to use this mastery setup for Candraphon as his skills are revolve around Arena (PvP). Pre-requisite: Candraphon to be equipped with Lifesteal Set to sustain himself through dealing heavy damage or equipped with Stalwart Set to reduce the incoming AoE damage from enemies. Stalwart Set is only recommended if you have a Support Champion who can heal you consistently or places a large amount of Shield to mitigate the damage from reducing Candraphon’s HP. Although he does not bring any debuff to the table, he can be your damage nuker to clear the enemy waves and whittle the enemy boss HP quickly. Only use this mastery setup if you do not have a strong champion to deal high damage against bosses especially Clan Boss. Hushed rumours speak of a beast on the prowl, a terrible monster born of the Shadow. It slithers in dark corners, where Lumaya’s light does not reach, never to be seen until it is too late. And when it unleashes its bloodthirst, there is no escape. Razorsharp claws rend steel and flesh alike, and the beast strikes with such blinding speed that its unfortunate victims never have a chance to realize from whence their death arrived. Candraphon – though few know the name – is that abomination, and much of what is whispered about him is neither myth nor exaggeration, but a nightmarish truth. He is an ancient Demonspawn, whose origins lie far beyond the realm of Teleria. Whatever drives him is hard to comprehend for a mortal mind, but there is malicious intelligence behind the seemingly barbaric acts of butchery. The truth is simple but no less disturbing for it. Candraphon is a predator. A stalker that treats the mortal realms as his hunting grounds, and the lesser creatures that dwell therein as quarry to slay whenever he wishes. To attract the gaze of this demon’s burning eyes is to invite a swift and brutal demise, for Candraphon revels in victory over worthy prey above all else. 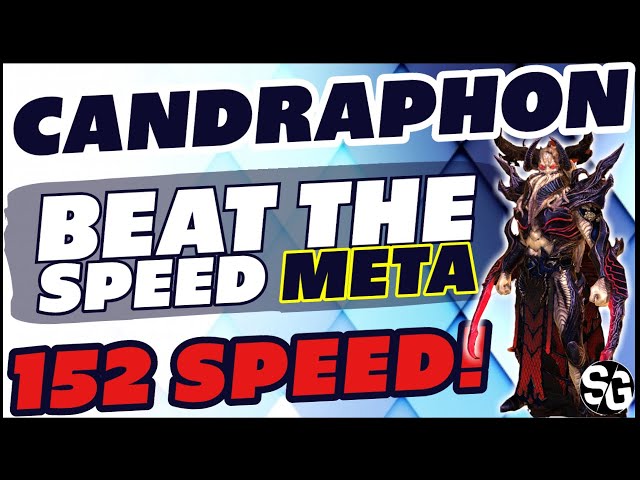 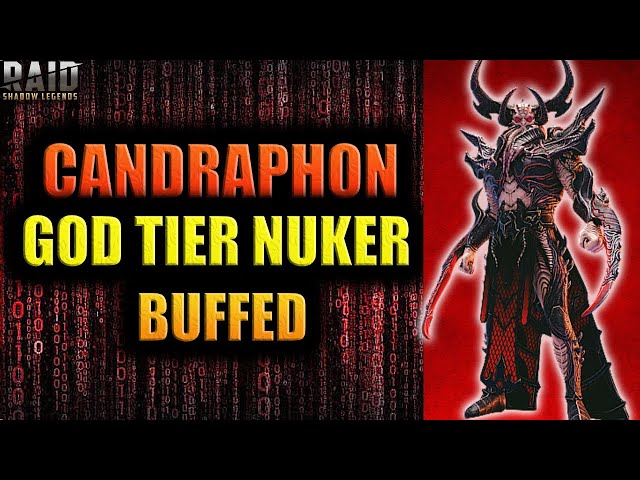 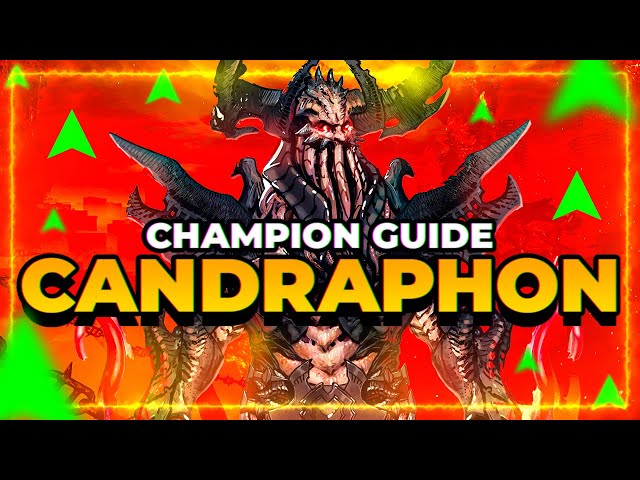 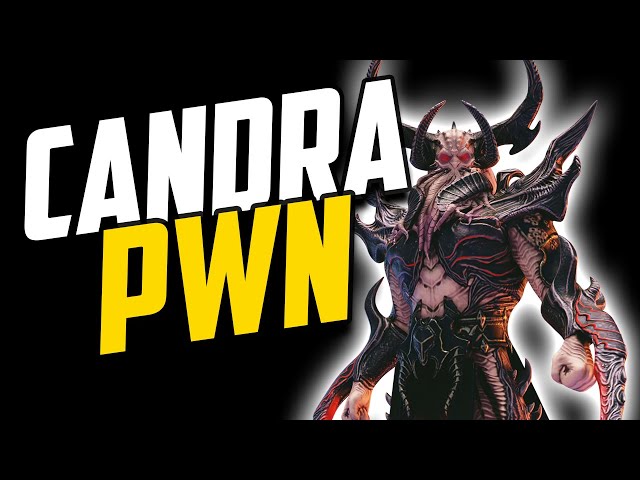 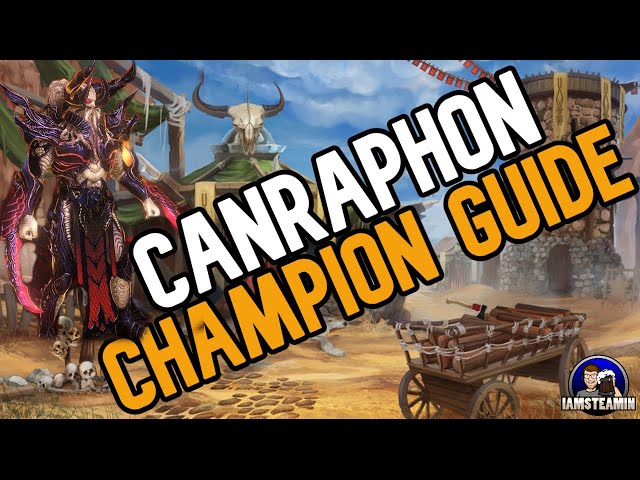