Big ‘Un is a Legendary Attack Magic affinity champion from Ogryn Tribes faction in Raid Shadow Legends. Big ‘Un is one of the top damage nuking champions in the game! All of Big ‘Un attacks are AoE (Area of Effect), which makes him viable in many areas such as Nightmare Campaign speed farming and Arena Blender Teams. In addition, he can crowd control mobs in Dungeons, Faction Wars and Doom Tower with his Decrease Turn Meter and Stuns. Big ‘Un also can apply Decrease Accuracy debuff on enemies to lower their chances of applying debuff your champions too!

To unleash Big ‘Un’s full nuking potential, it’s best to equip him in Savage Set paired with Helmsmasher mastery and supported by a debuffer champion who has Decrease Defense and Weaken debuff skill! In addition, Big Un has an Accuracy Aura in All Battles, which is useful for early game players. The aura provides an ample amount of Accuracy stats to enable his team members to successfully apply debuff on enemies (e.g. Poison Debuff, Decrease Defense, Weaken, Stun, Decrease Turn Meter) as it will be difficult in early stages to farm decent Accuracy Banner from Spider’s Den or Accuracy chestplate from Dungeons! The artifacts equipped on Big ‘Un are optimised for Arena, Faction Wars and Doom Tower content. Savage Set is used to ignore enemy defense and utilizes Helmsmasher (Tier 6 Offense Mastery) to ignore up to 50% enemy defense. Big ‘Un can ignore 100% ignore defense when he is paired with a debuffer champion who has the ability to inflict 60% Decrease Defense debuff on the enemy before Big ‘Un strikes them down. This allows Big ‘Un to bypass enemies defense and quickly knocking them out of battle. Big ‘Un is equipped with an Accuracy Banner to provide him with decent amount of Accuracy, so that he could apply his Decrease Turn Meter, Stun and Decrease Speed debuff on enemies for PvE content (e.g. Campaign, Dungeon, Faction Wars). 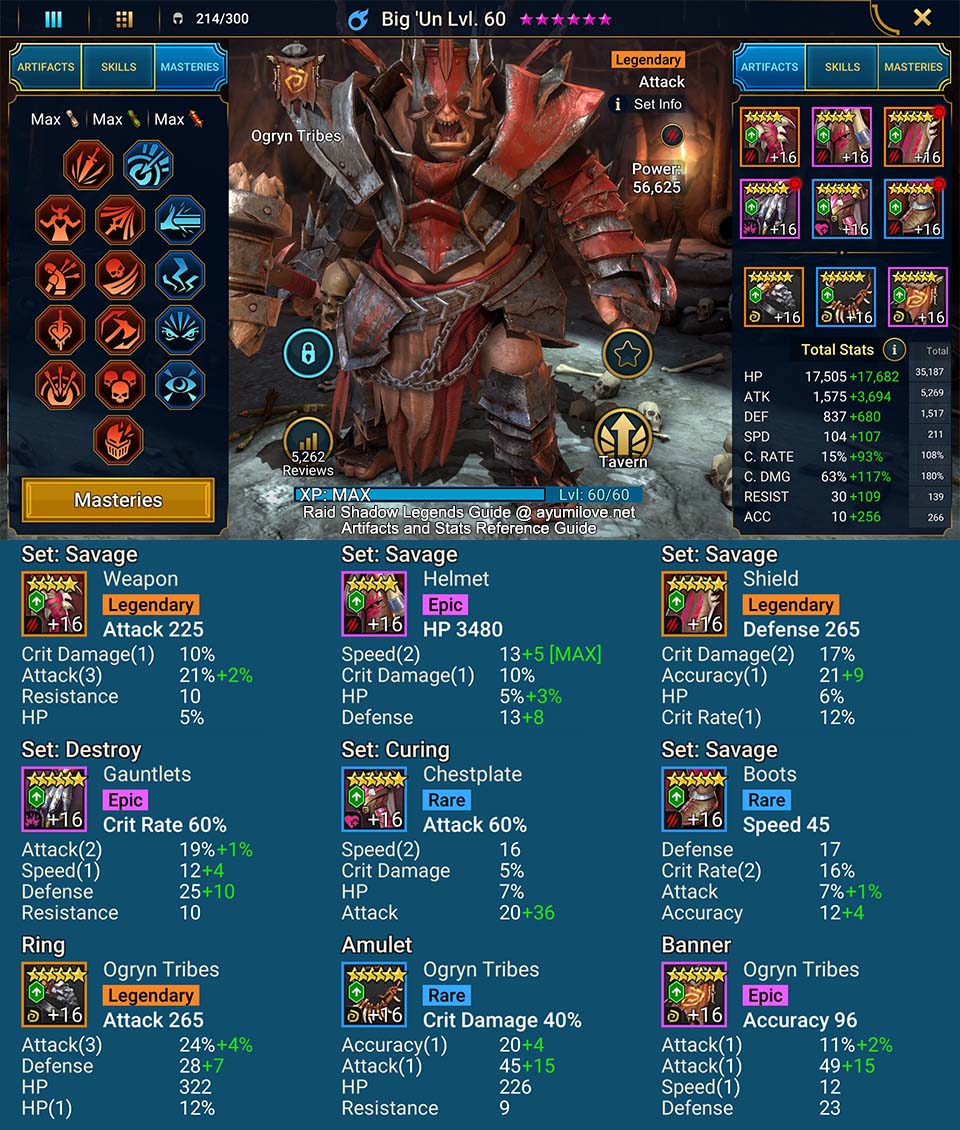 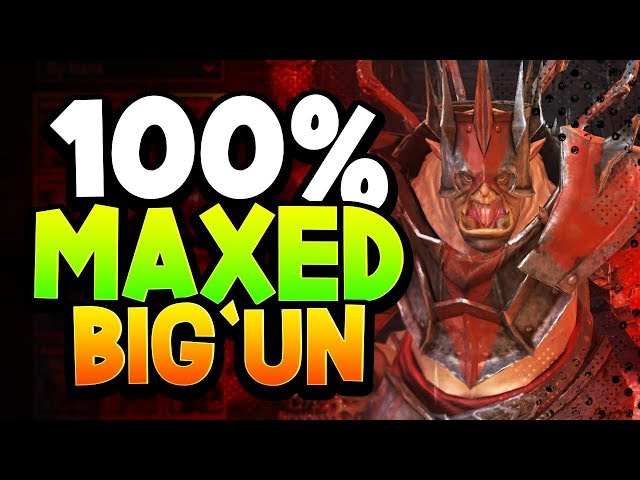 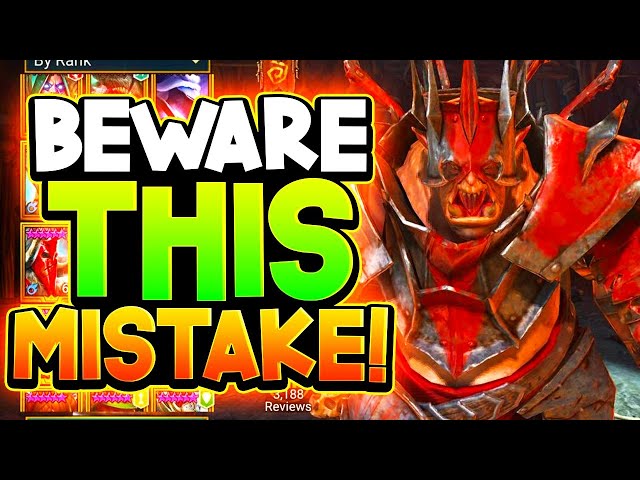 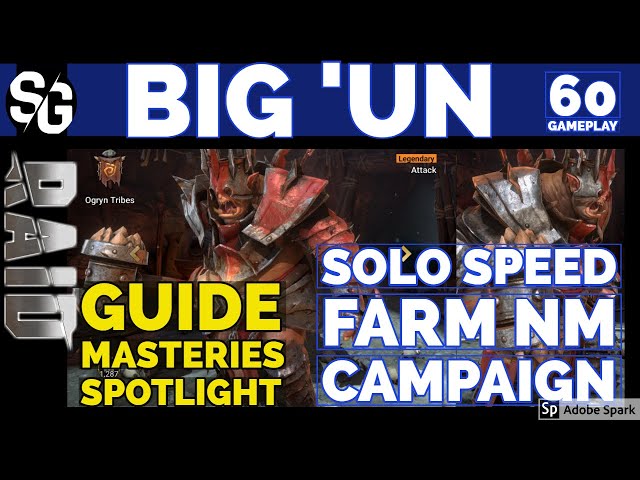 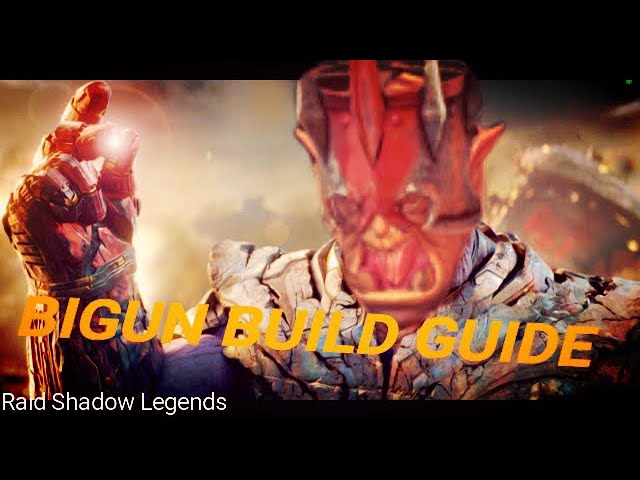 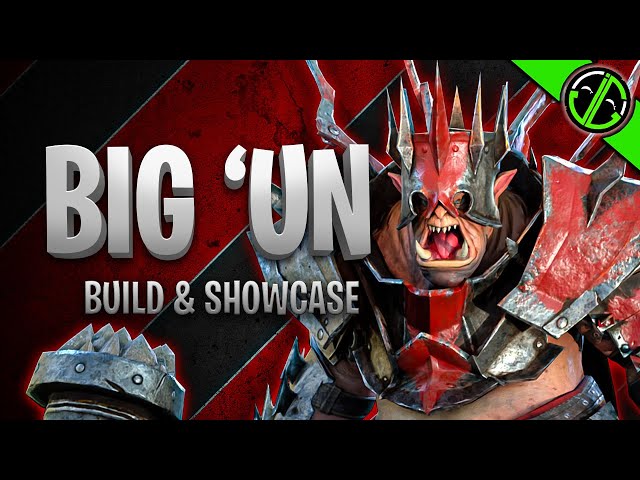 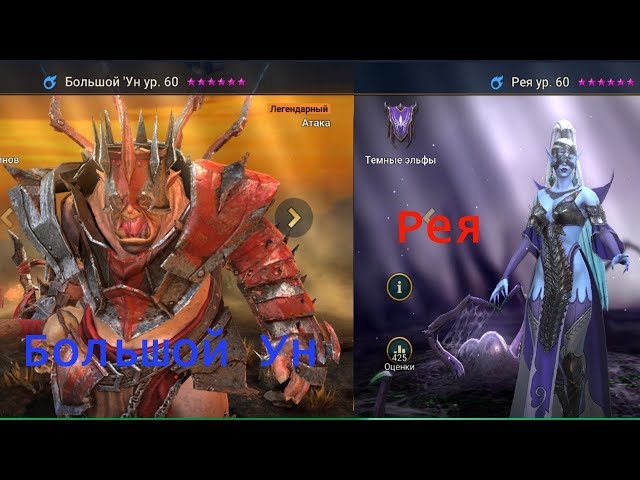