Reign of Terror [DEF] (Cooldown: 5 turns)
Attacks all enemies. Increases the duration of all debuffs on each target by 1 turn, then places a [Provoke] debuff on all enemies for 1 turn. Places a [Shield] buff on this Champion for 2 turns equal to 30% of damage inflicted. Damage increases by 10% for each debuff on the target.
Level 2: Damage +10%
Level 3: Shield +10%
Level 4: Shield +10%
Level 5: Cooldown -1
Damage Multiplier: 4.9 DEF The Soulless was a mortal King of Luzand, the city where the K’leth death cult is said to have been founded thousands of years ago. Desiring to rule Luzand indefinitely, he locked his soul to the Shield of Despair – the Luzandian symbol of royal power. At that moment the cursed city of Luzand and all its people were swallowed by the sand, leaving only their King alive. The Soulless wanders still, with no soul but his shield, reigning over none but his forsaken self… 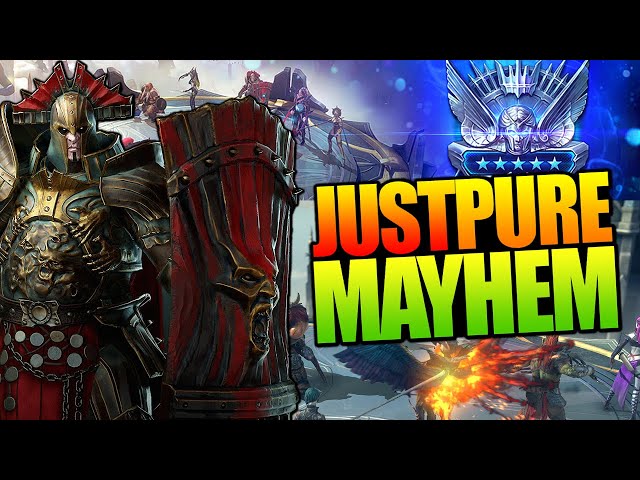 Tyrauku: Battle of The Titans Soulless vs Hurndig MASSIVE Damage Dealers | Who Wins? 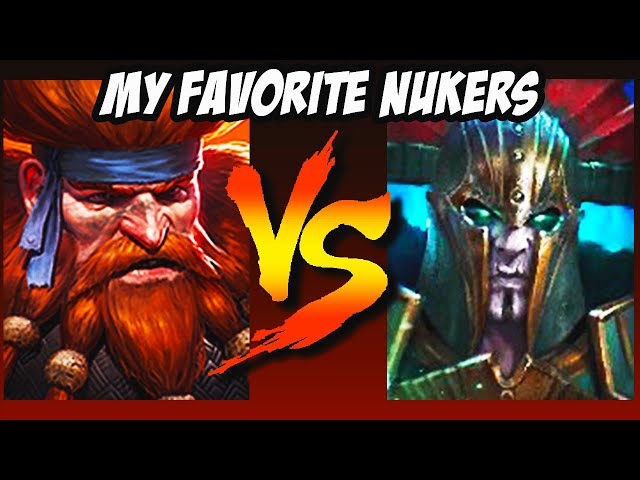 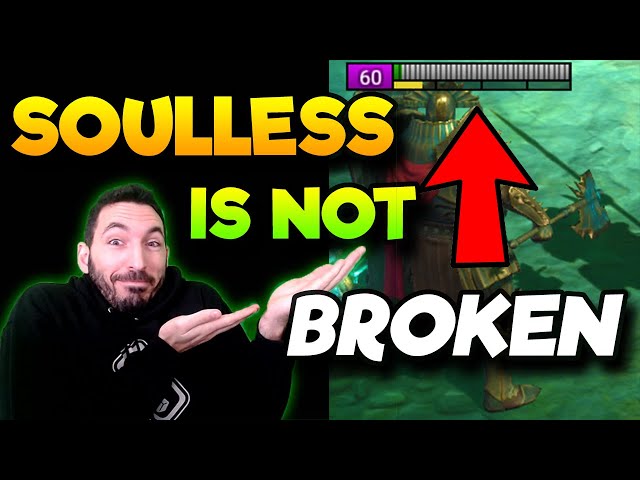