Brutal Bludgeon
Attacks 1 enemy 2 times. Each hit ignores 30% of the target’s DEF. Places a [Shield] buff on this Champion for 2 turns. The value of the [Shield] is equal to 20% of the damage inflicted.
Level 2: Damage +5%
Level 3: Damage +5%
Level 4: Damage +5%
Damage Multiplier: 1.7 ATK
Overall Grading: Godlike

Aura
Increases Ally ATK in all Battles by 25% Foul-mouthed, violent, and extremely good at punching faces – assuming she can reach them, but if not, guts and groins will do – Gala Longbraids is truly an epitome of a proper Dwarven Lady (according to her own words, anyway). Indeed, many surface-dwellers would be shocked to realize that Gala is, in fact, part of the nobility, a daughter of a respected Jarl and the heir to an ancient bloodline. The slack-jawed shock of that realization evident on their faces has never failed to amuse Gala thus far. Though she struggled with her overbearing and overprotective father in her childhood, Gala’s particular talents did not go to waste. After watching his daughter getting into far too many brawls with her coevals, the old Jarl had begrudgingly allowed her to be trained in the various arts of the warrior. This had proven to be a wise decision when the legions of Siroth invaded, besieging the Jarl’s fortress and very nearly bringing it to ruin. Never one to entertain the thought of being a damsel in distress, Gala seized one of the ornate hammers from the castle’s armoury and joined the fray. Even grizzled soldiers of the Jarl’s Honour Guard could not help but let their jaws drop for just a moment upon seeing Gala smash into the screeching mass of claws, fangs, and horns that swept through the fortress. It was not just breathtaking talent, but also her fearlessness, and the sheer aggression of her technique. Gala fought like an enraged she-bear, and no armour, enchanted or not, could save the demon scum from her wrath. Emboldened, the Jarl’s guards pushed onwards with bellowing warcries and broke the spine of the demon army within a day of vicious fighting. When the battle was done, even Gala’s father stood in awe. This, the old man said, must have been the proudest moment of his life – fighting side by side with his daughter and securing a victory worthy of their great ancestors. Of course, he still grumbled and cursed when the Kingdom was safe and Gala’s lust for adventure led her to join the King’s expedition to the Surface. But never again did he let himself get in the way of his child’s destiny. 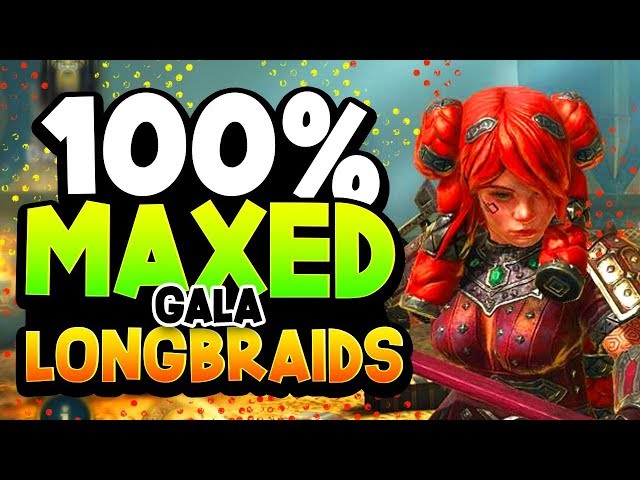 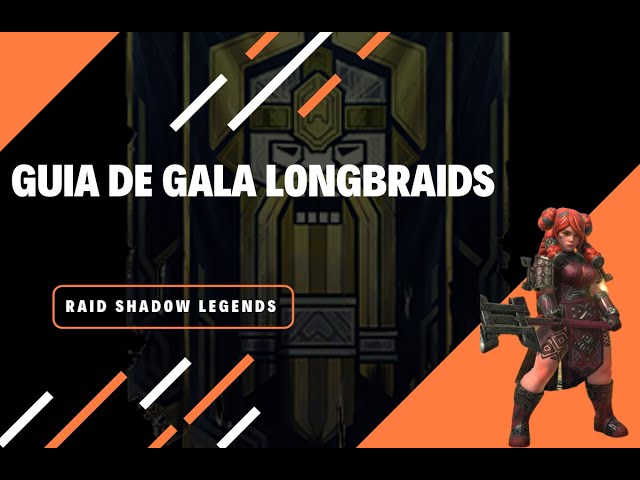