Aura
Increases Force Ally HP in all Battles by 33% Fighting as part of the rearguard is not as easy as some may imagine. Indeed, theirs is a crucial role and theirs is the sacrifice, should the main force need to withdraw. While it may not always be possible to keep the best warriors behind, the Dwarves know that officers, at least, ought to be both experienced and skilled. The Rearguard Sergeant has been in her Jarl’s service for many years and has not failed him once. She is a stern taskmaster, but an expert of her craft. Her heavy flail had smashed many a foe, sundering armour and weapons alike in a single fell sweep. But for all her bluster and overbearing habits, she embraces her duty and the need to protect others. Indeed, the Sergeant will often stand at the forefront of her band of Champions and intercept any enemy attacks that she can while her allies recover. Such loyalty is hard to come by and ought to be valued by any warrior. 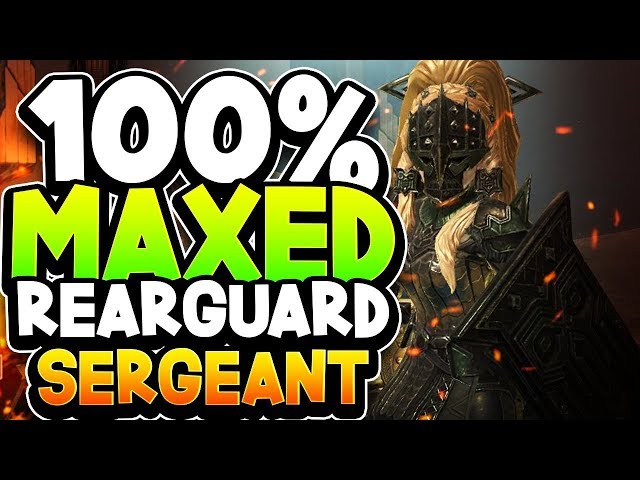 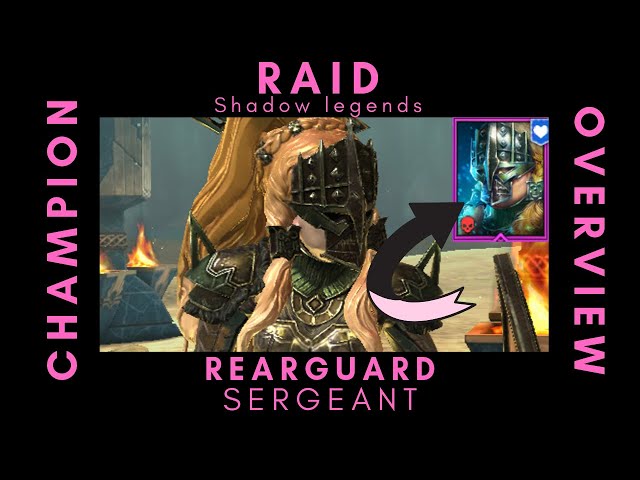 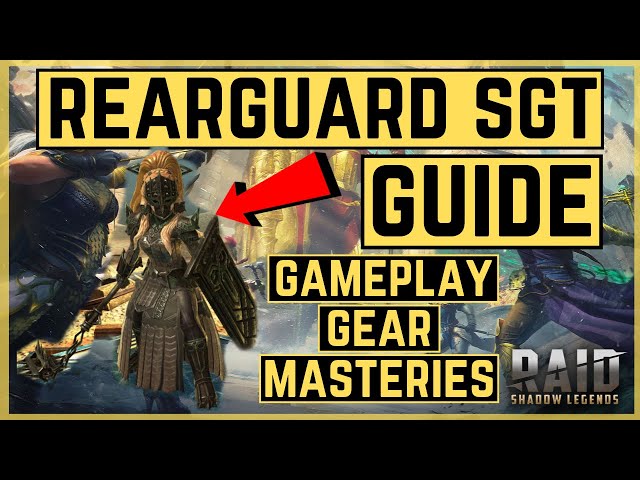