Vogoth is an Epic HP Spirit affinity champion from Undead Hordes faction in Raid Shadow Legends. Vogoth was released in Patch 3.20 on January 2021. He is a versatile tanker who has the ability to crowd control enemies and support allies with his healing capabilities.

Vogoth’s Wave of Revulsion (A2 Skill) allows him to provoke enemies to attack him. This synergizes with his Festering Dynamo passive skill that heals all allies based on the damage he received! This makes Vogoth one of the best candidate, especially for Bommal the Dreadhorn in Doom Tower and Arena Defense Team. Vogoth has a second passive skill Eerie Presence that automatically applies Leech debuff on enemies who attack him! This allows your allies to heal themselves by attacking the enemy with Leech debuff. This also gives you an option to swap Lifesteal Set with Stalwart Set for more survivability. Plus, he can also extend debuff duration with his Horrendous Strength (A1 Skill), which makes him awesome for Clan Boss when paired with champions who inflict Poison, Decrease Attack, Decrease Defense and Weaken debuff.

Overall, Vogoth is an excellent all-rounder champion for most content in the game! He is a solid investment in fortifying your team survivability against heavy nuke damage from enemies.

Here is Vogoth’s all-rounder mastery build that caters for all content in the game suitable for early-mid-late game players. If you would like to specialize Vogoth for certain areas in the game, visit the reference section for a different mastery build! Here is Vogoth’s artifacts and masteries by Ayumilove optimized for all content in the game such as Clan Boss, Dungeons, Faction Wars and Doom Tower Normal. Vogoth is equipped in Lifesteal Set to allow him to replenish is health whenever he tanks the damage from the enemies he provoked. The stats to prioritize in this build are Health, Accuracy, Speed and Critical Rate. Vogoth needs a high amount of Health to tank the damage especially against enemies who deals high amount of damage! Accuracy is essential to enable Vogoth to apply his Leech and Decrease Attack debuff as well as Increasing the Debuff duration! Critical Rate is a must for Vogoth to allow him to heal from his attacks if you do not have any dedicated healers to pair with him, especially for Faction Wars content. It’s recommended to have at least 50K HP, 2000 Defense and 225 Accuracy to make him versatile for most early-mid game content. You can then raise up these stats based on the quality of your gears found from your dungeon farming! The mastery selected for Vogoth are Offense and Defense master tree as I was making him tankier for Clan Boss and Faction Wars Stage 21 stage clearance. Here is Vogoth’s artifacts and masteries by Ayumilove optimized for countering Bommal the Dreadhorn in Doom Tower Hard Floor 90. Vogoth is equipped in Regeneration Set and Immortal Set to enable him to replenish his health significantly upon taking his turn. The stats to prioritized on Vogoth are Health, Defense, Speed and Critical Rate. It’s recommended to have approximately 70~80K Health, 2800~3200 Defense and 170~190 Speed for Doom Tower Hard to allow him to tank the damage dealt by the Dreadhorn and Dreadbombs! Critical Rate is nice to have to speed up clearing the first 2 waves of enemies before the boss. If you do not have decent quality of Regeneration Set, the alternative would be to have at least 2~3 Immortal Set on Vogoth. Guardian Set does not work well for Vogoth against Dreadhorn as he will take up too much damage mitigated from his allies, resulting in instant death. If you are using 2 or more Vogoth in a team, the Vogoth in the last position is recommended to have Defense mastery instead of Support mastery, as his passive healing works on allies in front of him when he receive damage from enemies. For this build, this Vogoth is used on the last position to gain additional healing from other Vogoth on the second Dreadbomb AoE damage as the first Dreadbomb AoE damage is not counted when Vogoth is in full health. ASH: Vogoth Even Better Than Expected! Build and Guide 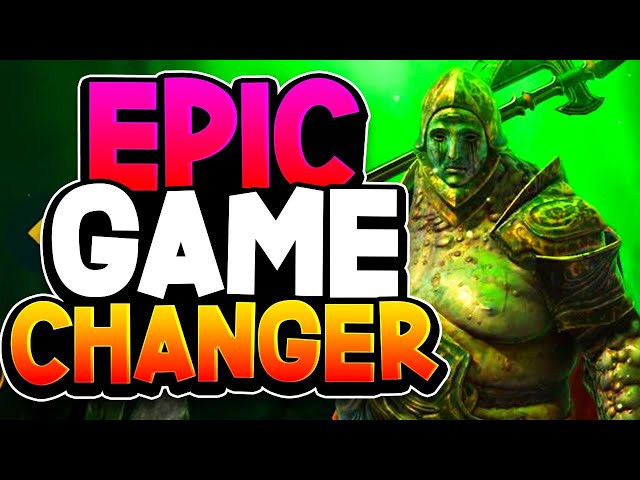 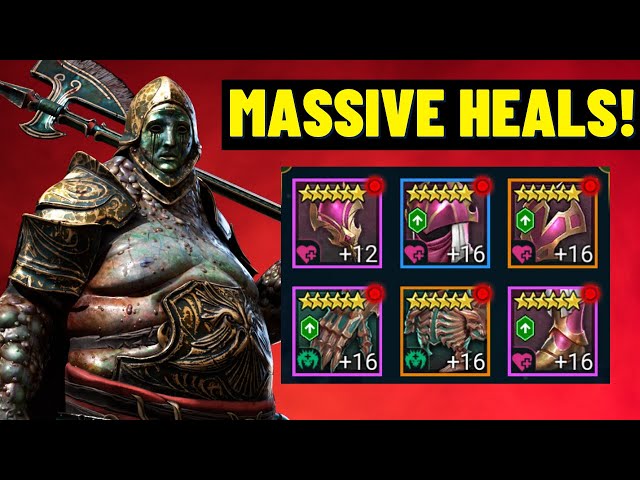 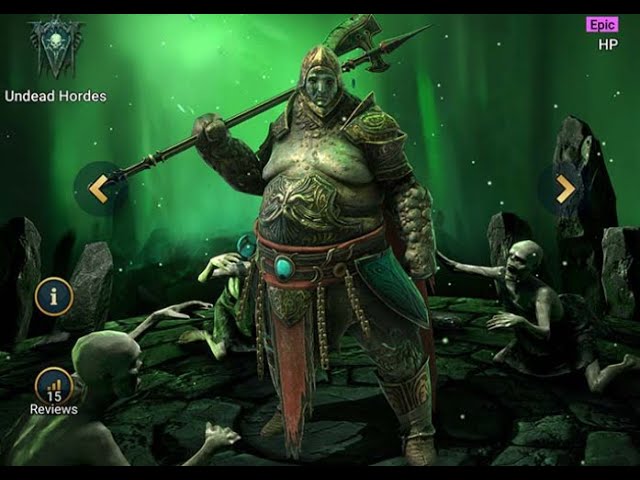 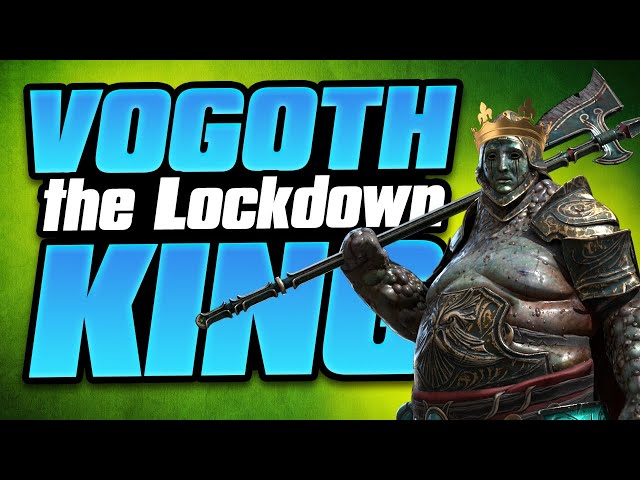