The dark cults of the Knights Revenant have a very special reverence for death and its symbolism. This is not unexpected as many of these deviants believe the coming of Siroth will bring about the End of Days. They engage in morbid rituals often decorate their armour and weapons with dread imagery. Among them, a former Knight of Kaerok stands out. Though her name has been stricken out of all records, the Golden Reaper is rumour to have been a notable figure among the King’s Guard. It is unclear how she was turned to the worship of Siroth, likely corrupted nobles at court or spies of the various cults that ever vie for more prominent converts. The process took years but, in the end, she was a fully-fledged member of the cult and participated in a grand plot that almost saw the King assassinated. Though ultimately failed in her goal, the traitor managed to slay several of the Guard and escape with her life, heading eastwards to the Stormwind Wastelands. Now one of the prominent traitor Knights, the Golden Reaper as she calls herself, has adopted a new image. With a terrifying warscythe and an armour decorated to give her the likeness of the mythical figure of Death, she leads her minions to battle against the Champions of Lumaya. 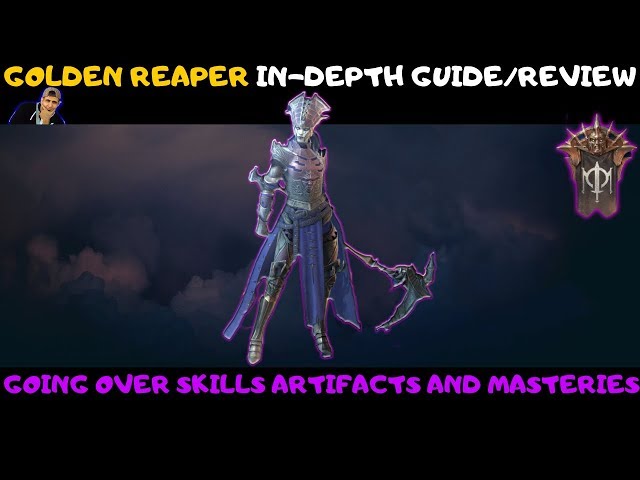 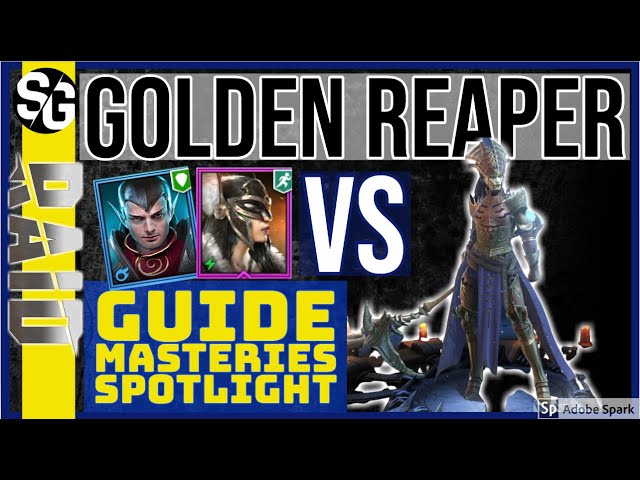 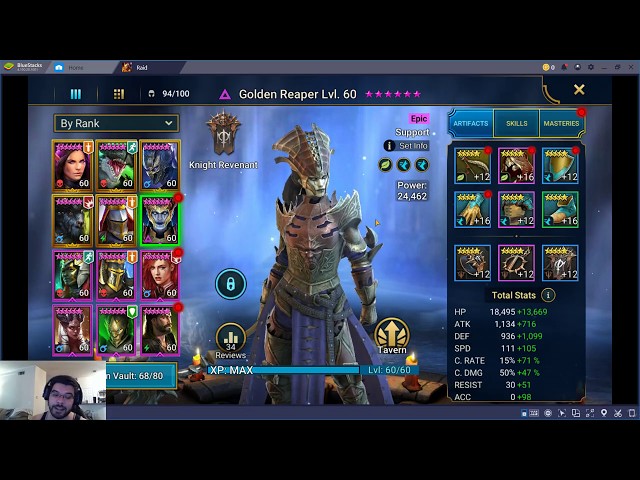 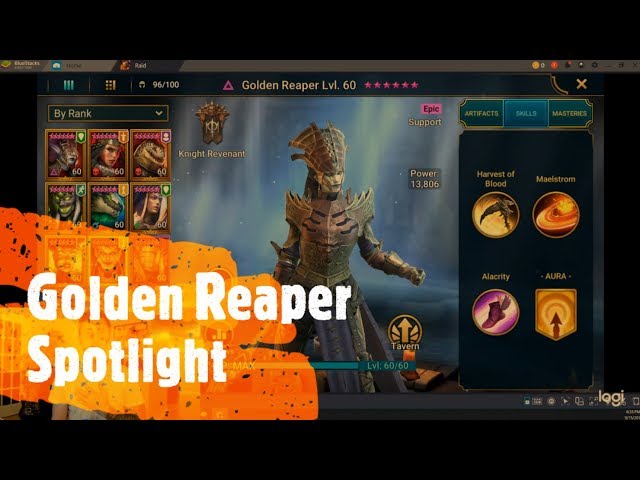 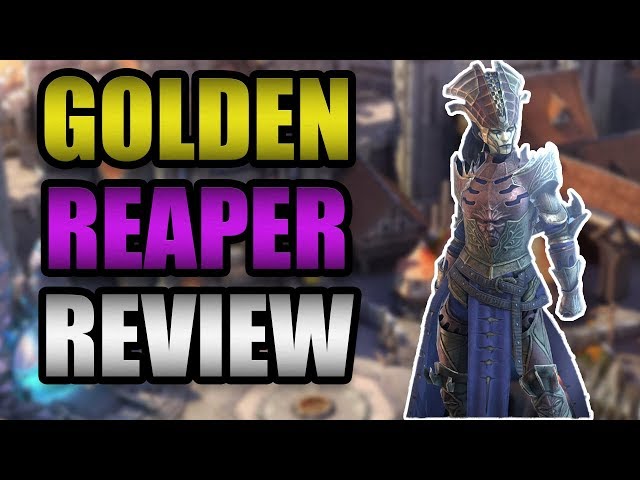