This mastery setup is safe to be used in Clan Boss Team that has a Counter Attack champion (e.g. Skullcrusher, Valkyrie and Martyr) as it does not uses any masteries that boost Occult Brawler’s Turn Meter. The masteries listed here uses Offense Mastery and Support Mastery, which are focussed on enabling Occult Brawler to inflict as much Poison debuff with the aid of additional Accuracy, enhanced debuff chance to place Poison debuff and extra chance to increase the debuff duration! Warmaster is selected for this build to deal extra damage based on Enemy MAX HP, which is exceptionally great against bosses who has high amount of HP. When Occult Brawler is geared with high Critical Rate, Attack and Critical Damage stats, he will output even more damage with the help of Single Out, Bring it Down and Methodical masteries! Occult Brawler to be equipped with Lifesteal Set to enable him to recover his health from Warmaster and regular attacks. With sufficient HP, he can tank the initial damage from Clan Boss to trigger the Retribution mastery. This mastery setup is recommended for non-counterattack Clan Boss Team and Unkillable Clan Boss Team. If you are running Occult Brawler in a non-unkillable team, then you will need to equipped him with sufficient Defense Stats based on the Clan Boss difficulty, so he won’t get killed too early. However, if you are using him in an unkillable Clan Boss Team, then stack as much Attack, Critical Rate and Critical Damage stats to increase your output damage. Raid Shadow Legends – Occult Brawler is an Epic Spirit Defense champion from the Ogryn Tribes faction where he can be obtained from Ancient Shards and Sacred Shards. He is one of the top 10 Poison debuffer champion in the game and commonly found in Clan Boss teams to deal high amount of damage! His specailty is racking up Poison debuff on a single-target in a short period of time makes him viable from early-mid-late game content without requiring highly upgraded equipment to deal damage.

Most regard Ogryns and their kin as brutes, little better than beasts. That usually serves the giants just fine as it helps them maintain a fearsome reputation. Still, exceptions can be found far more frequently than some would like to admit. From ingenious blacksmiths to tacticians and even scholars. Yes, surprising as it sounds, there are Ogryns who are not only capable of reading – a shocking notion within itself! – but actually enjoy learning. Of course, not all of them extend the effort for the sheer joy of learning. Some pursue entirely selfish, sometimes even dark goals. Such is the mysterious Ogryn cultist, whose brutish strength and tenacity are only exceeded by the terrible powers he wields. Covered in occult runes, he turns hexes and curses set upon him by the enemy magic-wielders upon them and their allies instead, using their essence to strengthen his attacks. But such corruption seldom comes without a price – it poisons the cultist’s own flesh, driving him onwards to bring the curse to his foes. 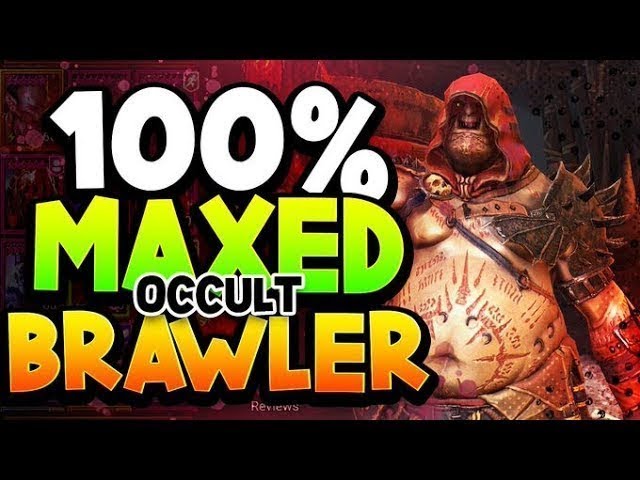 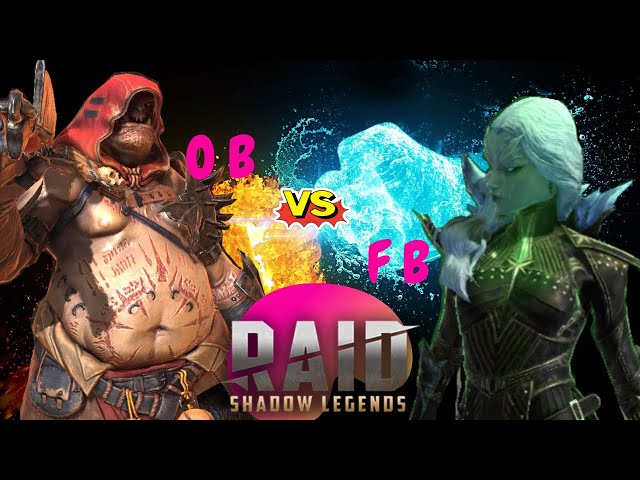 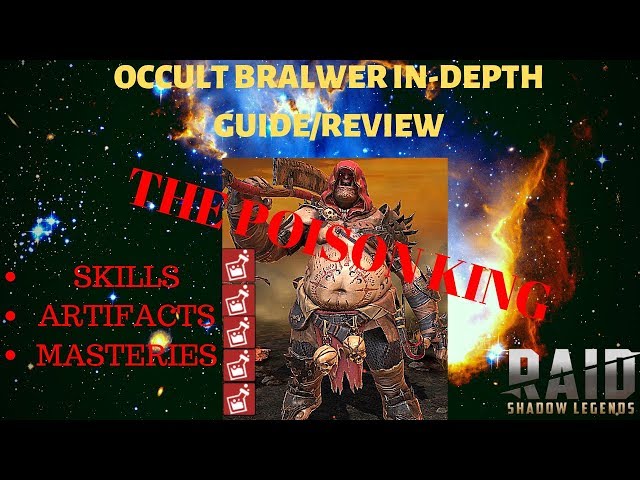 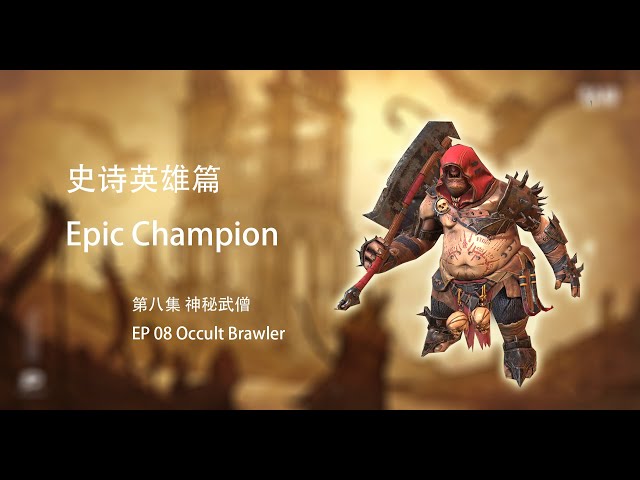