Like the great Kingdoms of Kaerok and Aravia, the Dwarves follow a loosely feudal system based around a core of noble bloodlines. Descended from the heroes and legends of old, these nobles take up the burden of leadership both in times of peace and in times of war. Jarls are numerous among them – the rulers of smaller Dwarven towns and fortresses that are spread throughout the entire underground realm. But by ancient tradition, the leaders must fight alongside their armies as honour and courage demand. It is not uncommon to see old, grizzled Dwarves leading their forces or smaller bands of Champions in person. Armed with weapons and armour that has survived generations, this Grizzled Jarl is a force to be reckoned with. Mighty enchantments strengthen the armour of his allies to take the steel of their foes unscratched, just like his own shield can turn aside axe and mace alike. 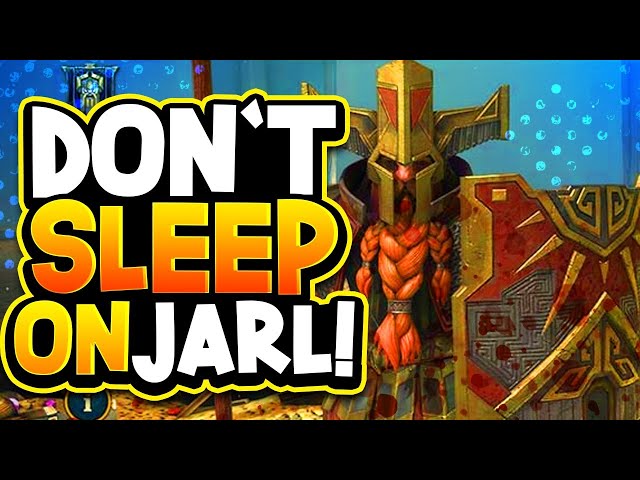 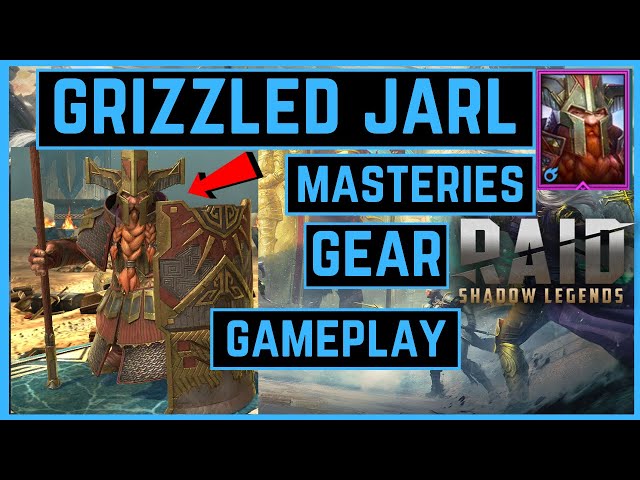