Aura
Increases Ally SPD in all Battles by 13% It takes both great skill and unshakable faith to rise in the ranks of the Sacred Order. Be it among its warriors and Knights Militant, or the healers of the Order. A Mother Superior of the Hospitallers is well-versed in both the more grounded forms of healing and the appropriate prayers and litanies that can harness the power of Lumaya’s divine grace. Though loathe to do violence, she shall fight if called upon, blinding the enemy and throwing their attacks astray. But it is the well-being of her allies that concerns her the most, and thus Mother Superior shall focus on her foremost duties when possible. 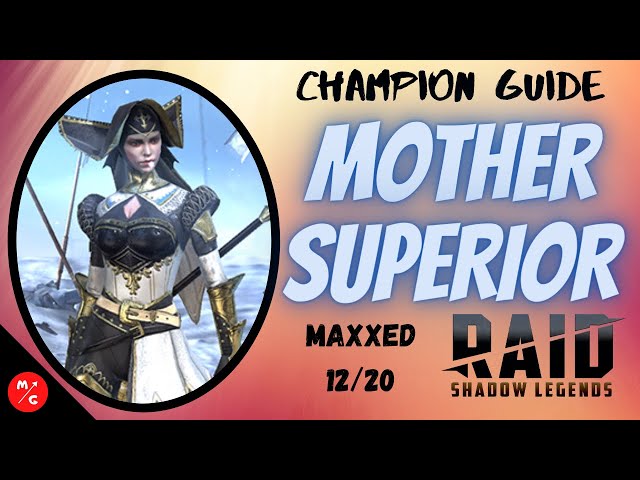