No one knows exactly how the twisted creatures known as Skinwalkers came to be. Some say they were abominations created by Siroth out of envy of Lumaya’s children, others maintain that it was a mighty curse of some sort that first turned humans, elves, and even orcs into werebeasts. Indeed, in most known legends, the first Skinwalkers are cursed to take the form of a beast under specific circumstances. It is only later that their descendants are born with beast-like bodies that can never change back to whatever original form their ancestors possessed. One thing that can never be denied is the unnatural strength that flows through Skinwalker veins. And this strength has long tempted heroes across Teleria. Brakus was once a warrior of great renown. Hailing from a norse Barbaric tribe, he made a name for himself in battles and raids alike, serving whoever offered him the most silver and the greatest chance at glory. He was obsessed with becoming stronger, faster, tougher – anything that allowed him to be a better warrior than his foes. In his travels, Brakus came across ancient folklore that spoke of part-men, part-beasts, whose strength was so great not even a dozen mortal opponents could match them. Mesmerized by the possibilities, Brakus set out to find a way to harness that strength. For decades he wandered the lands, seeking magic-wielders from all walks of life. For decades he found nought but disappointment. It was not until Brakus came across a half-mad hermit who lived in the dark heart of the Durham Forest that he finally had some luck. The old man was strange, to say the least, but he knew the tales of the days long gone like the back of his palm. And he promised to grant Brakus the strength he sought – for a price. Eager to finally seize what which he had sought for so long, Brakus agreed to anything. And even when the hermit demanded his heart, the obsessed warrior cut it out from his chest without hesitation – or so the tale goes. However, the Hermit remained true to his word as well. Spreading his crooked, skinny arms, the old mage intoned an ancient incantation that kept Brakus from the brink of death. Thus gripped by arcane power, Brakus’ body twisted and deformed, bringing out his true nature. Before long, a vicious creature, more wolf than man, stood on the cold soil floor of the hut. Alas, power never comes without a price. The heart that Brakus had offered the Hermit was both a blood sacrifice and one of great symbolism. Though he had obtained the strength he craved, he also lost his humanity in the process. At first, he maintained a sliver of his old self, even his human form during the day. But, gradually, this control slipped, and Brakus descended deeper into bestial madness. Until nothing but a vicious hunter remained – more wolf than man both in body and soul. 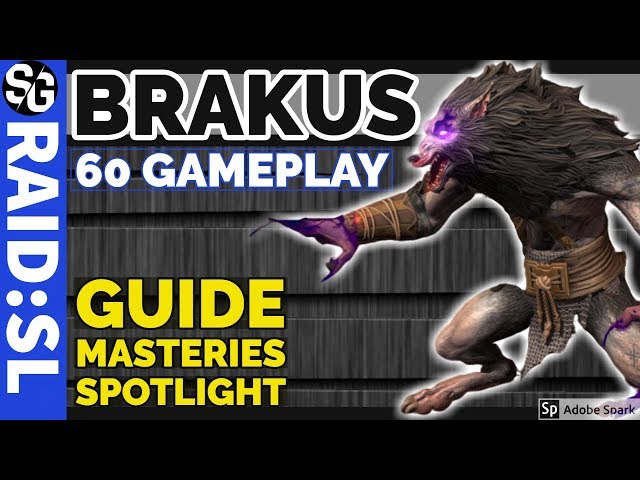 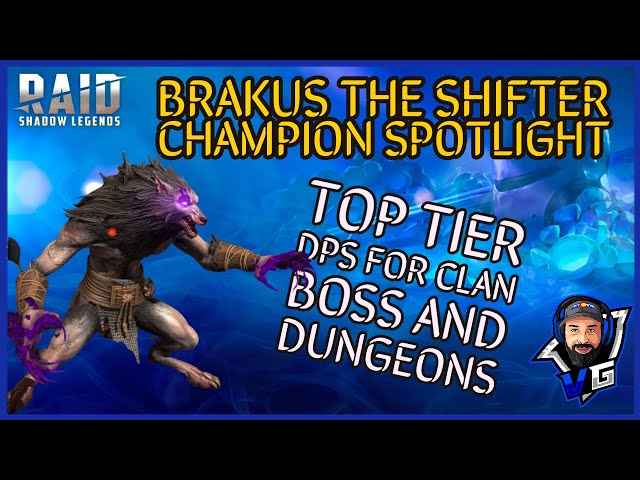 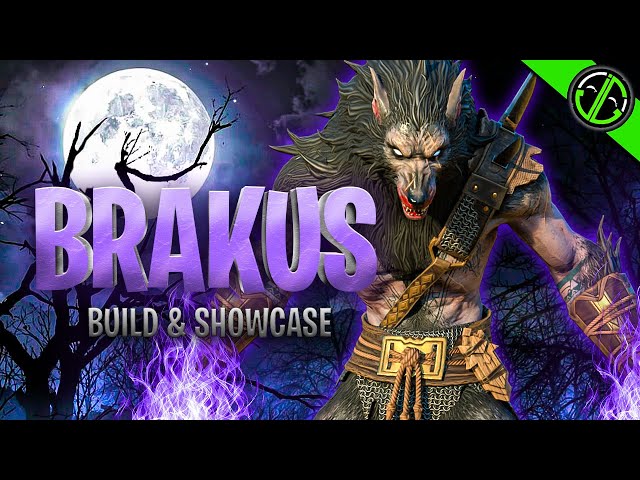 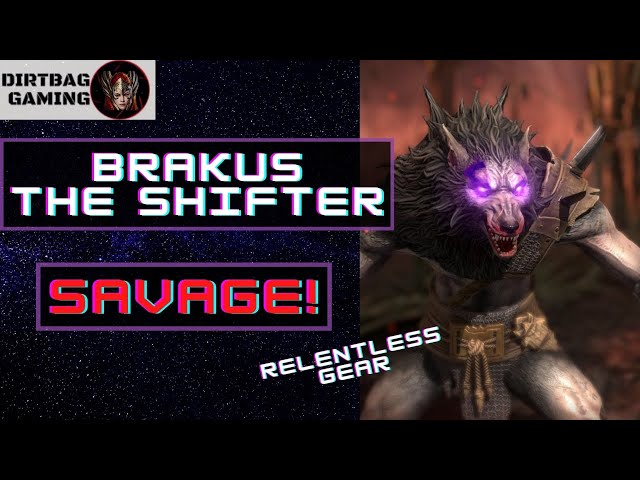