Lethal Winter [Passive] (Cooldown: 1 turn)
Fills this Champion’s Turn Meter by 25% and instantly activates the Death’s Majesty Skill whenever this Champion or an ally receives a [Freeze] debuff. Elhain had never been an easy ally to bond with. A noble of Aravia, daughter of a proud Elven bloodline, she inherited much of the arrogance and condescending sense of superiority the High Elves are infamous for. She was proud and determined, perfecting her skill with the bow from an early age and seeking to test herself against the most daunting challenges. Yet, for all that self-righteousness, Elhain did genuinely believe in the precepts of Lumaya and sought to eradicate evil wherever it could be found. Recruited into the Arbiter’s service first, she found herself banded together with a most unlikely company – Athel, a Paladin of the Sacred Order; an outcast dark mage Kael, who sought refuge from powerful rivals; and an Orc warrior Galek, whose savagery and brutishness she always found disdainful. But the oath she had sworn kept Elhain bound to her duty, and onwards she forged with these colourful allies at her side. When Sir Nicholas arrived from the North bearing troubling news and seeking aid, it was Elhain who volunteered to assist him – the decision that Sir Nicholas himself had foreseen in his vision. He recruited the young Elven warrior into his own band of Champions that was bound for the Winterlands. Along the way, Elhain had proven worthy of the esteemed company she found herself in – with Princess Lyssandra of Aravia and the Mountain King of the Dwarves at her side it was a difficult challenge indeed! – through deed and word. She used her talents and her keen eye to scout ahead of the Company, rooting out many a threat before it could endanger her allies and felled many foes with breathtakingly accurate shots. But bandits and bloodthirsty Orc raiders were irrelevant, Elhain’s true test came when she and her allies reached the Winterlands. There, an army of Undead led by vengeful Wurlim Frostking ambushed the Champions and nearly had them trapped on a narrow mountain path. Were it not for Elhain’s bravery and quick thinking, their quest would have ended there. But she sacrificed herself, causing an avalanche that swept away the bulk of the skeletal horde from the path and smashed them against the mountainsides. Alas, Elhain could not save herself and too perished beneath the snow. Furious over the loss of his minions, Wurlim sent the surviving Undead to uncover Elhain’s body and enacted a vile and cruel ritual that prevented her soul from returning to the Shard it had been bound to by the Arbiter. Trapped and twisted to the Frostking’s will, Elhain was brought into the world anew. Her heart was encased in ice, her loyalty and her honour replaced with cold, ruthless cunning and unshakable obedience to her new Master. Together with Wurlim, the creature that was once Elhain marched onwards to the Font of Lumaya at the heart of the Winterlands, determined to stop her former companions from thwarting the Dark One’s schemes. That, perhaps, would prove to be her salvation, for the water of the Font was known to restore life and cleanse the Curse of Undeath. But before she could be restored to her former self, Sir Nicholas and the others would have to survive their friend’s deadly skill in battle as well as the fury of the Frostking… 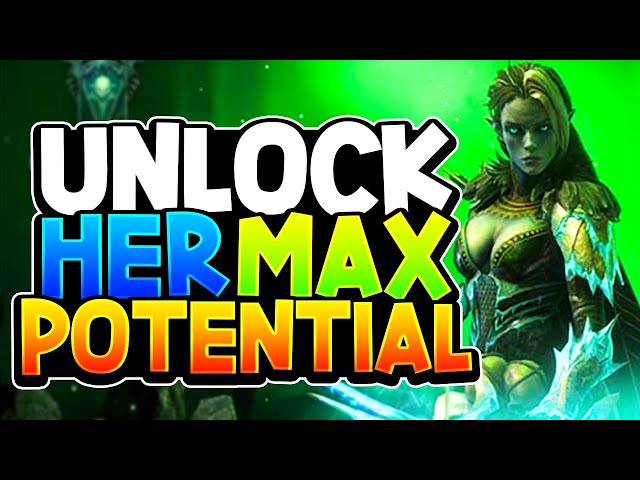 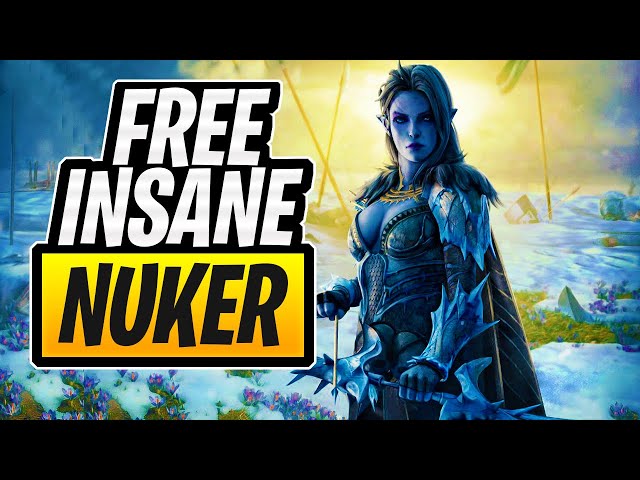 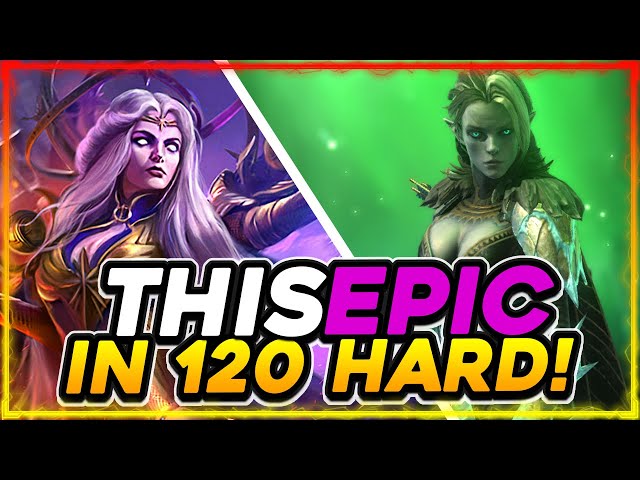 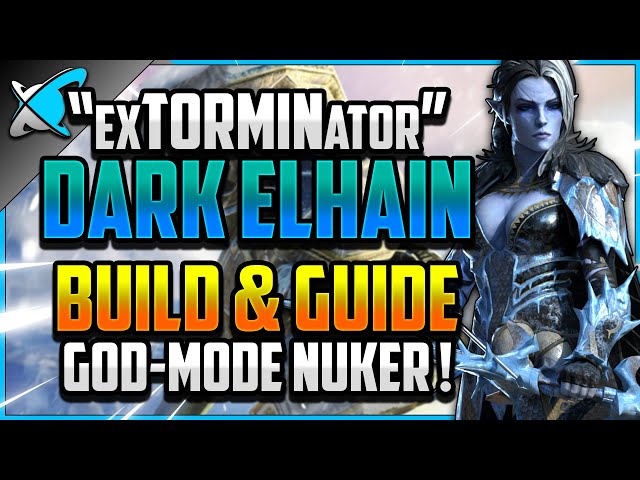