Partier (Passive)
Fills this Champion’s Turn Meter by 4% each time an enemy receives a buff. Yoshi had always found soldiering to be a dull business. Not the fighting nor the cracking of skulls – he did always love those – but the discipline, the subordination to some high-and-mighty noble, the reveille at ungodly hours were intolerable! No, Yoshi was never meant to be a soldier, yet a soldier he was, fighting for his homeland against the dreaded Demonspawn. He was young back then and, despite all his grumbling, believed in the rebellion with all his heart. Though hardships were many, Yoshi remained brave and true. And the Ancestors smiled on him. He lived to see the war through, celebrate the liberation of the Dawnlands, and enjoy the spoils of victory. For a few years, Yoshi traveled the realm, feasted until his pockets were empty, and started brawls for the sheer thrill of it. Ever the vagrant, Yoshi did not settle down even after his silver ran out. It was not until he found himself drunk, sleeping on a monastery porch on a cold spring night, that his fate took a turn for the better. Shadowkin monks were warriors all, dedicated to the study of martial arts in their many forms. So when an aggressive lout had disrupted their morning rites with demands of water and food to fill his belly, their response was as firm as one would expect. The fight was brief. It left Yoshi both impressed and humbled, which was a rare enough occurrence. Yet the monks too appreciated the raw talent they saw in that scuffle enough to offer the interloper a chance to join them. It was a chance Yoshi took, for few people could brag about giving him such a good thrashing. It was not all easy, of course. He was forced to learn discipline once again, center his spirit, and rein his baser instincts in – a prospect the jolly drunkard did not enjoy one bit. Fortunately, the skills he studied in the monastery were a fair trade-off for these inconveniences, and the monks fed him well! The years Yoshi spent there he still remembers with great fondness even today. But wanderlust is a foe not so easily defeated, and Yoshi could not stay locked up in a cloister forever. He learned what he could, mastered his body, and finally bid farewell to his friends before venturing out into the world beyond the fortress walls. That same wanderlust drove Yoshi to join the first Shadowkin who left their kingdom’s borders and traveled westwards to the other lands of Teleria, and many were their adventures along the way. From the endless dunes of Krokhan, where Yoshi faced mighty Barbarian heroes in single combat, to the grand Elven cities, he soon became the stuff of legend among the mercenaries and tavern-goers. Yoshi remains an enigma to the outsiders, and their opinions tend to vary between awe and disgust. A man of strange origins, boisterous and joyful – yet quick to let his cudgel do the talking – is certainly not the easiest guest for the City Watch to handle. Though the strange spirits Yoshi calls upon cause grave concern among the traditionalist High Elves and Knights of the Sacred Order, one thing is certain – Yoshi the Drunkard would rather renounce saké than raise his weapon in service of evil. That conviction, coupled with his uncanny skills, makes him a worthy ally to anyone seeking to keep Teleria safe from Siroth. 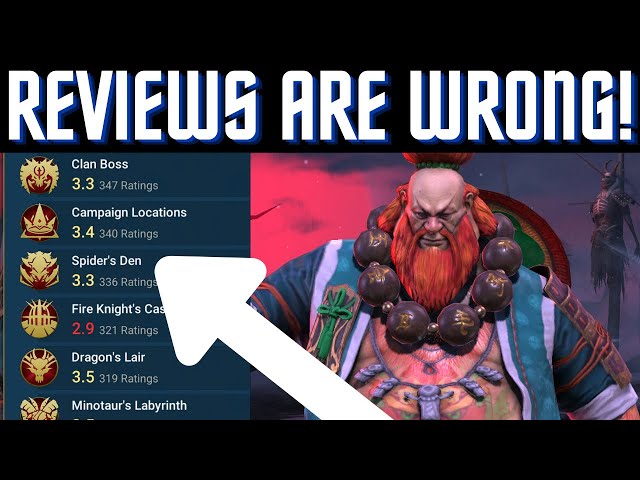 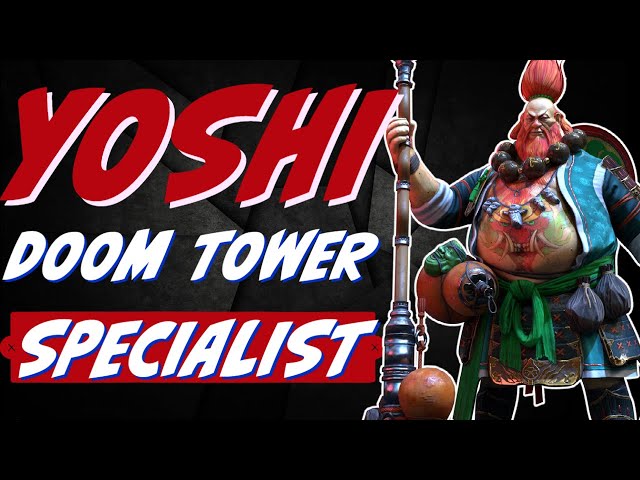 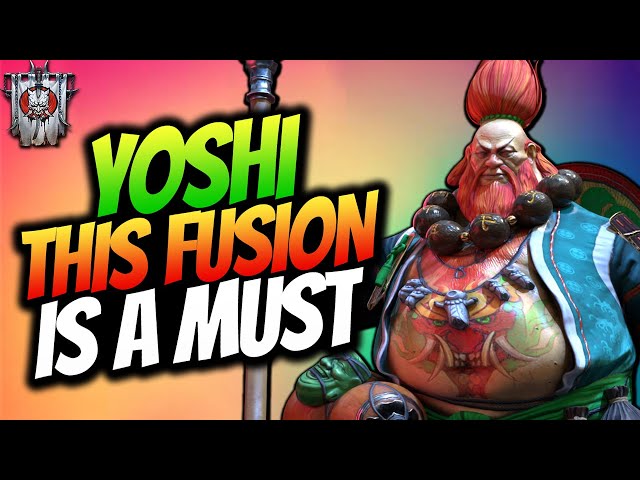 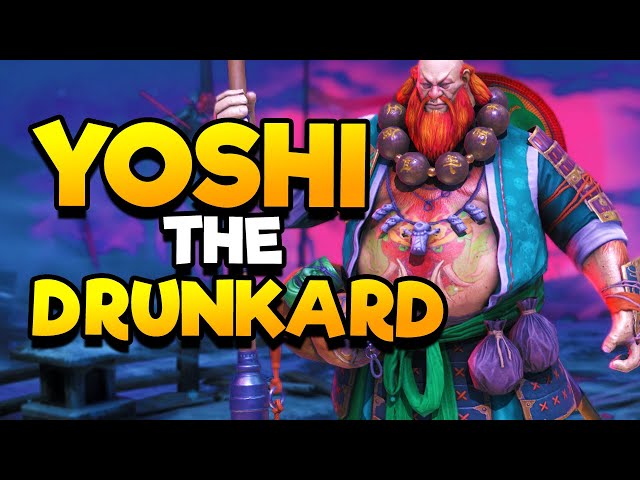 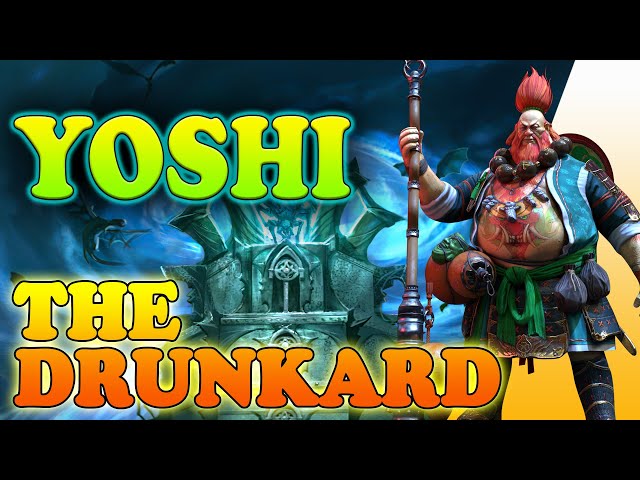 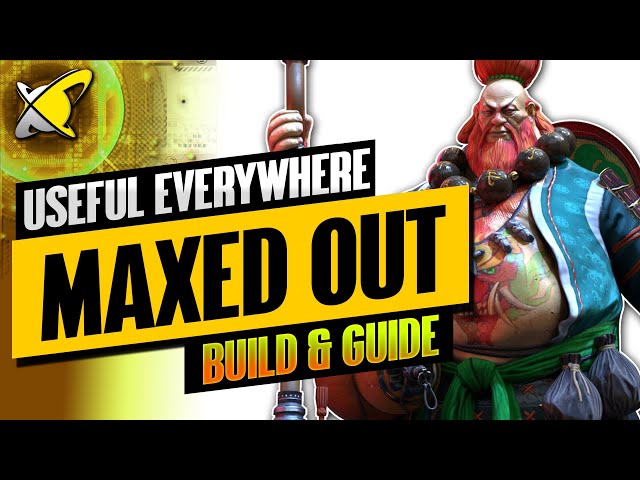 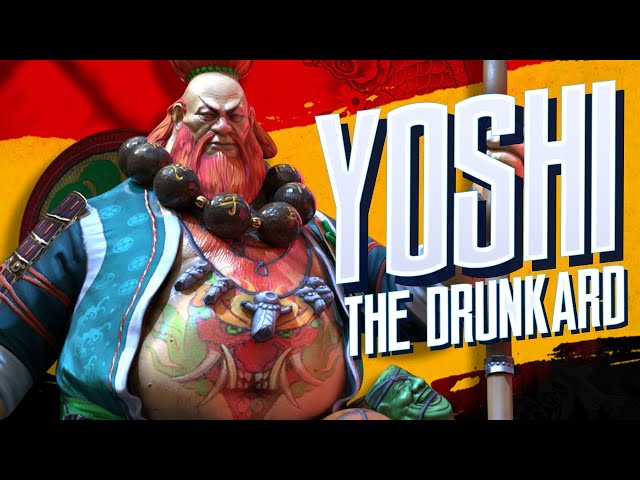