Dark Kael is an Epic Attack Magic champion from Dark Elves faction in Raid Shadow Legends. Dark Kael was released in Patch 4.50 on August 2021 as part of the Normal Doom Tower reward upon collecting all the fragments from the Secret Rooms. Dark Kael is the successor of Kael (starter champion) who could consistently apply higher quality Poison debuff along with other debuffs.

Weaver of Woes (A1 Skill) is Dark Kael’s default attack that has the ability to instantly activate existing Poison or HP Burn debuff on the enemies without having them to take a turn to receive damage from those debuff! This is particularly useful if you are able to build him above 200+ Speed to lap the enemies twice. Also, he is best syenergized with Counterattack or Ally Join Attack champion, so Dark Kael can perform more of his default attacks to activate those debuffs! In addition, you can pair Dark Kael with a dedicated Poison champion who can apply Poison debuff on their default attack such as Venus to deal more damage to the enemies, especially Clan Boss.

Binding Darkness (A2 Skill) is Dark Kael’s AoE Attack that hits all enemies in the battlefield while applying Decrease Attack debuff on enemies to lower their damage output. It also increases the debuff duration on them too, which synergizes well with other debuffer champions on your team! If you have Zavia and Taurus, you can pair them with Dark Kael to extend Poison debuff duration to improve the damage dealt by AoE Poison Detonation from Zavia. This strategy is great for Ice Golem, Spider and Dragon Dungeon Speed Runs!

Reality Acid (A3 Skill) is Dark Kael’s signature Poison skill that applies Poison and Poison Sensitivty debuff. Poison Sensitivity amplifies the damage of Poison debuff dealt to the enemies, which makes it much easier to takedown tanky and high health champions, especially bosses found in Dungeons, Faction Wars and Doom Tower. The limitation of this skill is it only applies to a single-target enemy rather than all enemies in the battlefield, which limits his usability to a boss damage dealer.

Delerium is Dark Kael’s unique passvie skill that prevents the enemy from performing Critical Hit on your allies whenever they have 2 or more debuff on them. This makes it useful against PvE contents as most enemies have a base Critical Rate of 15%. This is great for Clan Boss as it prevents the sudden spike of damage from his Critical Hit that could instantly wipe out a majority of your champions, bringing the battle to an abrupt end.

Overall, Dark Kael is a decent Epic champion who can help you in dealing high amount of Poison damage in a short period of time if you do not have a dedicated Poison champion in your team. He is a good replacement for Frozen Banshee if you are still using her in your Clan Boss team setup or Dragon Dungeon Speed Run team, as he deals a fairly consistent Poison damage all the time with better survivability with the aid of his passive skill!

Delerium [Passive]
Decreases the C.RATE of enemies under 2 or more [Poison] debuffs by 15%. If there are multiple Champions on the team with this Skill, only one will activate.

This Dark Kael mastery is suitable for general purpose for all areas in the game, which can be used in speed tuned teams. This Dark Kael mastery is optimized for Dungeon Speed Run Build, where his main role is to be able to solo the boss if the remaining allies has fallen. This requires your Dark Kael be self-sustenance. This is achieved by equipping him in Regeneration Set or Immortal Set for self-regeneration. He is recommended to be build with high HP, Defense, Speed and Accuracy stats! The masteries selected below enhances his ability to deal extra damage from Offense Mastery Tree and enhances his Speed, Accuracy and debuff capabilities with Support Mastery Tree. Here is Dark Kael artifacts and masteries by Ayumilove optimized for Dragon Dungeon Speed Run build. This build is suitable for Faction Wars and Doom Tower too. Dark Kael is equipped with Regeneration Set to provide him a way to heal himself when he is soloing the boss while the rest of the allies are fallen. Speed Set grants him additional speed, so he can take multiple turns of an enemy single turn to quickly cycle through his skills and recover his health quickly. The stats prioritized for this build are HP%, Speed and Accuracy followed by Defense and Critical Rate. Accuracy is essential for him to inflict his Poison and Decrease Attack debuffs as well as increasing the debuff duration on the enemies. If you have decent artifacts to allow him to survive, then use Critical Rate gloves, so he could deal some damage through his skills. Otherwise, use HP% or Defense gloves for additional survivability. 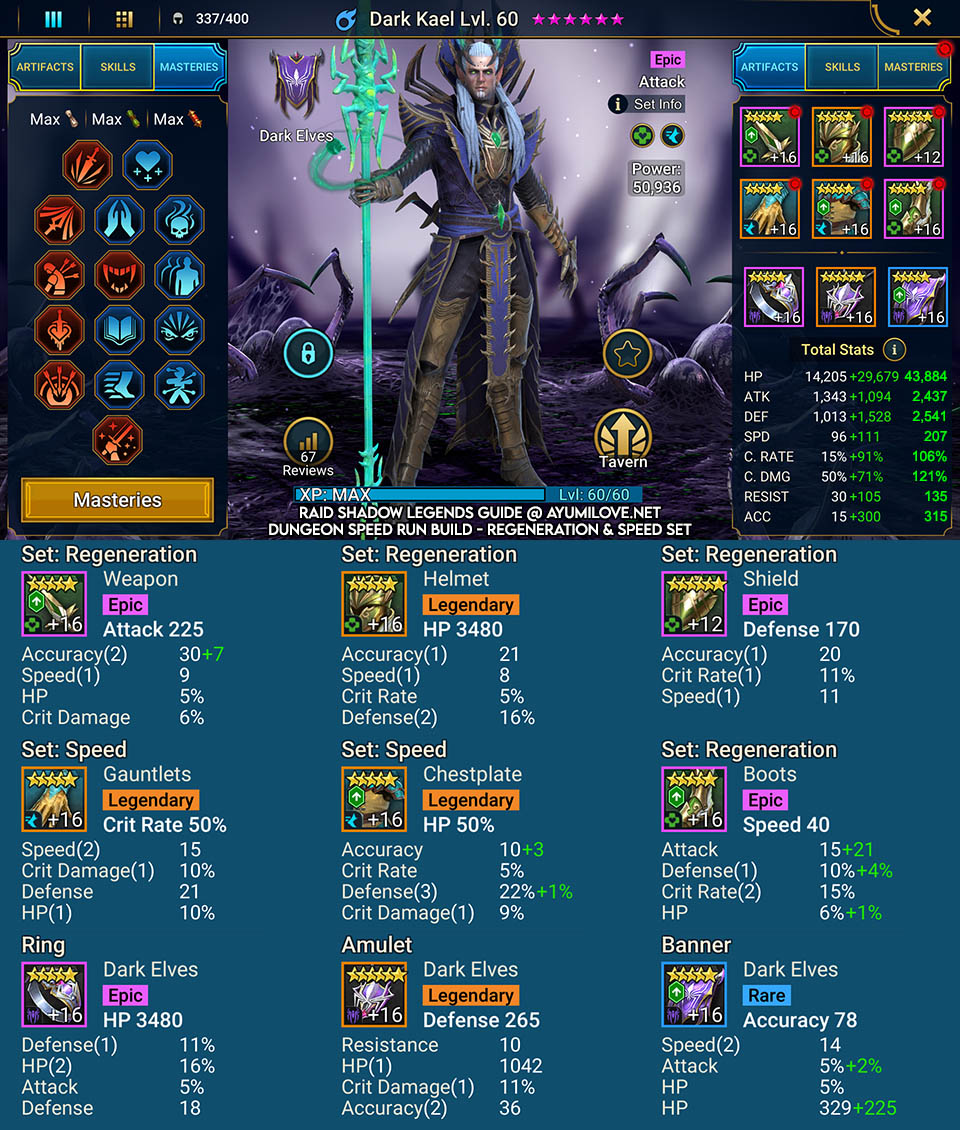 Millennia had passed since the great schism that tore the race of Elves in twain. Generations upon generations twisted the tale to suit their political needs, and the truth had been lost long ago, replaced by hatred and resentment the two fractured Elf realms harbor for one another. For many, this hatred is all there is. Not so for Kael, whose keen mind always sought the truth, no matter how many layers of falsehoods he had to pierce through. As an apprentice sorcerer, Kael had access to some of the greatest repositories of knowledge that still survived within the domain of the Dark Elves. And unlike his peers, he had both the desire and the patience to sift through manuscripts of ancient history that did not directly aid his magical prowess. It was an interest he could pursue in earnest after coming of age and becoming a magician in his own right. Kael had undertaken many lone expeditions to the ancient ruins of Durham Forest and beyond, where relics of his people’s past still lay undisturbed. Over time, he gained the cautious respect of powerful Dark Elves, albeit Kael’s lack of vicious loathing for their Aravian cousins stifled his chances of gaining a position in the courts of the Highborn. That suited Kael just fine for the most part, even if he still craved to seize every opportunity to expand his knowledge. It was a quest that would eventually make him a pariah among his own and lead him to the Arbiter’s service. But as forces of Siroth gather and hope wanes across Teleria, Kael once more considers turning to the darker magics his people had practiced for centuries. He does that not to serve evil but to turn its own weapon against it. Alas, countless ambitious heroes sought to do the same. Their hubris and lack of understanding were a pathway to damnation that Kael is in no hurry to tread. No, he needs something that can help him harness the hellish energies without being consumed by them. And so his eyes turn to the Doom Tower. There, within the bowels of the ancient arcane prison the Arbiter had created for some of Teleria’s worst abominations, lay the mysteries of ages past. Suppose Kael can complete this perilous journey to the Tower summit and claim the occult artifacts scattered throughout its secret passages. In that case, he will finally be able to tap into the wellspring of dark magic and unleash his full potential against the creatures of Shadow without being bent to the will of Siroth himself. 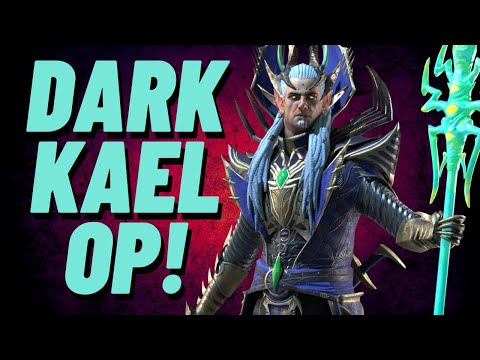 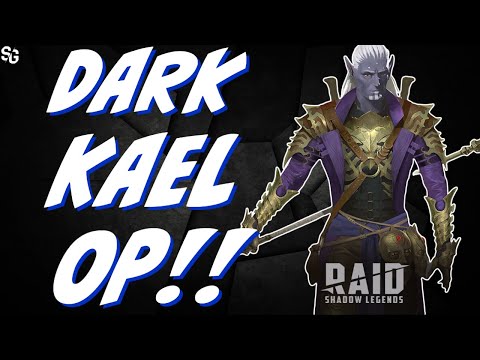 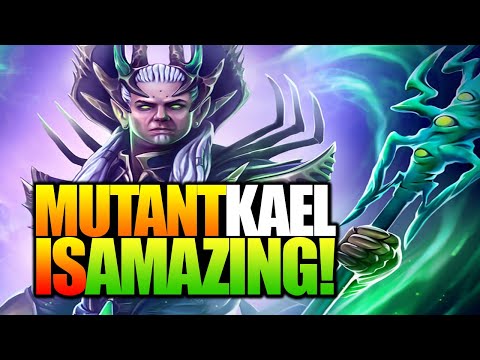 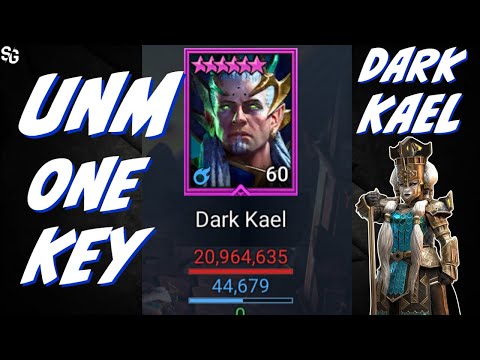