Solar Ray (A1 Skill) is Tatura’s basic ability that has 100% chance to apply Decrease Accuracy debuff on a single-target enemy. This skill is useful for late game content such as Bommal the Dreadhorn. It helps to reduce the boss’s Accuracy stat by half, so you can avoid his Bomb debuff and resist his buff removal in a high resist team setup.

Wings of Shelter (A2 Skill) is his support skill that applies AoE Block Debuff and Increase Defense buff on your allies to fortify their defenses against enemies debuff and direct high damage. It’s beneficial against Clan Bosses such as Demon Lord and Hydra as you will need sustain through a lengthy battle.

Otherworld Breach (A3 Skill) is Tatura’s signature skill, which applies AoE Perfect Veil on all allies while simultaneously applying Shield buff to protect himself. The Veil buff adds another layer to reduce the incoming damage while preventing enemies from attack them. Apart from that, it’s useful against preventing True Fear inflicted by “Head of Torment” (Hydra Clan Boss) and protecting your speed farm team for Spider’s Den (Coldheart + Renegade) if you do not have Miscreated Monster.

Glimmer Hide is a one-of-a-kind passive skill that inflicts Freeze debuff on the enemy who attacks Tatura Rimehide. This mechanics works the same as being equipped in a Frost Set. This skill synergizes very well with his Otherworld Breach skill as the enemies have no one else to target except him. In addition, it also reflects a portion of the damage to the attacker if they manage to break his shield! Last but not least, he has a useful Defense Aura that works only in Doom Tower to improve the survivability rate of your champions.

Overall, Tatura Rimehide is a decent Legendary champion who can carry you in some areas of the game, especially for difficult content such as Doom Tower Hard mode and Clan Boss. For early-mid game players, it would not help much as you will be focusing more towards creating your speed team to farm dungeons more quickly rather than having a sustain champion. He would be helpful in clearing a particular tricky dungeon stages once where you do not have strong affinity champions to farm in that area, or setup a strong Arena Defense team.

Glimmer Hide [Passive]
When attacked, reflects 30% of the damage this Champion receives back to the attacker. Also has a 30% chance of placing a [Freeze] debuff on the attacker for 1 turn. 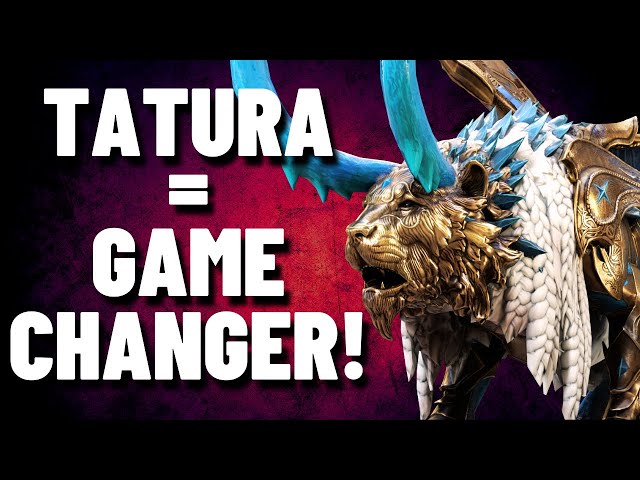 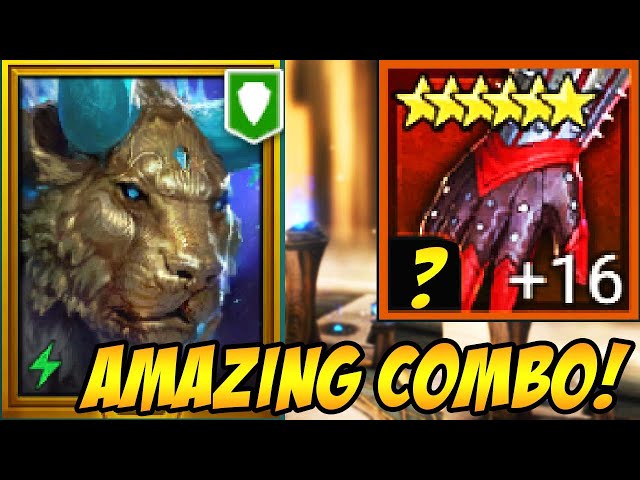 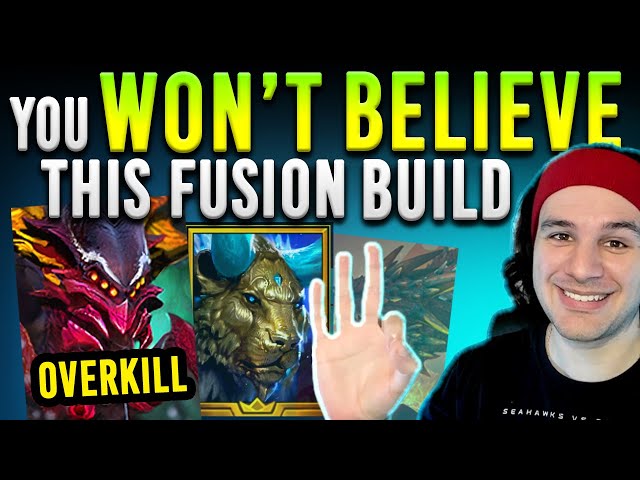