According to Dwarven Legends, the First Smith had bestowed the Runic alphabet upon his children. Through it, he imbued them with a sliver of his divine genius and ensured the Dwarves would remain the best blacksmiths Teleria has ever seen. It is no surprise then that the Children of Stone revere these ancient Runes and use them extensively in both their craft and their religious ceremonies. Runic Wardens, in particular, are honoured warriors and priests both, whose example guides their kin in the times of peace and in the times of war alike. Clad in the finest gilded armour, the Wardens lead the charge, bolstering their allies and baffling the enemy. Their knowledge of runecraft allows these Champions to enhance those who fight at their side with arcane protection and even heal injuries, sustained in righteous battle. 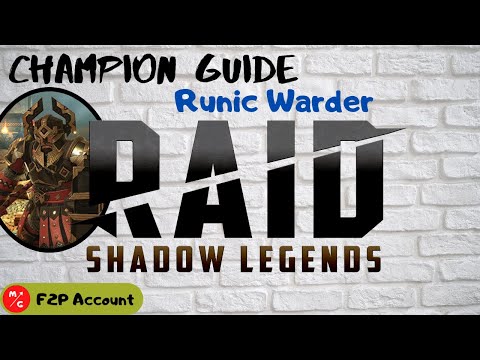