It is a matter of heated debate among the scholars whether the passing of seasons affects the balance between Light and Darkness in Teleria. Indeed, some claim that as the light of the sun wanes and nature dies, so too the warmth of Lumaya’s love is sapped from the world. Why else would the Arbiter go to such lengths to recruit mighty Champions to keep vigil over the frozen desert of Telerian North? Sir Nicholas is the most well-known among these heroes, but he is far from the only one. Amid the northmost peaks of the Mountains of Despair, where not even the Dwarves dare to tread, stands a tower of shimmering ice. A wizard sits upon her throne somewhere within, unto whom the authority to rule these inhospitable peaks had once been given by the grace of Lumaya. Yet her deeds are lost to myth, and only a few can remember her name – Pyxniel. Those mortals fortunate enough to have seen her described a being of aloof ethereal beauty, wreathed in an aura of eternal frost. Her footfalls were said to leave webs of rime creeping across the ground, her skin was cold to the touch, and an ancient, noble power burned in her eyes. Silver armor of awe-inspiring artifice protected Pyxniel from harm, its style and fashion echoing that of the High Elves of old. Some believe that Pyxniel was a Queen in an age long before the domain of Aravia rose to prominence. Others maintain she was a noble wizard of the Basileus’ court, whose research took her to the far north of the Elven Kingdom and whose life was saved by the Arbiter in exchange for service. Whatever the case may be, most sources agree that Pyxniel was a powerful servant of Lumaya, and her wrath was as terrible to behold as the blizzards that lash the snowy wastes of the Winterlands. For centuries she stood guard against the vile schemes of Siroth. It was by Pyxniel’s benediction that many Champions were able to cross the treacherous passes of the Mountains of Despair unharmed and at pace. At the same time, those serving the Dark One found themselves entrapped, led astray, or destroyed by her magic… But generations passed since Pyxniel was last seen, and evil grows ever-bolder. Legend has it that a deadly battle between Pyxniel and a Prince of the Demonspawn armies took place when Siroth had last attempted to crush the mortal realms of Teleria. Although she emerged victorious, the foe’s power was such that it took every ounce of magic Pyxniel could muster to defeat him. She lost control of the arcane energies she wielded, and her heart was frozen solid, then splintered into myriad shards that scattered across the world. And so she remains – a statue of ice slumped upon her throne. Only by finding the shards and putting them back together can this noble Champion be returned to life. And so, Summoner, the quest falls to you. Search the world, recover the fragments of Pyxniel’s soul, and gain a powerful ally to your cause! 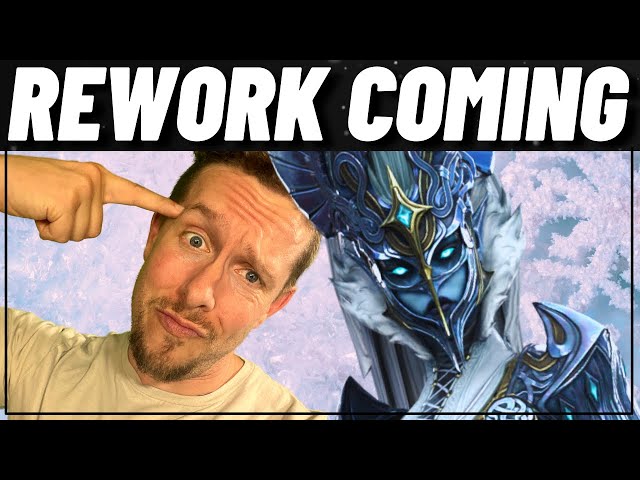 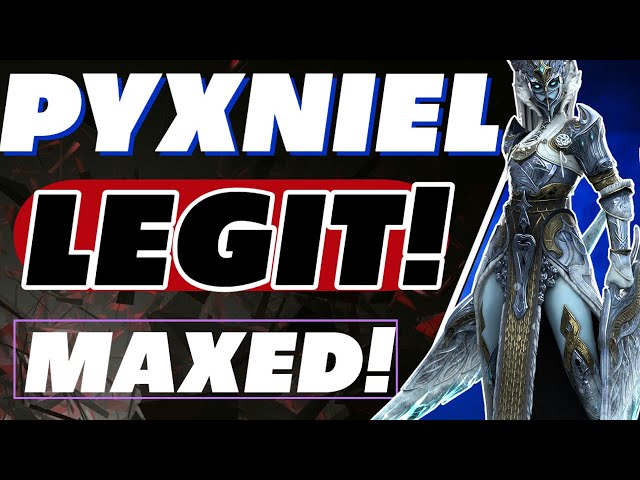 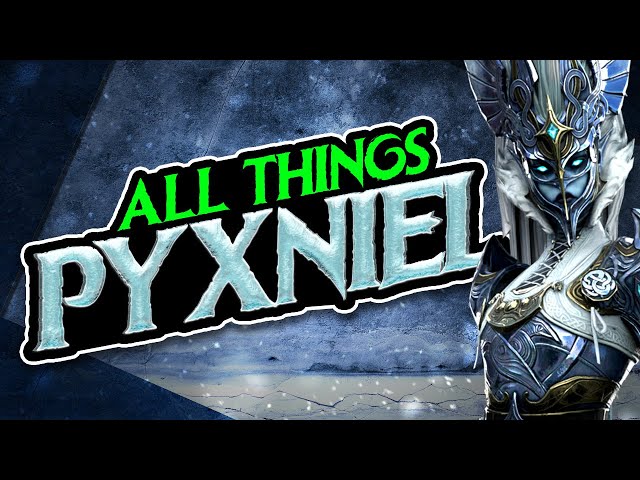 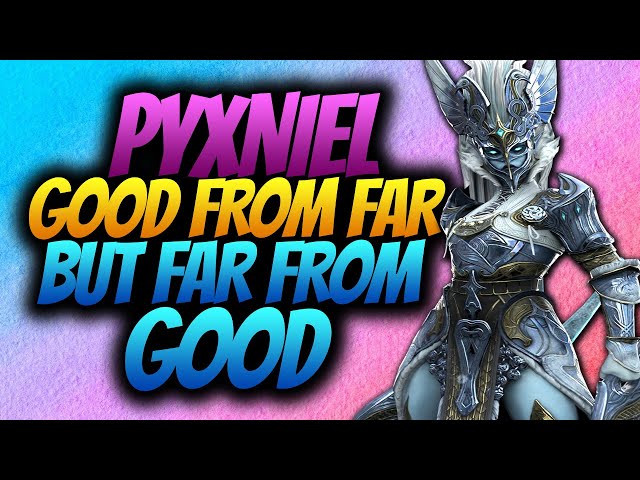 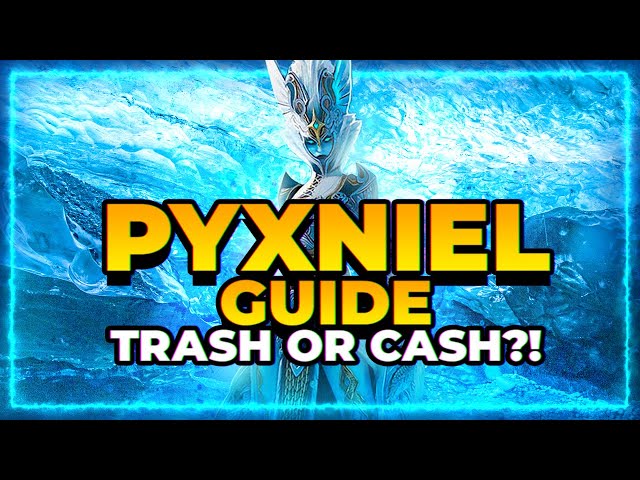