Raid Shadow Legends – Outlaw Monk is an Uncommon Force Attack champion from The Sacred Order faction that can be obtained from Mystery Shard and Market. 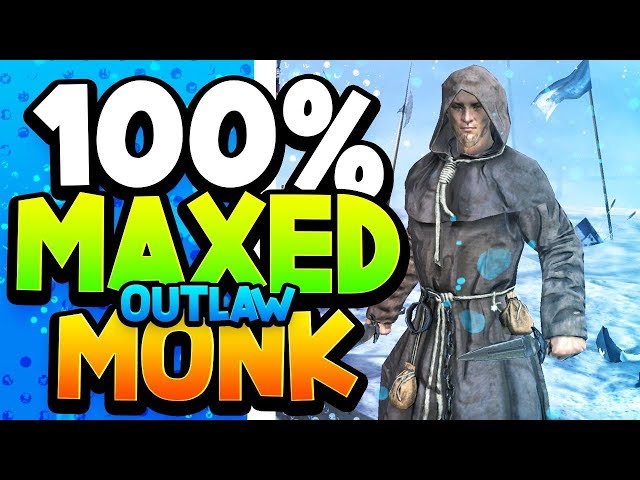 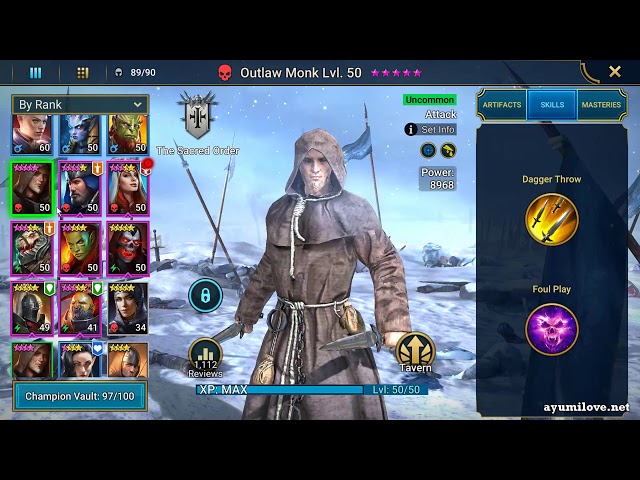 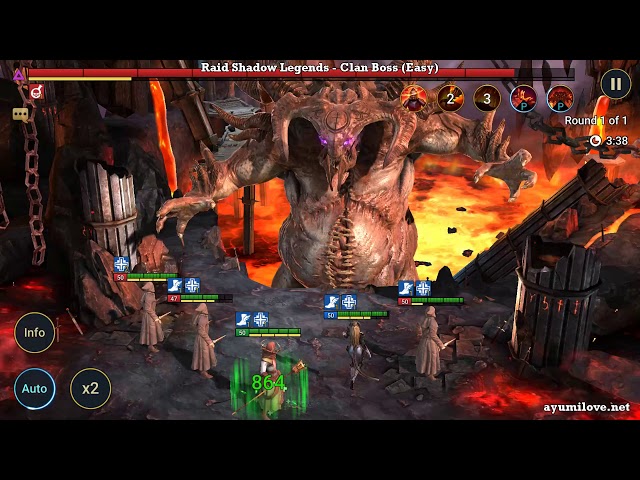