Immortal Skies (Cooldown: 6 turns)
Removes all debuffs from all allies, then places a [Revive On Death] buff and a [Block Debuffs] buff on all allies for 2 turns.
Level 2: Cooldown -1
Level 3: Cooldown -1

Pre-requisite: Skytouched Shaman to be equipped with Immunity Set and Resist Set (or equipment with high Resist substat) to prevent enemies from inflicting any debuffs on her and removing her buffs especially Block Debuff provided by Immunity Set. This allows her to perform her abilities without getting Crowd Control by enemies (Stun Set, Sleep Set, Taunt Set) to remove debuffs from her allies before they take their turns. The mastery below focusses on providing additional resist stat and increase her overall sustainability, so she can passively heal her allies and remove debuffs in a lengthy battle. This mastery is highly recommended for Skytouched Shaman especially for higher tier Arena against opponent’s team who relies heavily on debuff to Crowd Control or reducing your champions battle efficiency and sustainability with debuff. Pre-requisite: Skytouched Shaman to be equipped with Immortal Set or Life Set to boost her HP (Hit Points aka Health), so she can provide a larger AoE heal from her passive skill especially when her HP dips below 50%. Although her damage is quite low, her is able to heal without fail regardless of her state (e.g. Fear). The mastery below allows her to deal some damage to bosses and enemies with high MAX HP via Warmaster (Tier 6 Offense Mastery) while providing extra healing through Support Mastery. Use this mastery setup if you are having trouble sustaining your team in battle. Once you found a replacement of her in Clan Boss and Dungeons, I recommend switching Skytouched Shaman mastery to the Arena, Campaign and Faction Wars mastery setup. The religious traditions of the Barbarian tribes in the Deadlands are rich and varied, drawn from different cultures and often intermixed with one another. Some worship the ‘old gods’ – often these are powerful spirits, demons, fae, or other mystical creatures taking advantage of the primitive societies – while others gravitate towards revering the Ancestors or even the forces of nature. The latter are often represented as living beings in their own right or spirits that reside in particular elements. It is no wonder that the spirits are depicted with familiar imagery, such as the Goddess of the Wind well-known among the tribes of Eastern Krokhan is often said to take the form of a giant vulture. The priesthood dedicated to her is exclusively female, usually young orphan girls taken in by the elder Shamans and taught the ways of the Goddess. They adorn their bodies with gold jewellery and wrap themselves in cloaks of vulture feathers, their faces covered with intricate tattoos and concealed by masks of bird skulls. Upon initiation, the Skytouched are granted daggers fashioned to resemble talons of ivory and steel. These are the most important tools a Shaman can wield, for her Goddess is cruel and demanding. She, above all, craves mortal blood, and it is the Skytouched Shaman’s duty to deliver that sacrifice. Thus one of the most important rituals they perform involved bloodletting – one carried out by the Shaman herself – it is a painful and gruelling process that can leave the Skytouched drained, but her cruel patron’s favour ensures that her allies are revitalized and ready to take on the foe, even if the Shaman herself has to pay the ultimate price. 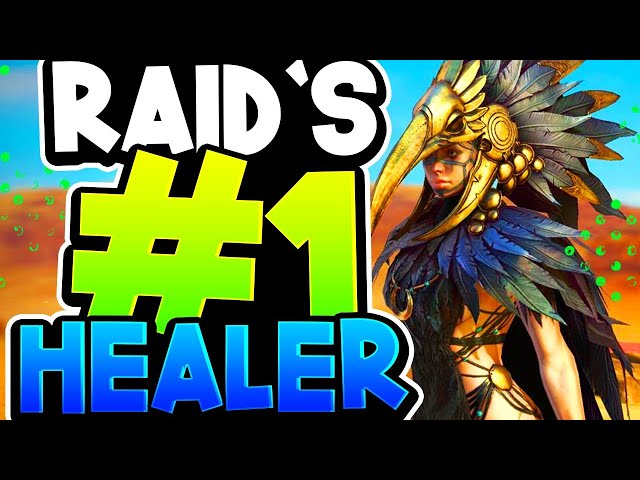 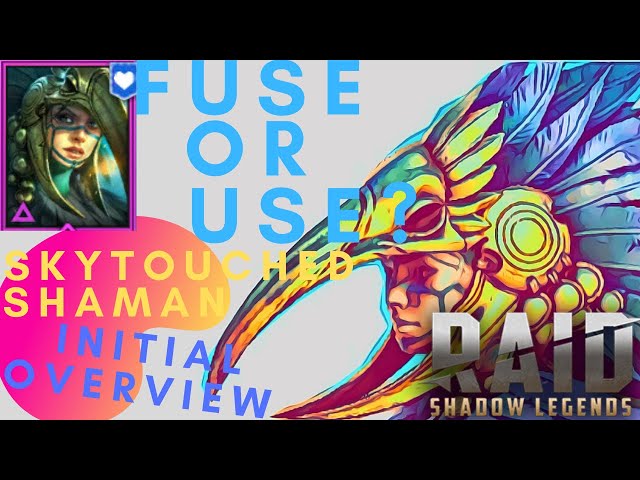 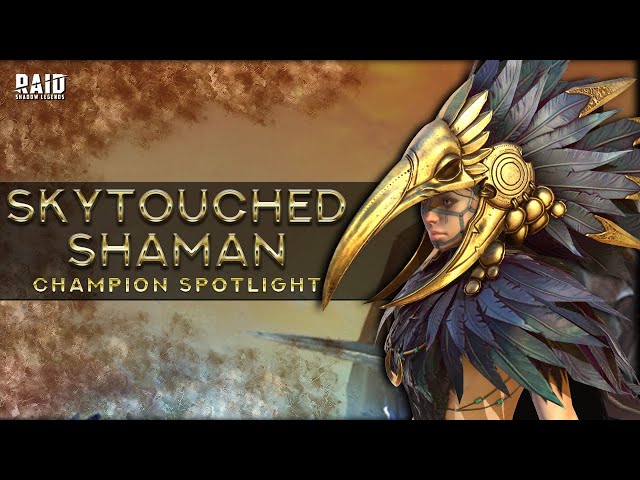