Jintoro is a Legendary Attack Magic affinity champion from the Shadowkin faction in Raid Shadow Legends. Jintoro was introduced in Patch 3.40 as the first batch of Shadowkin champions! Jintoro is renowned for his ultimate nuking skill Oni’s Rage that allows him to deal a massive amount of damage when it’s used against the same target repeatedly. This makes him one of the best candidate for Clan Boss with this special ability. Jintoro also inflicts Decrease Defense and Weaken debuff on an enemy, which further increases the overall team damage output! However, he is kinda squishy with the low base Health and Defense. Hence, I would advise using Jintoro in Unkillable Clan Boss Team such as BatEater to unlock his full damage potential.

Vigorous (Passive)
All Turn Meter fill effects are increased by 50% on this Champion.

Aura
Increases Ally ATK in all Battles by 29% Here is Jintoro’s artifacts and masteries optimized for BatEater Clan Boss build. This setup is also suitable for speed farming Spider’s Den Dungeon too! Jintoro is equipped with Relentless Set to provide him additional Extra Turn, so he could unleash his Ultimate Skill Oni’s Rage frequently. This results in higher damage output in extended battle, such as raiding Clan Boss. The stats prioritized on Jintoro are Accuracy, Speed, Attack, Critical Rate and Critical Damage. He needs at least 225~250 Accuracy for Jintoro to inflict his debuff successfully in Ultra Nightmare Clan Boss and Dungeon Stages 20 and above! In addition, 5000 Attack with 100% Critical Rate and 200~250% Critical Damage is recommended for Jintoro to deal high amount of damage. For the Speed stat, it’s recommended to have him above 200+ for Dungeon Content, while Clan Boss will depend on the speed tuning on the team composition. For BatEater, Jintoro as a DPS (Damage/Nuker) champion will need to be around 218~227 speed. 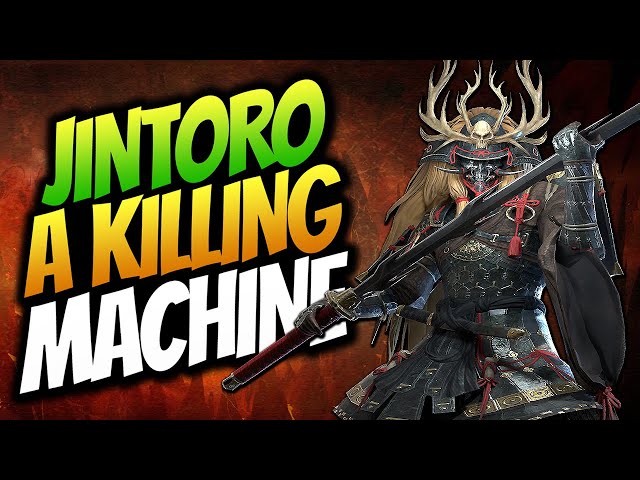 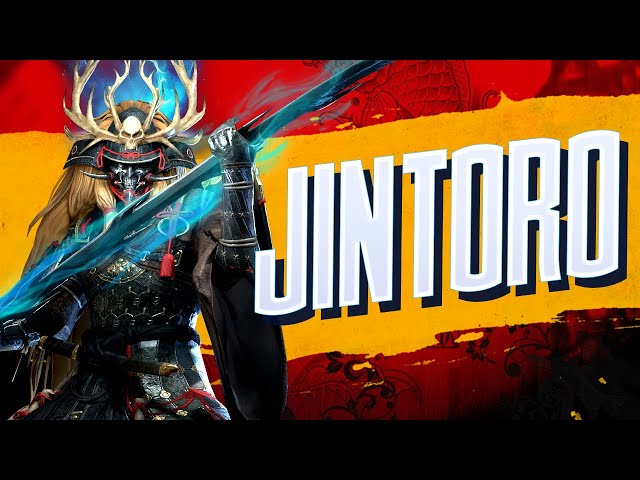 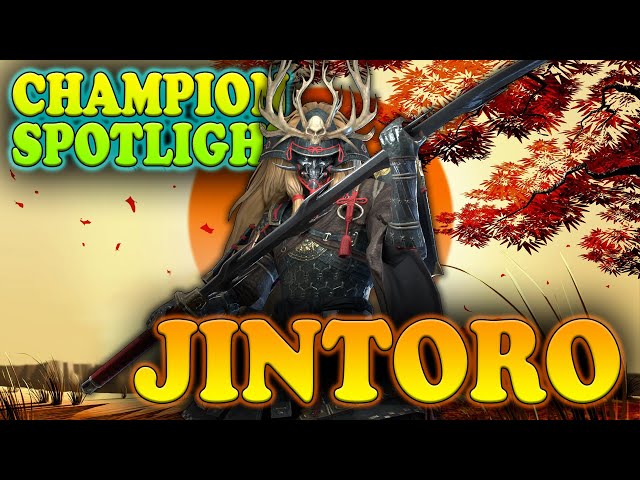 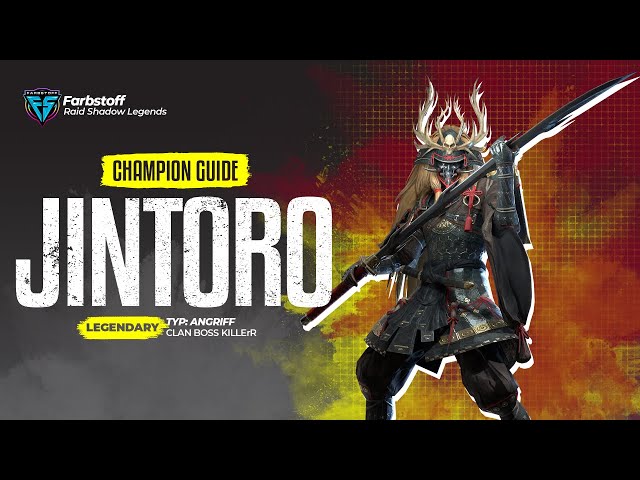