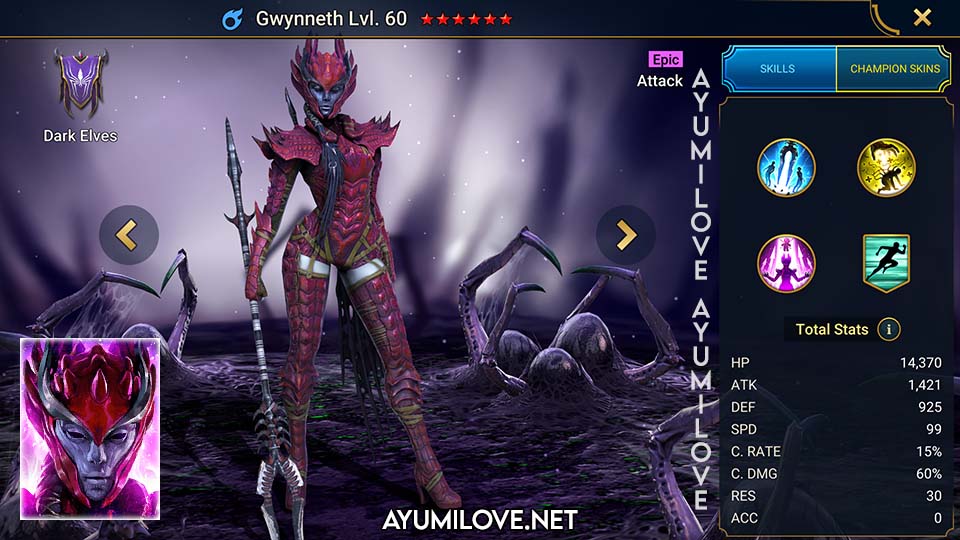 Assassins play a crucial role in the brutal order the Dark Elves had built following their exile from the lands of Aravia. They end political rivalries and settle disputes. They remove undesirable voices that go against the will of the Highborn, and they ensure only the most cunning rise to the top. But cutthroat thugs are a dime and a dozen; it takes dedication and the talent of a natural killer to become a true master, whose services shall be valued among the noble houses of Durham. Gwynneth knew no other life. She was sold to a clandestine Guild of Blades when she was but a child and spent her youth in grueling training. The Guild saw the potential in her, and its cruel taskmasters held nothing back as they forged the girl into a living weapon. No other apprentice of theirs showed such skill with the spear, nor the cold-blooded willingness to slay when ordered to do so. By the time Gwynneth reached adulthood, she was little more than a dagger in an elvish form: passionless, cold, ruthless. She donned a silver mask upon her initiation, concealing her face from the world and becoming a perfect infiltrator. For years, Gwynneth posed as a servant, a traveling minstrel, or a merchant to fool her victims, and it was far too late to run by the time she revealed her true nature. No one ever lived to tell the tale. Unseen though she was, Gwynneth’s reputation grew along with the price of her services. The unthinkable happened when the Guild of Blades took a contract to slay the heiress of an ascendant noble family. They chose Gwynneth for the task, and she had successfully infiltrated the household under the guise of a nursemaid. Yet as she sought a perfect opportunity to complete her mission, Gwynneth found she did not have the heart to strike down a young girl. Realization dawned, and the assassin was forced to confront the atrocities she had both committed and suffered at the hands of her wardens. Disgusted, she fled the manor, the contract unfulfilled. But the Guild would never let her betrayal go unpunished – she had to strike first both to ensure her own safety and that of the child she had refused to murder. To Gwynneth’s good fortune, word of her flight had not yet reached the Guildmasters, and such was her reputation she managed to return to the hideout without raising suspicion at first. The slaughter that followed was terrible to behold, and at its height, Gwynneth faced her old mentor. The two of them exchanged no words – theirs was the language of steel. The clash was short and brutal; though Gwynneth was wounded and exhausted, she still stood victorious. Yet even with most of the Blades lying dead at her feet, Gwynneth’s vengeance was far from its conclusion. The so-called family that sold her into slavery had much to answer for, and those who contracted her to kill a child were still at large. With newfound determination, Gwynneth retrieved an enchanted dragonscale cuirass from the Guild’s armory and faded into the night once more. 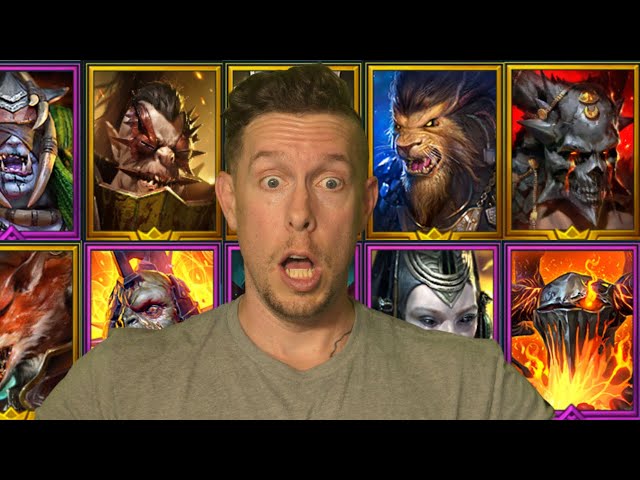