Chancellor Yasmin is an Epic Support Force champion from the Banner Lords in Raid Shadow Legends, where she can be obtained from Ancient Shards and Sacred Shards. Chancellor Yasmin is added into Raid Shadow Legends on January 14th, 2021 (Patch 3.20). She is the first Epic Support Force for Banner Lords who plays 2 roles, which are a healer and removing enemy buff. Her skills are quite similar to Sethallia but a lite version of it. Chancellor Yasmin will be a great support champion against enemies who specializes in team buffing in Arena, Faction Wars, and Doom Tower. She will require high Accuracy to successfully pull it off or the enemies will resist them with their high resist stat!

Aura
Increases Ally SPD in all Battles by 20% 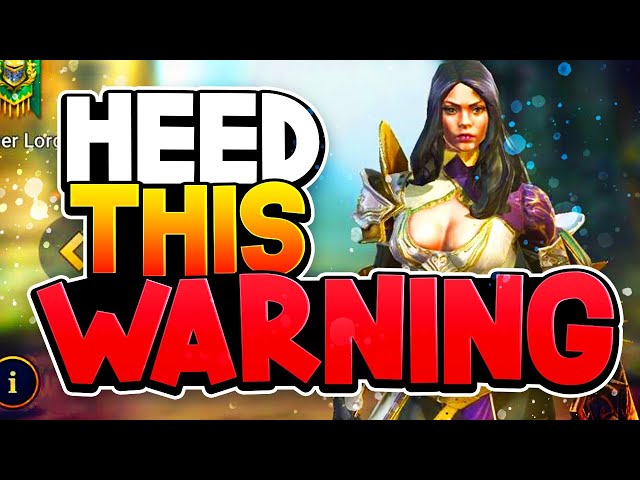 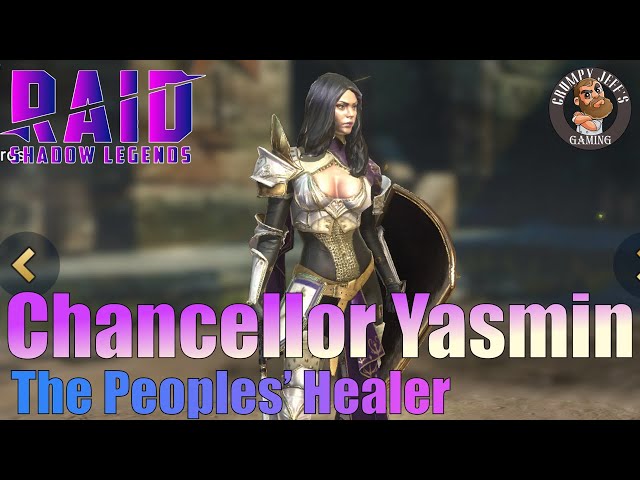