Aura
Increases Ally ATK in all Battles by 20% When a Champion dies, his or her soul remains bound to the Shard. Never allowed to fade or pass forth into other planes of existence, it slumbers peacefully until the time comes and Teleria requires their strength once more. But the realm of the dead is not without its own dangers. With the help of his mortal minions, Siroth brought his newest pawn into the world, armed her with profane weapons and armour, and set her out on the path of destruction. It is nigh inevitable Dark Athel shall one day clash in battle with her hated “sister”. With Siroth’s power on the rise and the Shadow slowly creeping in to consume all, not even the souls of the just and the pious are safe. Reviving Athel after she and others in the party have fallen to Hellrazor’s flames was no easy task. Eager to gain a powerful servant, Siroth was swift to try and corrupt the noble paladin’s heart. The Arbiter intervened and, with Athel’s own spirit resisting desperately, managed to purge the Shadow in a short but grueling battle of wills. Alas, their victory was far from total. Athel was brought back as pure and determined as ever, a fraction of her essence was lost to the Shadow. From it, a dark and twisted reflection was formed. Though similar in appearance and skill, this doppelganger craves nothing less than the complete destruction of her original self and everything she stands for. 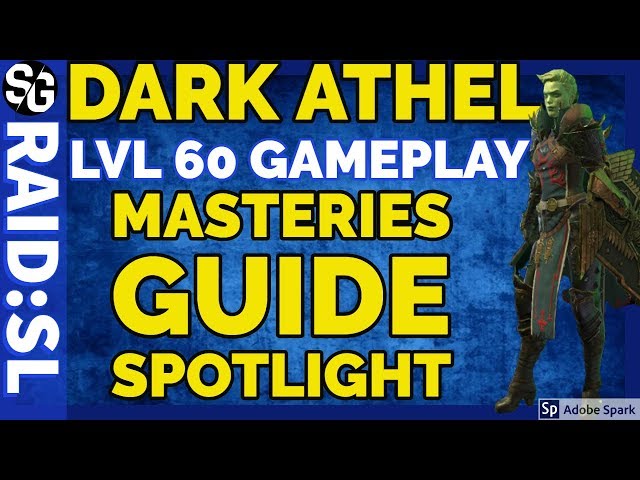 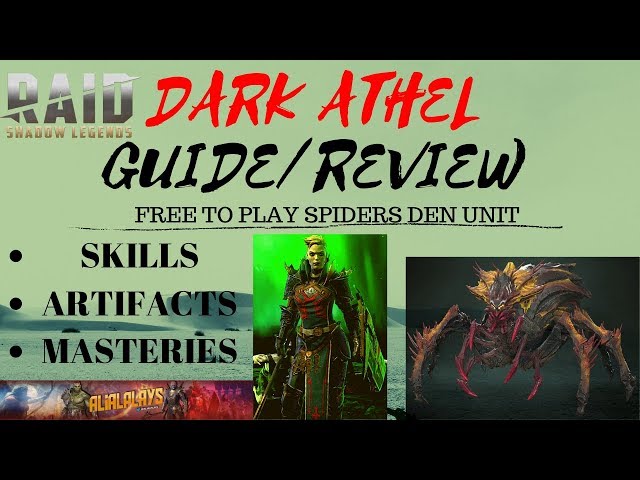