Raid Shadow Legends – Reinbeast is an Epic Defense Force affinity champion from Skinwalkers faction. He is obtainable from Ancient Shard and Sacred Shard. He is renowned for his strong survivability skills where his A1 provides Continuous Heal to himself or ally who is severely wounded and protecting an ally with his large shield to prevent them from dying too soon. Reinbeast was introduced in Raid Shadow Legends on December 20th 2018 (Patch 0.13.3) as part of the Christmas Event alongside with Sir Nicholas, Frostbringer and Jinglehunter!

Below is a reference of the artifacts equipped on Reinbeast used in all areas of the game. Reinbeast is equipped with Retaliation Set and Defense Set. Retaliation Set enables Reinbeast to use his A1 more often to apply more Continuous Heal on himself or ally who is severely injured by enemies attacks. These artifacts have high HP%, DEF%, C.RATE, RESIST and SPD stats. HP% stat allows Reinbeast to generate a large shield to protect an ally who is under attack. DEF% stat allows Reinbeast to increase his overall damage output and decreases the damage intake from enemy attacks. RESIST stat provides him protection against any debuff placed by the enemies, so he could last longer in battle and revive any fallen enemies without interference. C.RATE stat enables Reinbeast to deal higher amount of damage as well as being able to perform the killing blow with his A2 skill “Open Slay” to revive a fallen ally. An outcast among outcasts, the Reinbeast’s very survival is as much a miracle as it is a testament to his strength and determination. Born in the darkest depths of the Durkham Forest on a cold winter morning, he was immediately marked by the strange colour of his coat and a glowing red nose. All through his childhood, the Reinbeast had to fight all those who would see him cast out. Yet beatings and cruelty only hardened the poor creature and taught him to stand tall and proud no matter the hardship. But on one stormy night, when the wind howled like a wounded dragon among the twisted and gnarled trees of Durkham, and a terrible blizzard swept the land, his fate was changed forever. Forced out into the night by his tribe’s chief on a fool’s errand that was no doubt meant to see him dead, the Reinbeast came across a most confusing sight. A sleigh full of strange items stood there, encased by ice, and a man clad in armour of silver and red worked tirelessly to fix the damage. A small pack of reindeers shivered at his side, cold and tired, no longer able to pull the heavy carriage. Though suspicious at first, the Reinbeast was moved by the pure light that seemed to be emanating from that mysterious human, and the care he showed in trying to help his exhausted steeds. He approached, cautiously, and offered help in a broken Common tongue. To his surprise, the man’s own words boomed within his mind loud and clear, as if spoken by one of his own people. Sir Nicholas, as the strange introduced himself, was most grateful for the aid. And with the Reinbeast now placed in the lead, his own reindeers finally managed to free the sleigh and press on their way. With magic beyond imagining, they went across Teleria in a single night to reward the just and punish the wicked, with the Reinbeast’s glowing nose leading their way. It was no surprise that when offered a single wish for his selfless help, the Reinbeast asked to remain in Sir Nicholas’ service – and thus he has remained for centuries, pulling the mighty sleigh through blizzards and storms, and fighting at Sir Nicholas’ side when such a need arose. 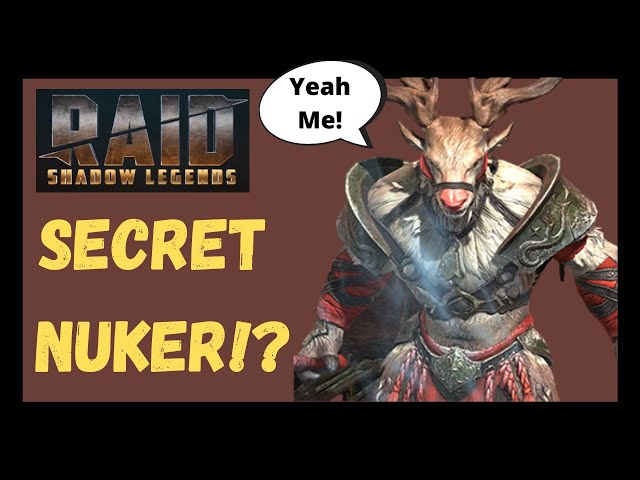 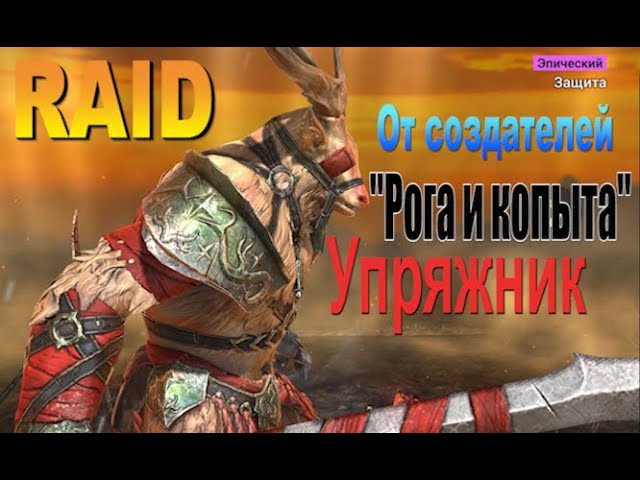