Scion is an Epic Attack Magic affinity champion from Demonspawn faction in Raid Shadow Legends. Scion was introduced in Patch 4.90 as the new champion Daily Login Reward after Cleopterix (Each month 25 Fragments, 4 months to unlock). mAd Capper: SCION I Built Them, So You Don’t Have To 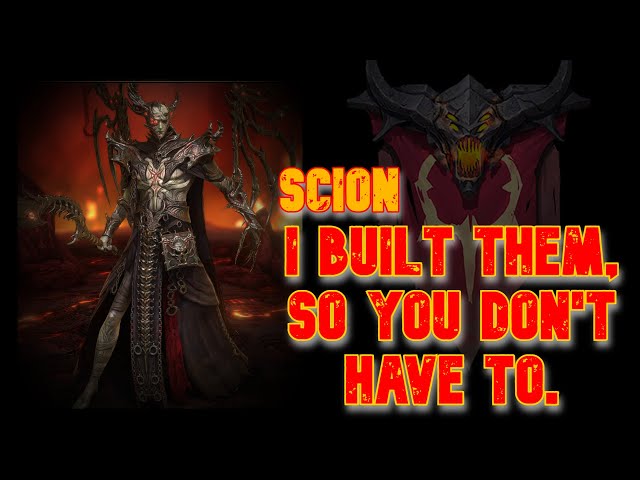 TeKnoVKNG23: SCION New Login Champ. We Lost a 5* CHICKEN & SACRED SHARD FOR THIS? 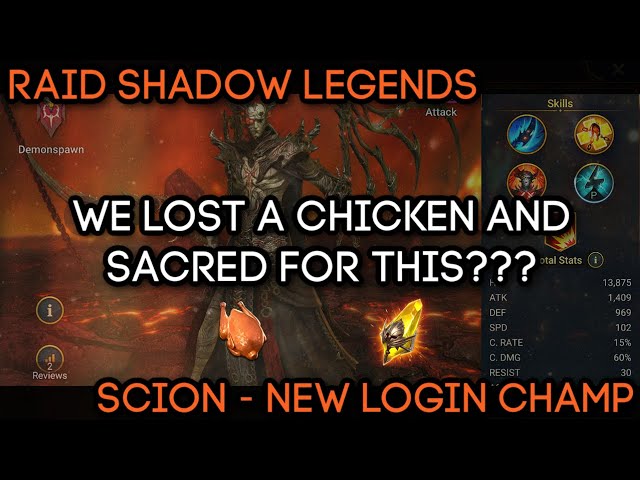 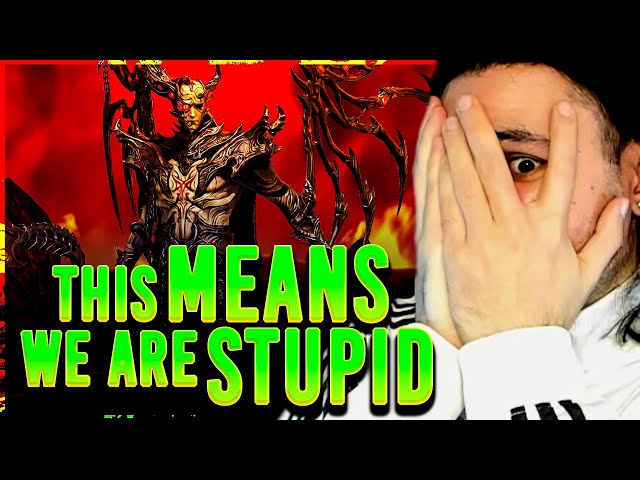