Ogryns are often not the smartest creatures, but there are many tasks and duties where brawn matters more than brains. Arguably, the position of a jailer does require some intellect – lest some dashing rogue tricks them into handing over the keys – but no one can deny the gravity of the intimidation factor that a warden of this sort (and size!) brings to the table. As if that was not enough, this particular Ogryn had been given the means of handling prisoners who either have a talent for magic or are in possession of magical artifacts. The runes carved into his flesh are terrible to behold, but they let this morose creature syphon the magic from his charges. And, sometimes, even turn it to strengthen himself. 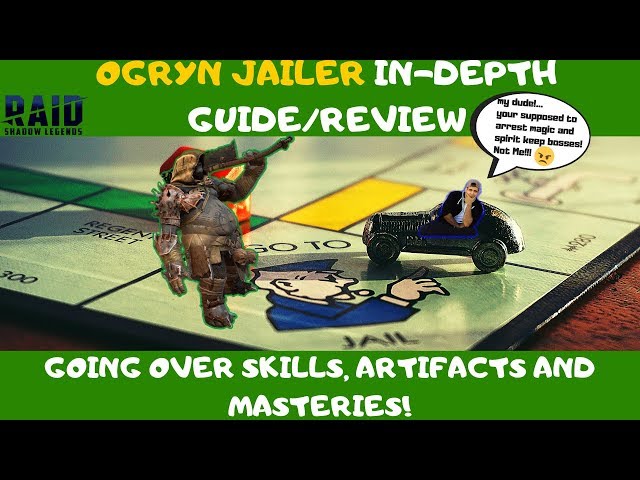