Cardiel is a Legendary Support Void affinity champion from Sacred Order faction in Raid Shadow Legends. Cardiel was introduced in Patch 3.30 on February 12th 2021 as part of the Valentine fusion champions! Cardiel’s partner champion is Sicia Flametongue from the Demonspawn faction.

Cardiel has a unique passive skill “Fiend Warden” that reduces the damage that allies take from Demonspawn, Undead Hordes and Knight Revenant champions! This passive skill is a powerful counter against Arena Defense Blender Team comprising champions from those factions (e.g. Skullcrown, Sinesha). In addition, it enables him to self Ally Join Attack whenever his allies attack the enemy. This synergizes well with his A1 skill “Cow the Wicked” that heals all of his allies whenever he attacks. However, it only truly shines when the passive skill is fully booked to increase the success rate. He also has a useful Speed Aura in all battles, which enables you to use him as a Leader to boost allies base speed especially in Arena. Cardiel has a powerful A3 skill “Heavenly Host” that calls forth his allies to attack a targeted enemy after buffing them up with Increase Critical Rate and Critical Damage. This Ally Join Attack which is commonly used in Clan Boss team setup as an alternative for players who do not have Counter attack champions. Apart from that, Cardiel has a strong A2 skill “Angelsong” that cleanses all debuffs from his allies, places a Block Debuff to prevent them from being affected by debuff and places an unremovable Revive on Death buff on them.

Angelsong (Cooldown: 4 turns)
Removes all debuffs from all allies, then places a [Block Debuffs] buff and a [Revive on Death Buff] on all allies for 2 turns. The [Revive on Death] buff cannot be removed.
Level 2: Cooldown -1 The artifacts equipped on Cardiel are optimized for Faction Wars, Dungeons and Doom Tower. Immortal Set is used to provide additional HP and heal Cardiel’s HP passively in battle. The stats prioritized for this build are HP, Resist, Speed and Defense to enable Cardiel survive against boss’s huge nuke attacks, continuously support to his allies without being hindered by debuffs inflicted by enemies and sufficient Speed to go twice of enemy’s 1 turn. The artifacts equipped on Cardiel are optimized for Arena Speed Team. Immunity Set is used to block any debuff inflicted by the opponent team if they manage to go first in battle. Divine Life to provides additional HP and Shield Buff, so he can sustain in enemies preliminary nuke attack. The stats prioritized for this build are Speed, HP, Defense and Resist. Speed is crucial for Cardiel to enable him to begin the round before the enemies turn, so he is able to buff all his allies with Critical Damage and Critical Rate buff before performing Ally Join Attack, which maximizes the damage potential from your entire team! Resist stat allows him to resist any instant negative effects such as Decrease Skill Cooldown and Decrease Turn Meter that prevents him from performing his skills. It also prevents the enemies from stripping away the protection buffs that were applied to him by his allies or himself. (Cardiel build from BGE video) 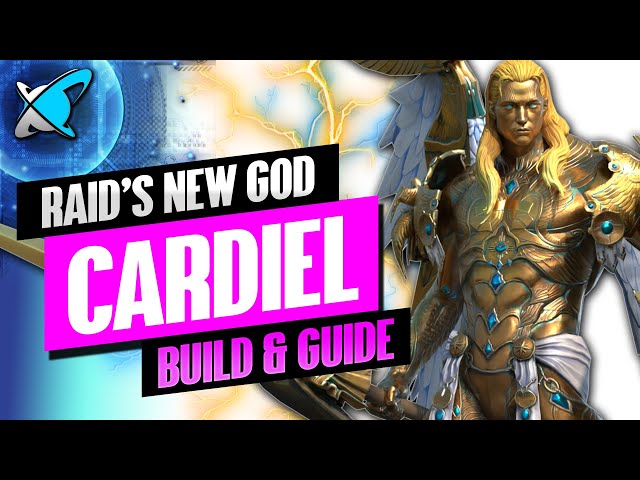 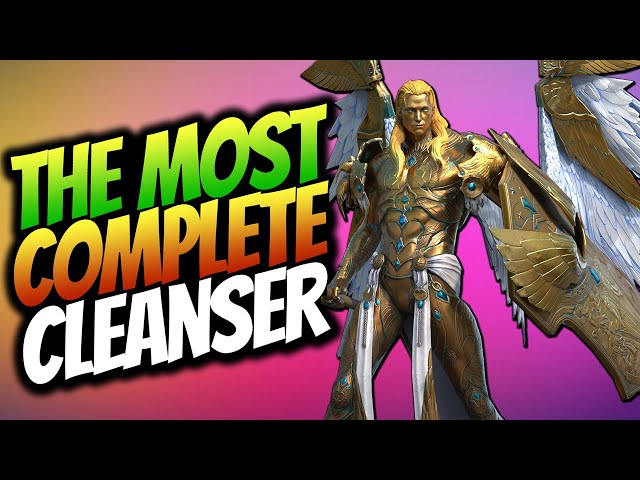 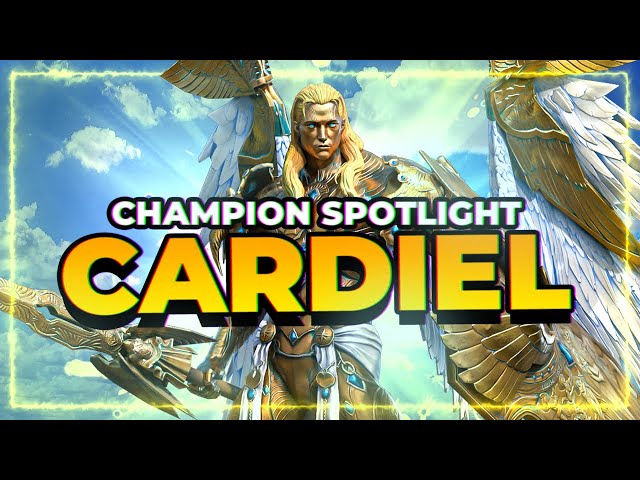 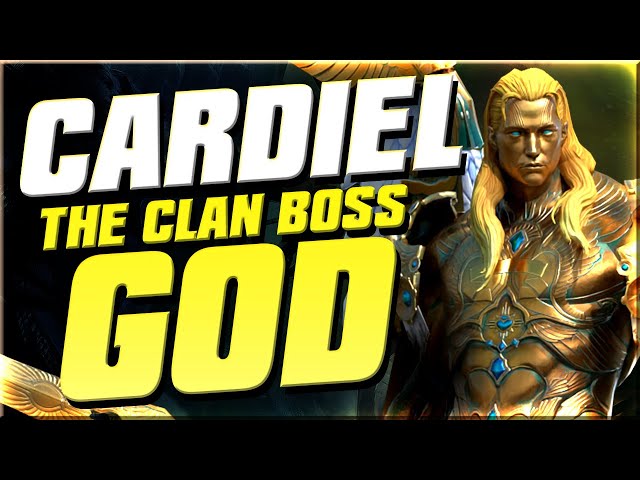 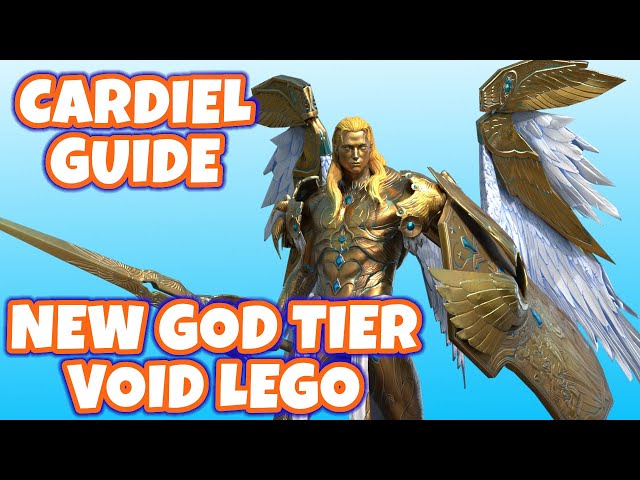 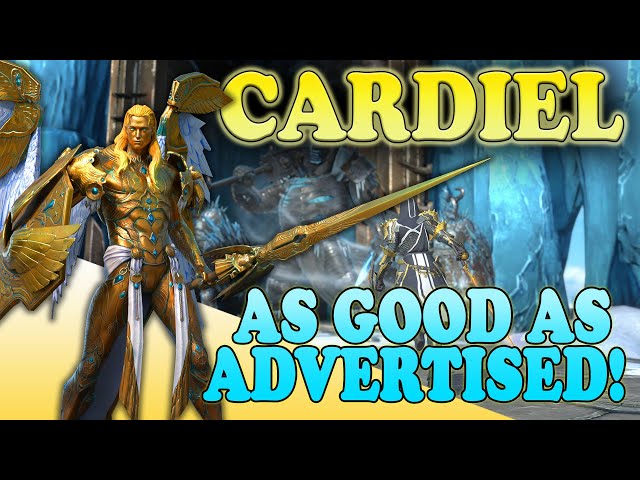