Fabled Skill [Passive]
Increases this Champion’s ATK by 50% each time this Champion kills an enemy. Stacks up to 100%. Resets each round. Here is Mountain King artifacts and masteries by Ayumilove optimized for Arena. Mountain King is equipped in Shield Set to protect his allies to soak up the initial enemy nuke damage. The stats to prioritize on Mountain King are Health, Critical Rate, Critical Damage and Speed to enable him to deal high amount of damage to a single-target enemy. The masteries selected for Mountain King focussed on Offense and Defense Mastery Tree to provide additional damage and survivability. 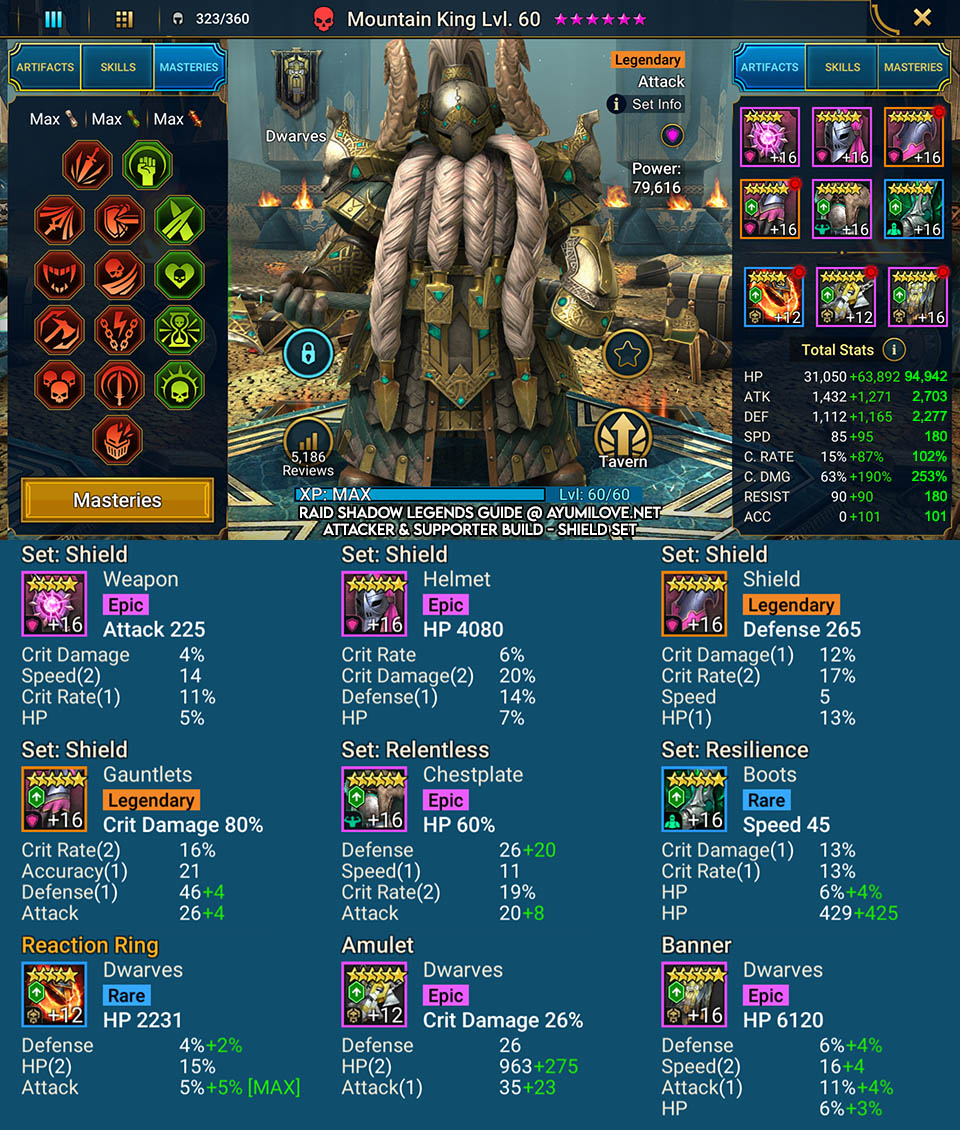 There are few sights as magnificent and terrifying as the Mountain King at the head of a Dwarven Army. By right of birth and by right of might, he is the sovereign of all Dwarvenkind, the undisputed ruler of all that lies beneath Mountains of Despair. His warlike bellow leads his kin to ever-greater feats of valour, and his skill is rightly feared by Ogryn and Demon alike. Still a young Prince, he had fought and slain a would-be king of the bloodthirsty Ogryns that sought to carve their domain from the outlying – and defenseless, as they imagined in their hubris – lands of the Dwarves. Later, he rallied his kindred against the forces of Siroth and personally defeated countless foes and the foul Demon that led the invasion. Now, he marches forth with the vanguard of the Dwarves for it is the King’s duty to assure his people remain safe and all who dare threaten them are thwarted. Armed with an axe that is said to have belonged to the progenitor of all the Dwarves, the Mountain King scatters his foes left and right with the fury of an awakened volcano. No armour can be enough to stop his fearsome weapon, not even powerful protective magic can turn it aside. To win the King’s respect and assistance is difficult, as is always the case with Dwarves, but his strength would be an undeniable asset to the Champions of Lumaya. 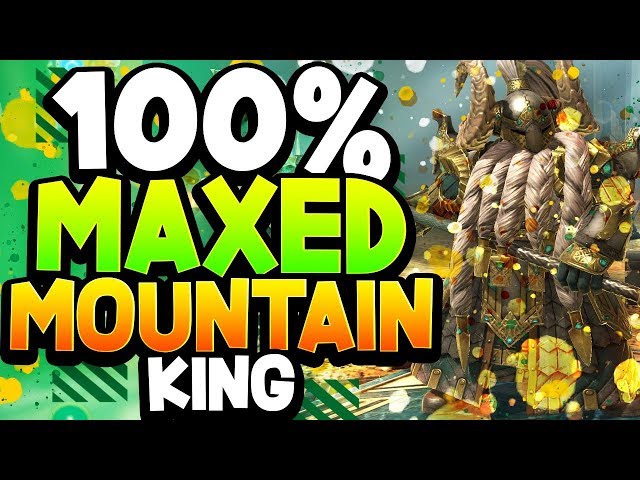 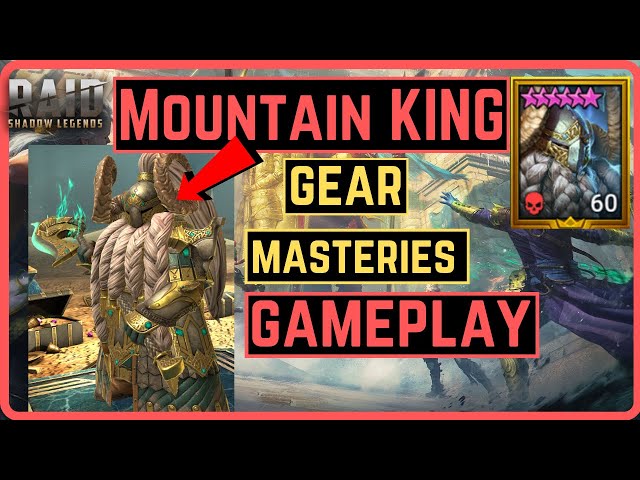 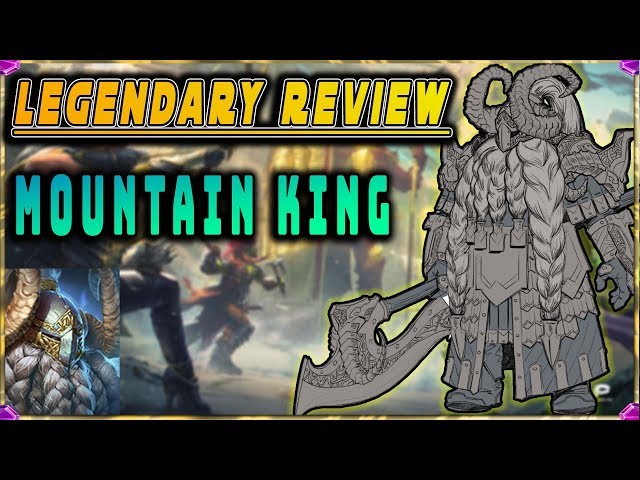 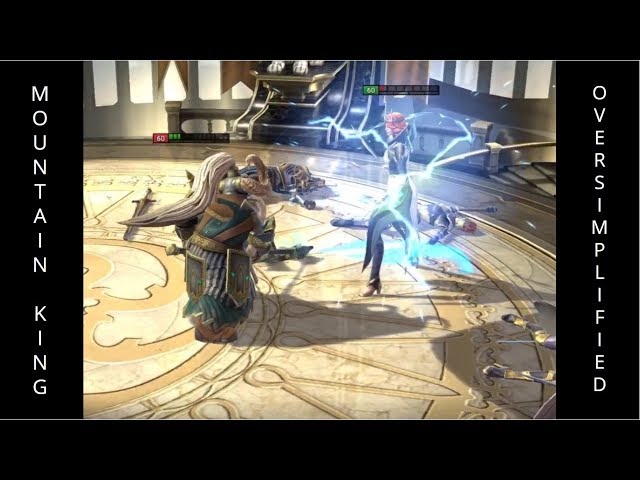