Venomage is an Epic Support Magic affinity champion from Lizardmen faction in Raid Shadow Legends. Venomage was introduced in Patch 4.40 on July 2021. She inflicts a wide variety of debuffs against her foe, which includes Decrease Attack, Decrease Defense, Poison and Heal Reduction debuff! This makes her a great candidate for raiding bosses such as Clan Boss, Fire Knight and Spirit Keep. In addition, Venomage offers 2 unique skills, which are to reduce enemy damage whenever they have Heal Reduction debuff on them and the ability to instantly activate Poison debuff without waiting for the enemy reaching its turn! This makes her a good pair with with champion who has counterattack (e.g. Martyr, Valkyrie, Skullcrusher) and increase debuff duration (e.g. Vizier Overlis) abilities! Each counterattack enables Venomage to instantly activate the Poison debuff that are stacked on the boss by the increase duration debuffers!

Aura
Increases Ally ACC in all Battles by 45 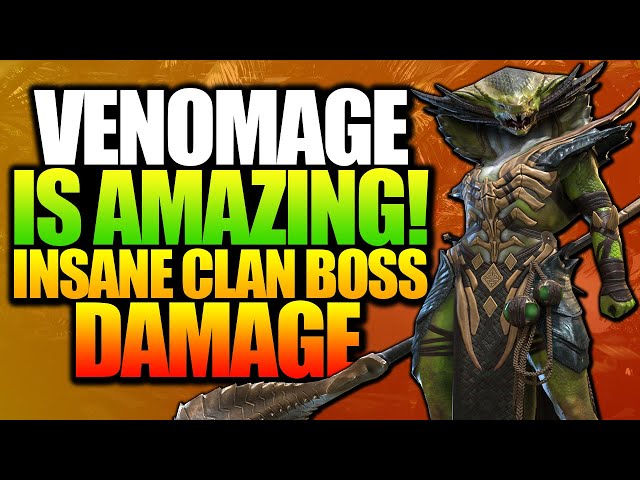 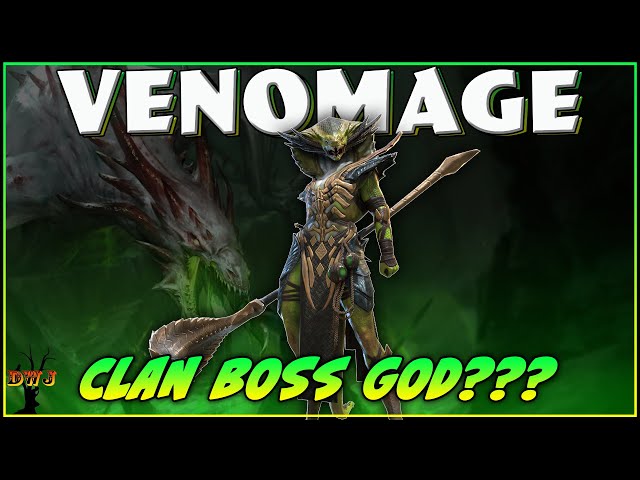