Fylja is an Epic Attack Magic champion from Dwarves faction in Raid Shadow Legends. Fylja was released on February 2021 in Patch 5.20 on February 10th 2022 as part of Karato Foxhunter Champion Fusion Event. To obtain Fylja from the event, you need to fuse Cagebound, Trugorr, Medicus and Spymaster.

Elder’s Judgement (A1 Skill) is Fylja’s basic ability that attacks an enemy and reduces their MAX HP, which is useful against Borgoth the Scarab King to break his shield quickly. This skill synergizes well with Block Revive champions where Fylja reduces the Max HP of Ice Golem’s side minion to have low health for them to defeat the foe in 1 hit!

Crushing Eternity (A2 Skill) is her special ability that fully depletes an enemy’s turn meter. This is good to crowd control an enemy such as Spider’s Den boss, Fire Knight boss and Borgoth the Scarab King. She requires sufficient Accuracy stat for her Turn Meter depletion to work. You can equip her with an Accuracy Banner or equip her in Accuracy/Perception Set to boost her Accuracy stats to utilize this skill effect.

Righteous Evocation (A3 Skill) is Fylja’s AoE nuke attack that enables her to heal herself based on the damage dealt and increases her own turn meter for every enemy she hits! This allows her to perform the next brutal attack against her foe quickly. However, she needs to land a Critical Hit to get the effects. Hence, it’s recommended to build her with a 100% Critical Rate for her to consistently deal high amount of Critical Damage and enjoy these benefits.

Boonchant is her signature passive skill that boosts her damage output by buffing herself with Increase Attack and Increase Critical Damage if she has less than 3 buffs on herself. If you do not have an AoE Support Buffer to provide these damage boosting buff, then this ability comes in handy, especially for speed farming Campaign.

Overall, Fylja is a regular Epic hero with interesting skill kit where she shares the same trait as most Attacker champions who are self-centered with their buffs. To fully unleash her potential, provide her with sufficient Attack, Critical Rate and Critical Damage stats to increase the amount of Decrease MAX HP inflicted on her target and boost her healing she obtained from her AoE Attacks. Here is Fylja artifacts and masteries by Tyrauku optimized as a damage dealer and debuffer champion to nuke enemies and crowd control them with her Decrease Turn Meter. She is equippped in Savage Set and Perception Set. Savage Set allows her to ignore a portion of the enemy defense to deal more damage while Perception Set provides additional Accuracy stat to enable her to deplet the enemy’s turn meter. The stats to prioritize on Fylja are Attack, Critical Rate, Critical Damage and Speed to deal maximum amount of damage and keeping up to the enemies pace. The more damage she can deal, the more health she can reduce on the enemy using her basic attack. In addition, she will heal more from her AoE attack when she is built towards as a damage dealer with some Accuracy to utilize her turn meter depletion skill. 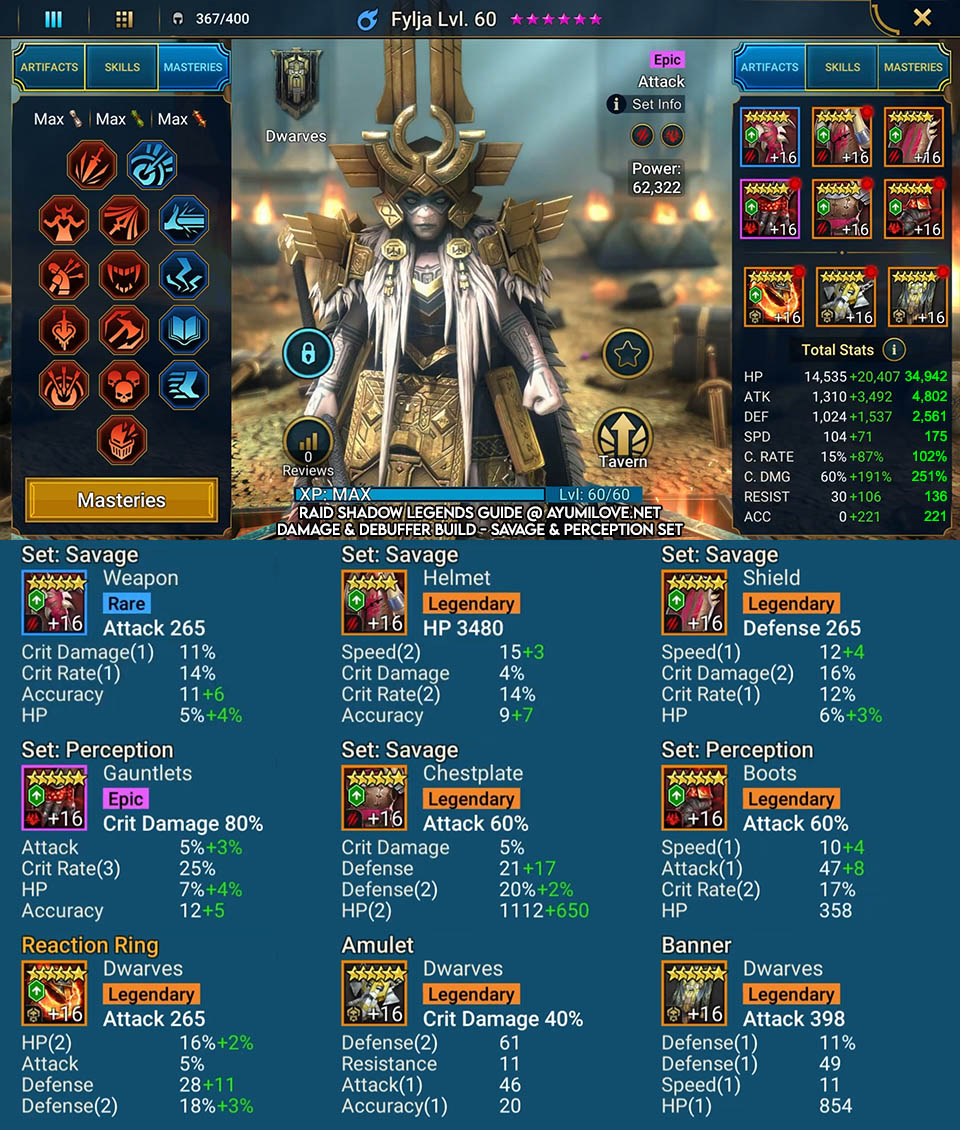 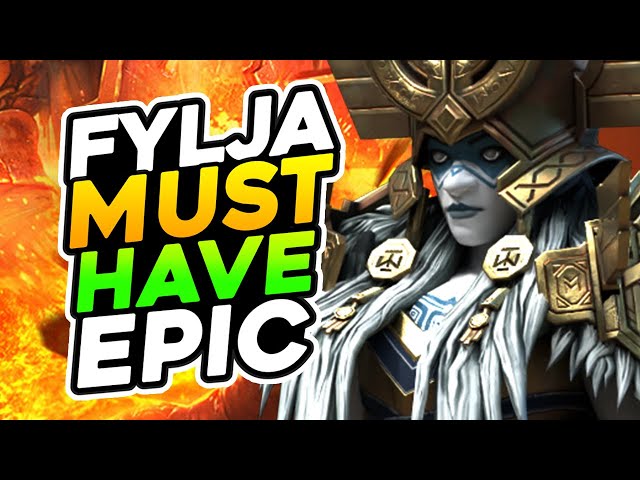 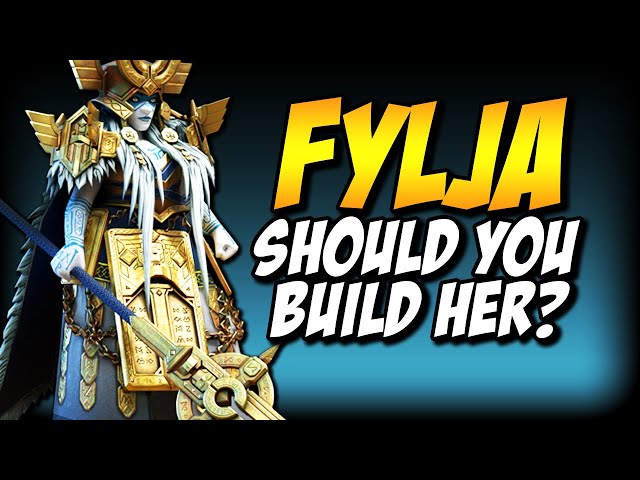