Yumeko is a Legendary Support Void champion from Shadowkin in Raid Shadow Legends. Yumeko the Fox Lady was released in Patch 5.20 on February 10th 2022 along with her Valentine’s Day partner Karato Foxhunter.

Dance of Time (A3 Skill) is Yumeko’s signature ability, which is a fusion of Prince Kymar and Warlord where she can increase the enemies skill cooldown while reducing her allies skill cooldown! This makes her an amazing support hero in most content due to this powerful ability! In addition, Destiny Mirror (A2 Skill) allows her to instantly transfer any debuff from her or ally to the enemy who she inflicted with Hex debuff, which could make her a good candidate against crowd control enemies such as Tormin the Cold and Hegemon.

Apart from that, Yumeko’s Deep Cover passive skill makes her immune to all debuffs whenever she has Veil buff active on herself! She gains Perfect Veil buff at the start of the round through her passive to protect against an enemy who specializes in debuff to reduce your champion’s survivability, especially in Arena. Her basic attack Wereclaws (A1 Skill) steals Turn Meter from an enemy, which is useful to slow down Fire Knight dungeon boss before he is able to put up his shield. However, its mechanics changes to heal her if her health drops below 50%. Finally, she has a useful Accuracy Aura for all battles that is helpful for early-mid game players before they can get their Accuracy Banner from Spider’s Den or to boost your total Accuracy stats for end-game content such as Doom Tower.

Overall, Yumeko is a remarkable champion but it will be difficult to obtain her as she is only summonable from Void Shards. Fun Fact: Do you know that Valentine’s Day champions always come in a pair of a Void champion with a non-Void champion? This condition makes it difficult for players to form this powerful duo team to beat other players easily.

Aura
Increase Ally ACC in all Battles by 60 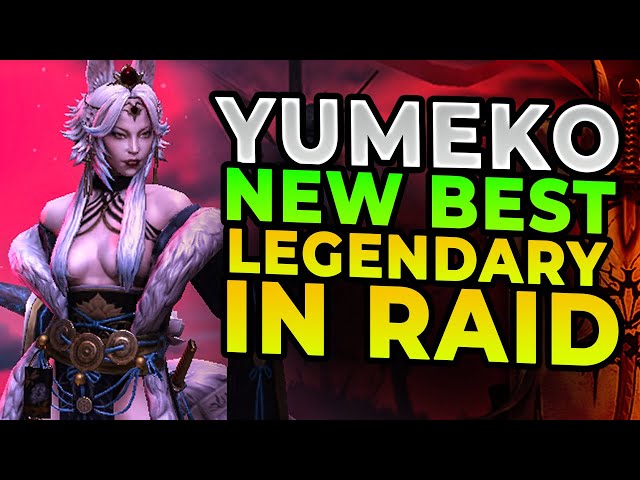 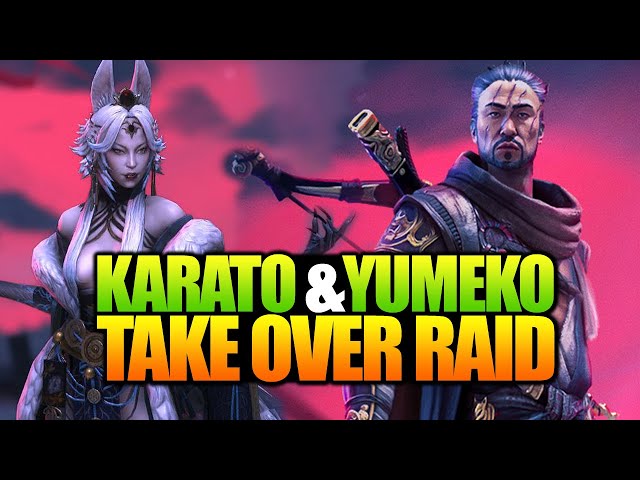