Fateful Arrival (Passive)
Always goes first each Round. If multiple Hegemons are in battle, the Hegemon with the highest SPD will move first, followed by the next highest, and so on.

Aura
Increases Ally C.RATE in all Battles by 19% There are countless tales of valour and skill that the Champions of Lumaya have displayed over the millennia. Brave knights, whose skill with the sword is unmatched, wise mages, by whose word alone mountains crumble, daring rogues, and stalwart soldiers. Yet those who follow the dark path should not be underestimated either. The Hegemon is a commanding presence on any battlefield, his mastery of the blade only matched by his ability to direct his minions’ attacks. He is said to have been a noble Champion of his people once and the bane of evildoers. He had defeated many foes in that past life, brought victory to many a-battle. But such skill comes with pride more often than not, and with pride – the seed of arrogance that brought so many heroes low. Assured of his superiority and wisdom, the Champion had renounced his liege, casting aside his vows and loyalties. Henceforth, he was known as the Hegemon, the one deserving ruler whose right was won by blood and by sword. Many of the soldiers under his command, swayed by the Hegemon’s charisma, joined in his rebellion and marched upon the lands of his rivals. It took many months of bloody warfare and the joint efforts of Kaerok and Aravian border Lords, as well as a Mission of the Sacred Order to finally stop the Hegemon’s campaign and defeat his army. Though the rebellious Champion himself fled after single-handedly slaying the men-at-arms sent after him. His fall now complete, he swore bloody vengeance upon the people of Teleria and consigned his soul to Siroth and his mortal minions. One day, when his rivals among the renegade Knight Revenant are defeated, the Hegemon will gather a new army and march upon Kaerok. Their Champions shall fall to his blade, their people shall bow or face the consequences of denying his ambition. 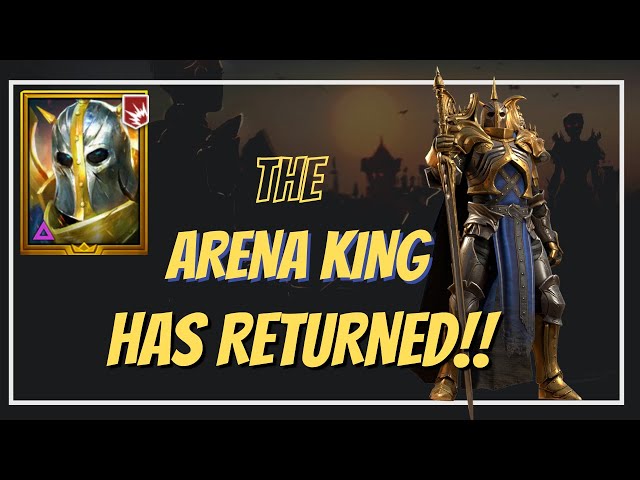 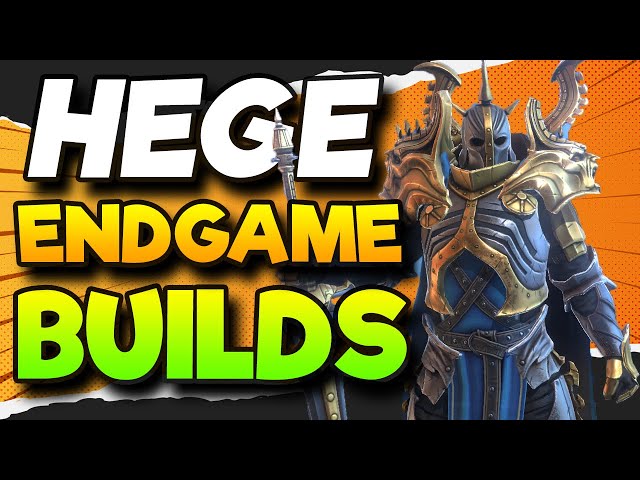 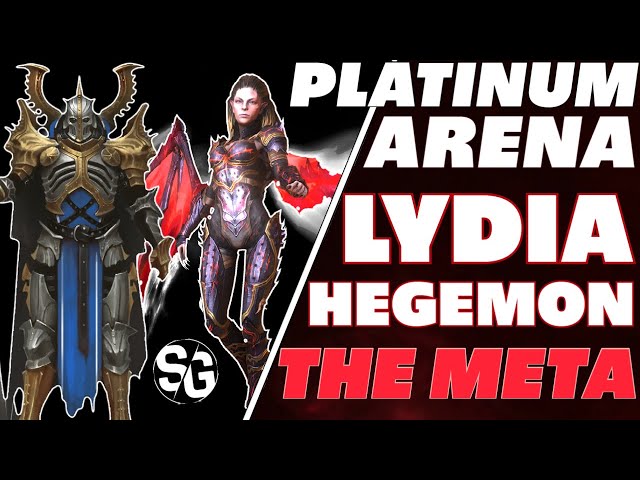 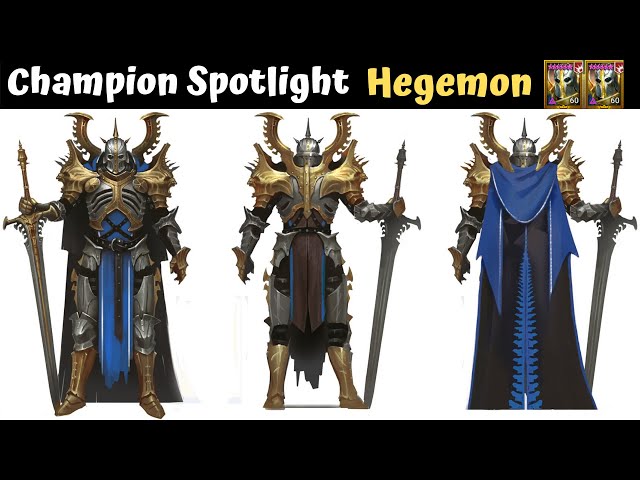 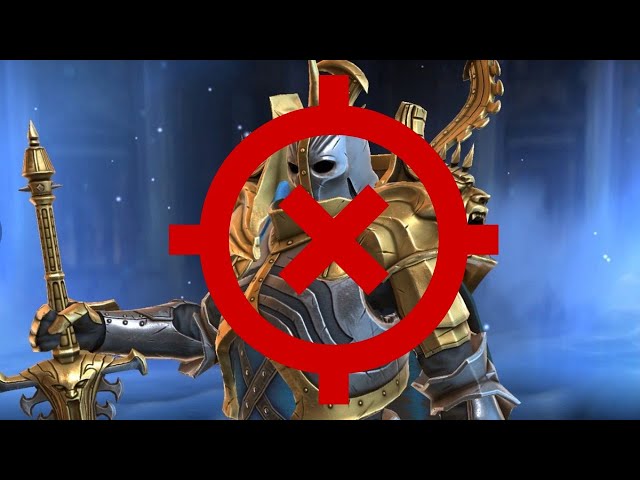