Aura
Increases Ally RESIST in all Battles by 40. Below is a reference of the artifacts equipped on Seer that is optimized for dungeon speed runnning. She is equipped with Savage Set to ignore 25% enemy’s defense, which is quite useful against the new dungeon stages 21 to 25 as they have much more HP and Defense. Seer’s masteries is focussed on dealing maximum amount of damage on her first hit using her A3 Karma Burn skill to nuke the enemies in 1 hit. The artifacts prioritizes on a high amount of Critical Rate and Critical Damage, followed by Speed and Accuracy. Accuracy is not essential if you are using her for nuking the waves. However, I had sufficient Accuracy to enable Seer to inflict her Weaken/Sleep debuff and removing enemies buffs for other content in the game such as Faction Wars. 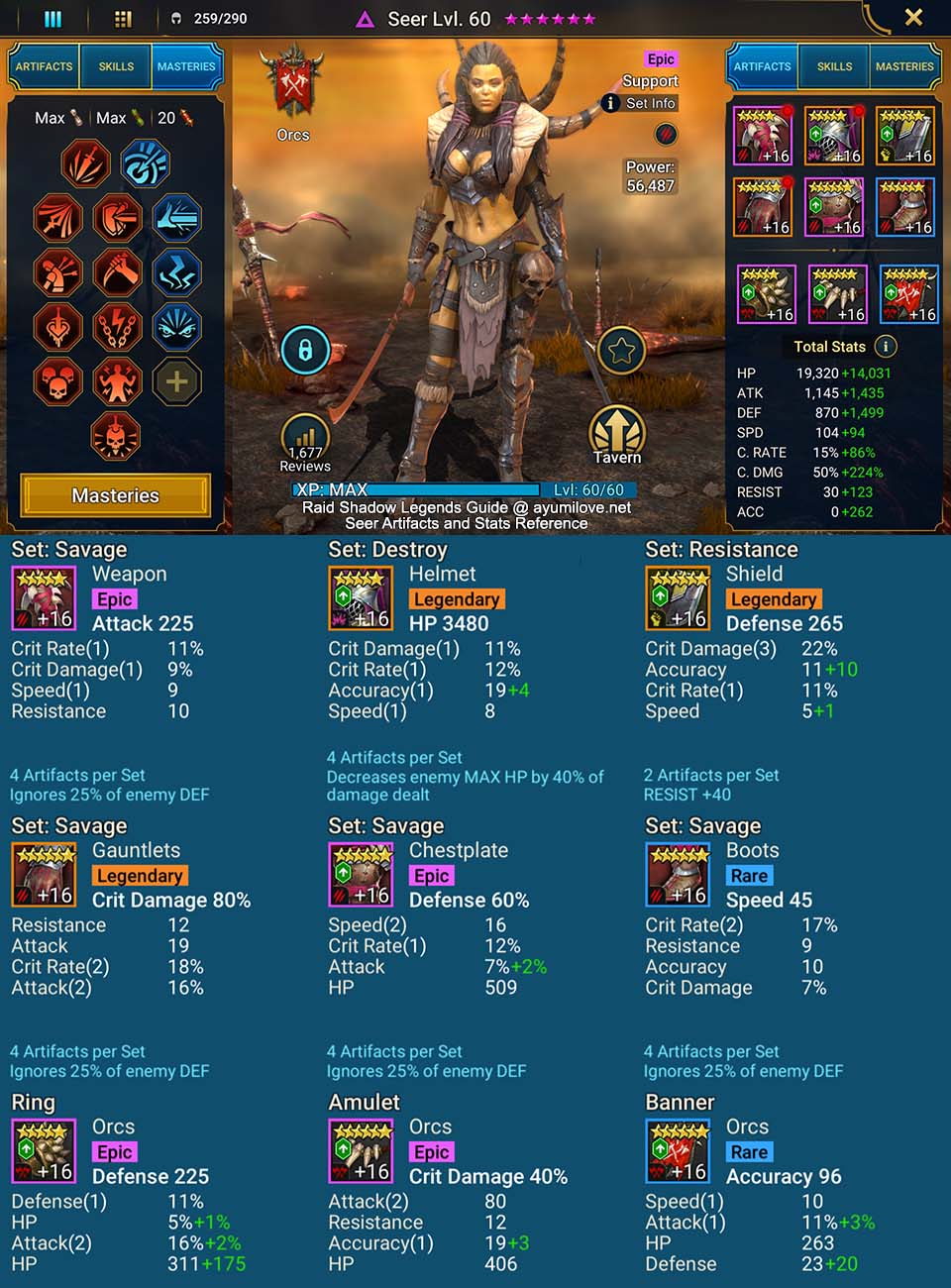 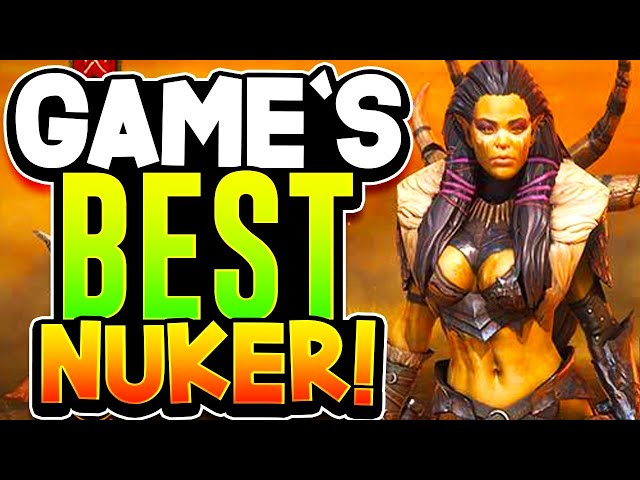 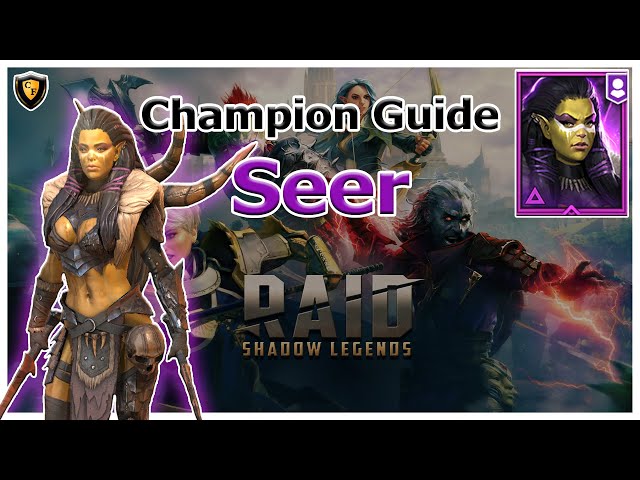 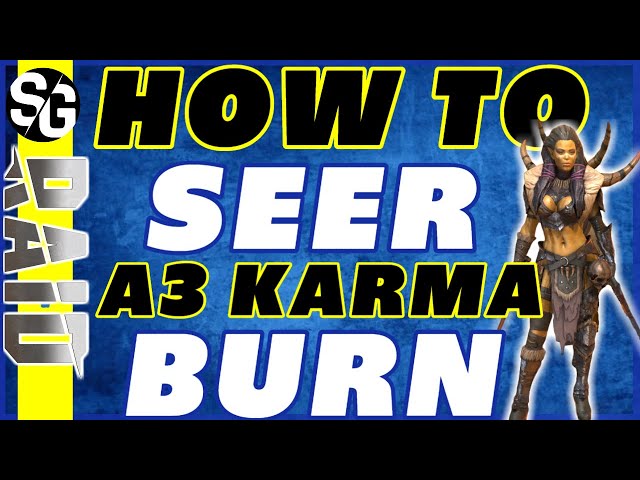 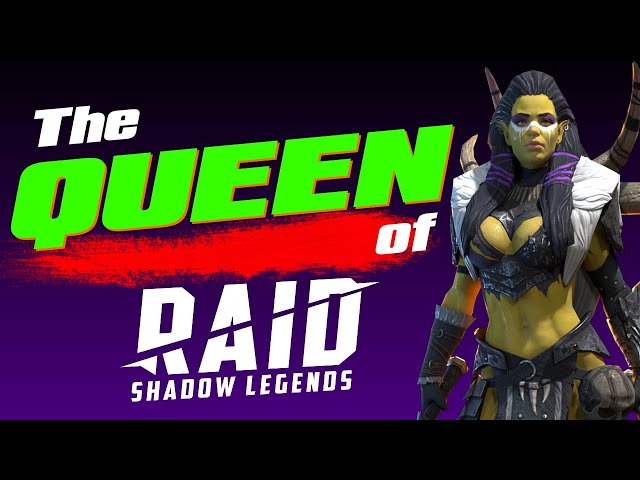