Iron brago is an Legendary Defense Spirit champion from Orcs faction in Raid Shadow Legends. Iron Brago was introduced in Patch 3.20 on January 2021 as the first Orc Legendary Champion with Defense role and part of the Champion Fragment Fusion Event.

Iron Brago’s Bestow Strength is a unique passive skill that boost allies Defense stats based on the Brago’s total Defense stat! This allows you to build a tanky team especially for Clan Boss, which raises everyone’s survivability particularly for squishy champions who has either low HP, low Defense or both. Iron Brago’s Fearless Charge (A2 Skill) allows him to apply Increase Defense buff on all allies, which further increases their survivability and raises their damage potential especially for Defense champions. In addition, Iron Brago’s Battle Storm (A3 Skill) inflicts Decrease Attack debuff on an enemy to reduce the damage dealt to his allies. Last but not least, Iron Brago’s Molten Pummelling (A1 Skill) is useful against enemies specializing in buffs as he is able to decrease all the buff duration by 1 turn! This makes Iron Brago one of the top tier Legendary champions for Clan Boss and made well-known in the Super Tanky World Record Clan Boss team, achieving 250M damage on Ultra Nightmare Clan Boss! Outside of Clan Boss, he is commonly used as a crowd controller by provoking enemies with his Battle Storm and he can take the beating from enemies as he has the Defense stats to reduce the incoming damage if he is built with high defense stats and Accuracy to apply the debuffs!

Overall, Iron Brago is a great champion who can help you in many areas in the game for early-mid game. He is quite useful even without books but recommended to use skill tomes to unlock his full potential in terms of damage output, lower skill cooldown and higher success rate of applying debuff or negative instant effects.

Bestow Strength [Passive]
Increases the DEF of all allies by 10% of this Champion’s DEF. Before the days of the Kingdom of Kaerok, before the High Elves of Aravia recovered from their disastrous civil war, the Orcs were a power to be reckoned with. Once slaves to Shadow, they cast off the yoke of Siroth with the Arbiter’s help and scattered across the continents. Tough, warlike, and nomadic, they were uneasy neighbours at the best of times, yet true danger became apparent when leaders rose among the Orcs. Leaders strong enough to unite the fractured tribes. Leaders like Iron Brago. As the youngest son of a respected chieftain, Brago never had had real hope of taking his father’s place as the leader of the tribe. Fortunately, ancestors had blessed him with the strength of a mountain and the temper of a wild boar. These qualities made it easy for Brago to embrace his lot as a warrior with all the savage enthusiasm expected of an Orc. But where Brago excelled, his brothers were anything but gifted. They watched with jealousy as their sibling’s reputation grew with every foe he defeated, every raid rich in slaves and spoils, and they feared the others would see Brago as the only worthy heir. That was not something the brothers could allow, even if it meant murdering their kin. First, they poisoned their elderly father before he could name a successor. Then they pretended to mourn as all good sons should, inviting Brago to join them at the funeral feast as an equal. Tradition forbade the spilling of blood in the sight of honored dead, and thus everyone in attendance had to come unarmed. In the middle of the feast, the brothers revealed their true colors and unsheathed the swords they had concealed earlier, striking at their youngest sibling in a bid to slay him while he was unarmed. It was a brutal clash that cost Brago an eye, but such was his ferocity in the face of betrayal that he fought and killed his craven kin barehanded. News of the massacre spread quickly, and the tribe was unanimous in their support of Brago’s right to take his father’s place. They recognized both the wrongs done against him and shared fearful respect for a warrior of such renown – a virtue every Orc wishes to see in their leader. Brago did not disappoint. He led a brutal campaign against neighboring tribes and brought the survivors under his banner. Within a decade, a horde of six thousand Orcish warriors stood ready to fulfill their chieftain’s whims. Many attempted to best the legendary Orc leader in combat, others sought to assassinate him. None survived their attempts, while Iron Brago’s infamy spread far and wide. Desperate alliances of barbarian clans and several Elven hosts sought to drive Brago’s army back into the Krokhan Desert, yet he crushed them all in battle one by one. The path to the capital of Aravia lay open, and for the first time in generations, there was a real chance the jewel of the Elven realm could be ransacked by the savage hordes from the east. Salvation for the High Elves took a rather unexpected form. A messenger arrived at Brago’s encampment when he was a mere week’s march away from the city, and the news he brought was dire – raiding parties of the vile Knights Revenant cult targetted Orc tribes back in the Deadlands. There were not warriors enough left to defend the old and the young; thus the death cultists and their undead thralls rampaged across settlements unchallenged, killing and enslaving at will. Enraged, Iron Brago ordered the entire horde to turn around and make haste home to deal with this newfound threat. No written accounts exist of what had transpired, but Orc sagas speak of a war that blazed across the eastern continent. Brago, they claimed, drove his army into the very heart of the Stormwind Wastelands, swept aside swarms of the living dead, and had personally defeated a mighty vampire lord in single combat. Whether these tales are exaggerated or not, one thing is certain – Iron Brago never returned from that campaign, and none of his surviving warriors knew what happened to him. However, there are reported sightings of a one-eyed Orc warrior clad in grotesque armor, allegedly travelling in the company of Champions who fought for the Arbiter. Could it be that the scourge of the Eastlands had been chosen to ascend into Lumaya’s service? Only the Arbiter herself may know, but stranger alliances had to be made in defense of Teleria. 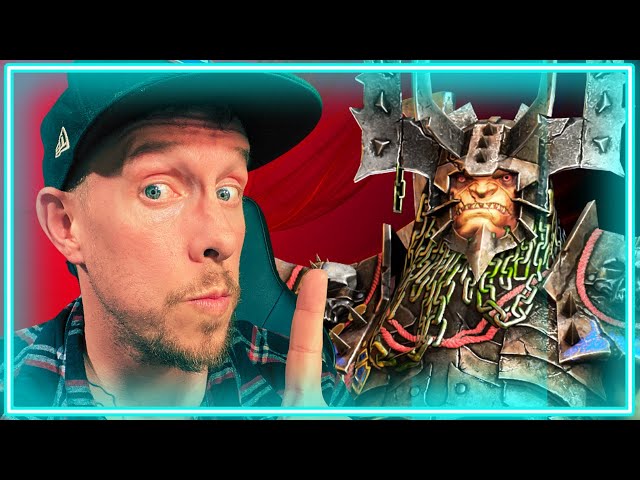 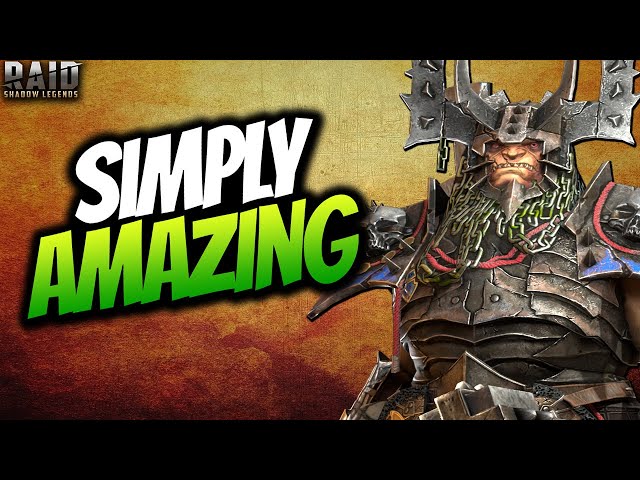 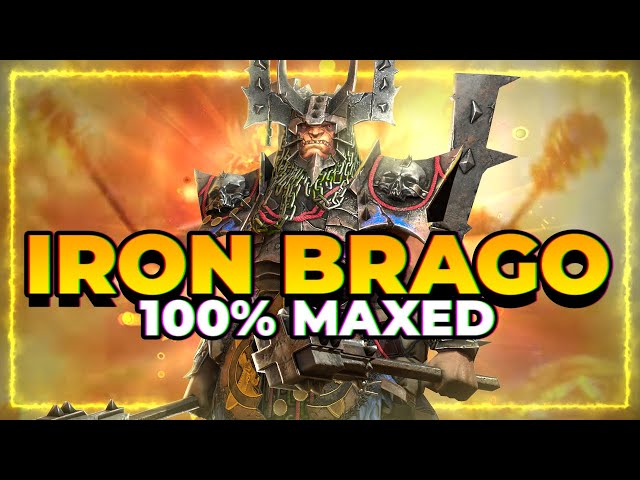 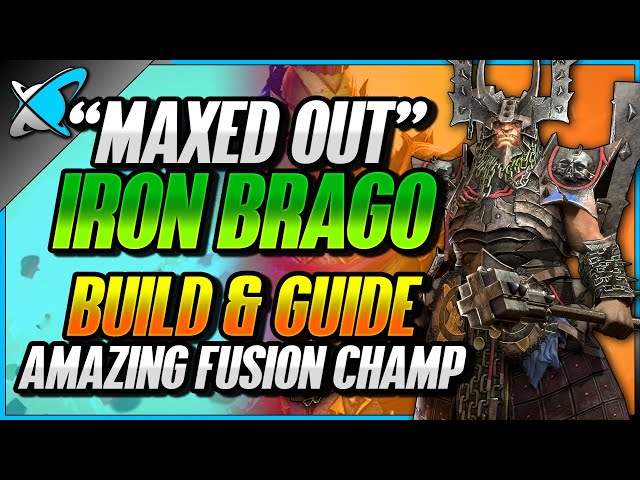 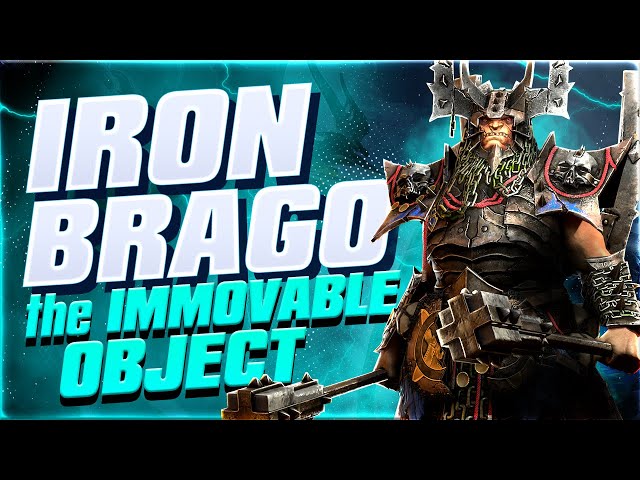 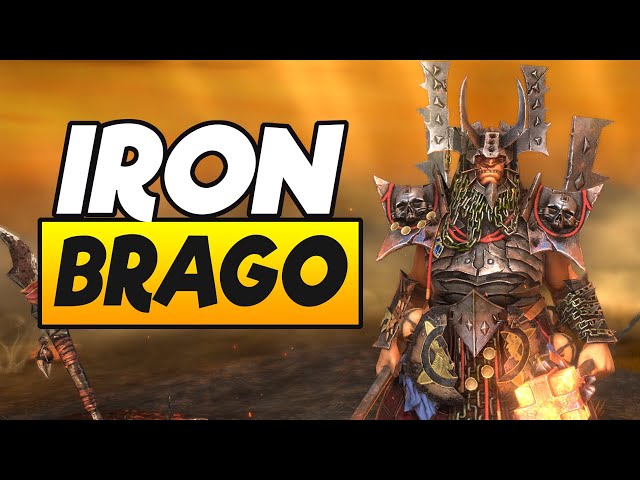