Raid Shadow Legends – Dervish is an Uncommon Magic Attack champion from the Barbarians faction where she can be obtained from Mystery Shard and Ancient Shard. She can also be purchased from the Market every once awhile. 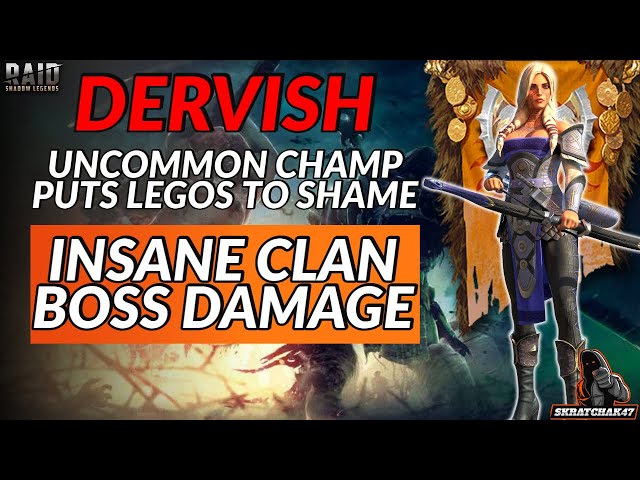