Alure is an Epic Attack Magic affinity champion from Demonspawn faction in Raid Shadow Legends. Alure was released as the first batch of champions on July 2018 since the release of Raid Shadow Legends! She is one of the familiar faces you see in Brimstone Path Campaign as the enemy waves for campaign difficulty (Normal, Hard, Brutal, Nightmare).

Alure is well-known for her Psyhic Whip (A1 Skill) as she can lock down a single-target enemy with her Decrease Turn Meter ability! This is particularly useful against difficult bosses in Fire Knight, Magic Keep, Spirit Keep, Arcane Keep, Void Keep, Scarab King and Dark Fae. Apart from that, Alure’s Temptation (A2 Skill) is an AoE attack skill that applies Decrease Defense and Sleep debuff on multiple enemies. This makes her one of the best candidate to pair with Seer, as she can amplify her nuke damage when Seer has Opportunist (Tier 4 Offense Mastery) to deal more damage against sleeping enemies. If you are building Alure as a damage nuker for Arena (PvP content), her Hellish Blaze (A3 Skill) does a high amount of damage against a single-target while ignoring enemy defense, which can easily one-shot the enemy if build right! Last but not least, Alure has a useful Accuracy aura that can help with Faction Wars content if you do not have sufficient Accuracy banners to be equipped on all Demonspawn debuffer champions.

Overall, Alure is an amazing Epic champion who can help your account from early-mid-late game. She doesn’t need any skill tomes if you are mainly using her Psychic Whip to contain the enemy movement. However, if you are using her for end-game speed run such as Fire Knight Stage 21~25 and Astranyx the Dark Fae (Doom Tower Hard), investing skill tomes in her Temptation (A2 skill) will make your auto-run much more consistent.

Here is Alure’s all-rounder mastery build that caters for all content in the game, suitable for early-mid-late game players. If you want to specialize Alure for a certain area in the game, visit the reference section for a different mastery build! Here is Alure’s artifacts and masteries by Ayumilove optimized for Dungeons, Faction Wars and Doom Tower Hard content such as Scarab King and Dark Fae. Alure is equipped in Perception Set, Immortal Set and Speed Set to provide her ample amount of Health, Accuracy and Speed stats, so she is able to apply Decrease Turn Meter, Sleep and Decrease Defense on her foes. The stats to prioritize for this all-rounder build are Speed, Accuracy, Health and Defense. Critical Rate is a must for Alure as her Psychic Whip (A1 Skill) requires to perform a Critical Hit on enemies to apply the Decrease Turn Meter. If you are building her for end game content, it’s recommended to have at least 210~250 Speed, 300~350 Accuracy, 40~60K HP, 2~3K Defense with 100% Critical Rate for her to perform well in your team as a crowd controller especially against bosses. With Alure, she can lock down the opponent, while the rest of your team can take the enemy down safely. 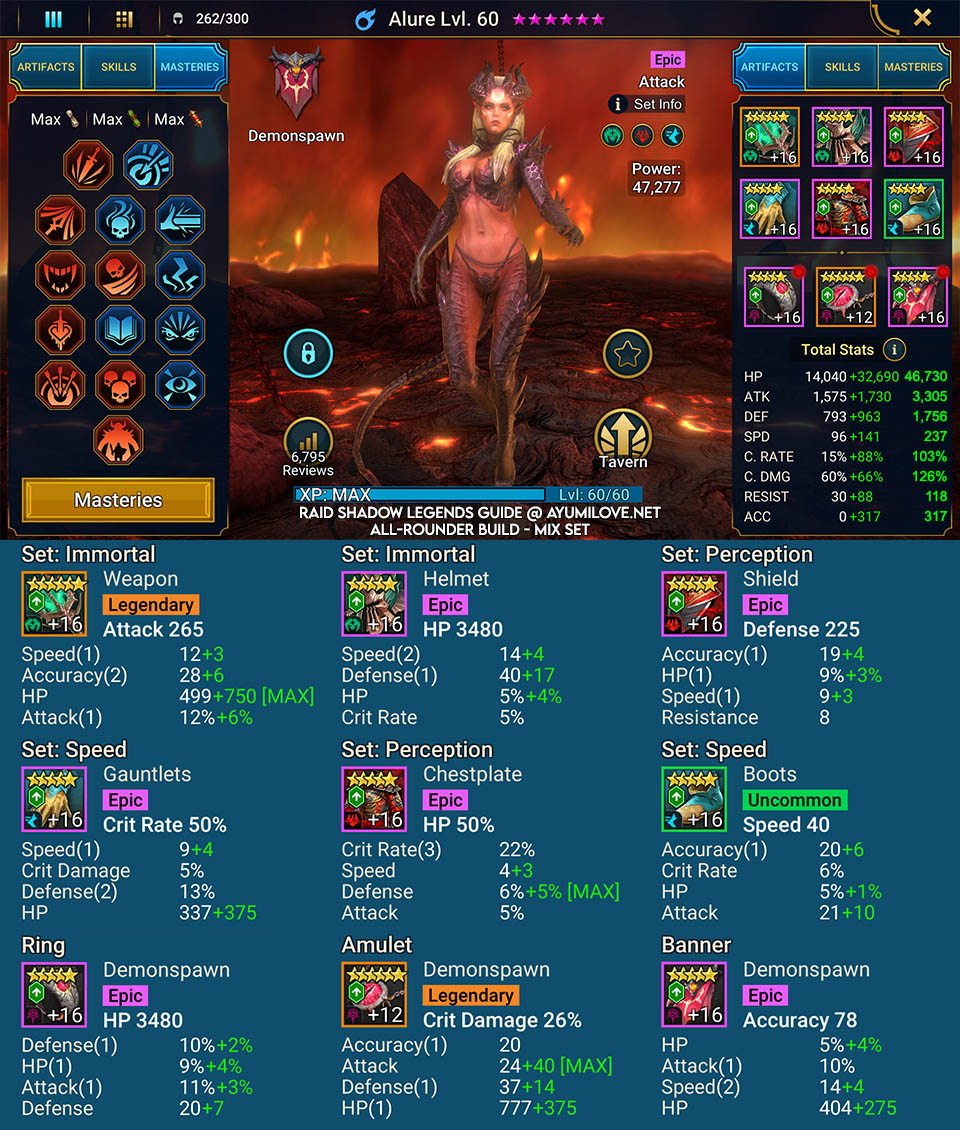 Here is Alure’s artifacts and masteries by BGE optimized for Scarab King Doom Tower Boss. Alure is equipped in Affinitybreaker Set and Speed Set to provide her ample amount of Speed stats and allows her Weak Hit to be converted into Critical Hit against Force Affinity enemies such as Scarab King, so she is able to apply her Decrease Turn Meter effectively. The stats to prioritize for Scarab King build are Speed and Accuracy to crowd control the boss, then Attack, Critical Rate and Critical Damage to defeat the boss quickly. BGE mentioned that the success rate for Affinitybreaker to convert Weak Hit to Critical Hit is a little low, which makes it not reliable sufficiently. To increase the odds of successfully decrease Scarab King turn meter, BGE built 2 Alure in Affinitybreaker Set to ensure the Scarab King turn meter remains under controlled. 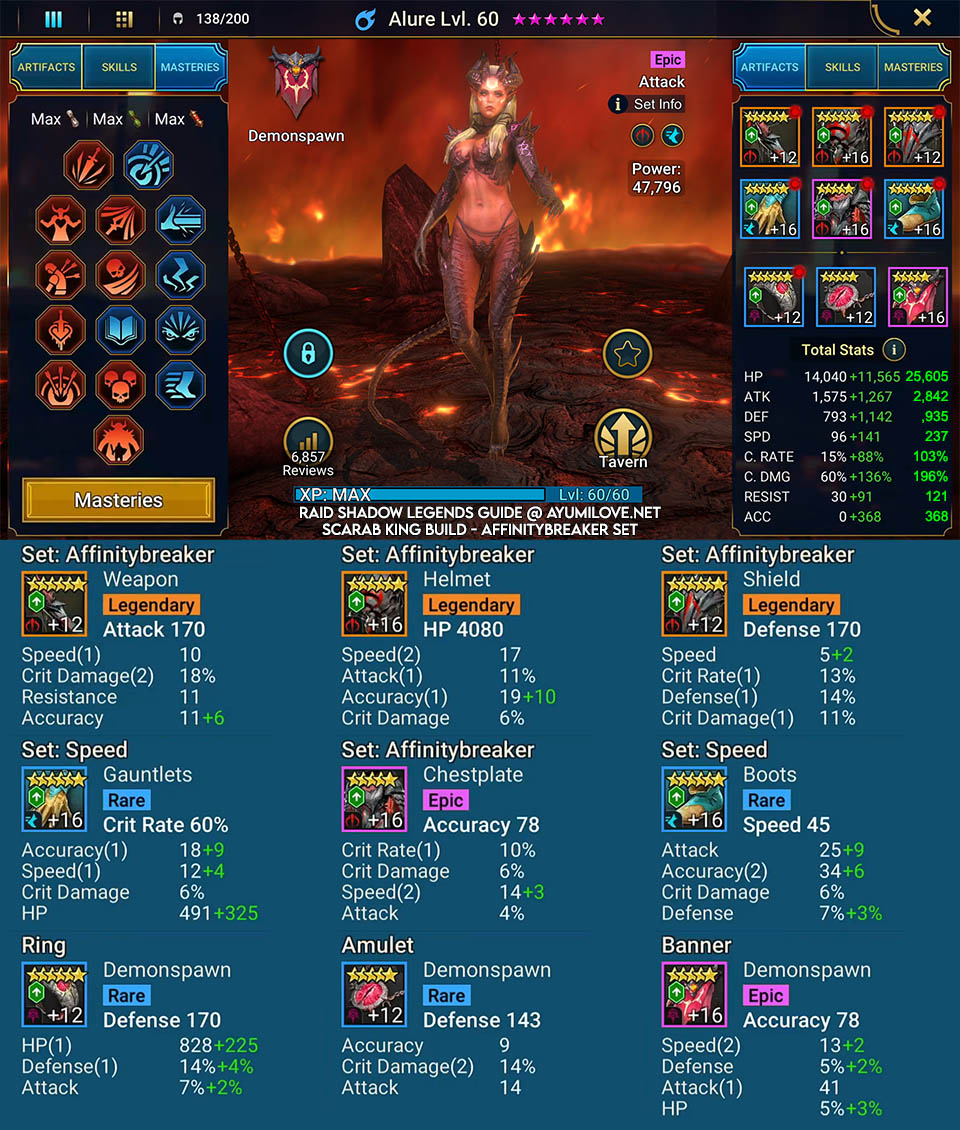 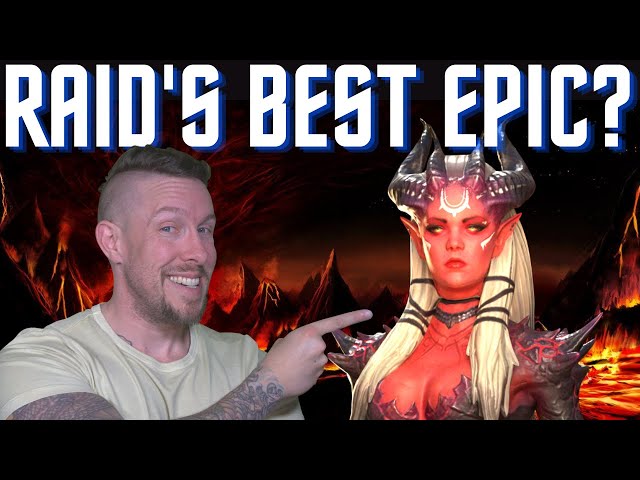 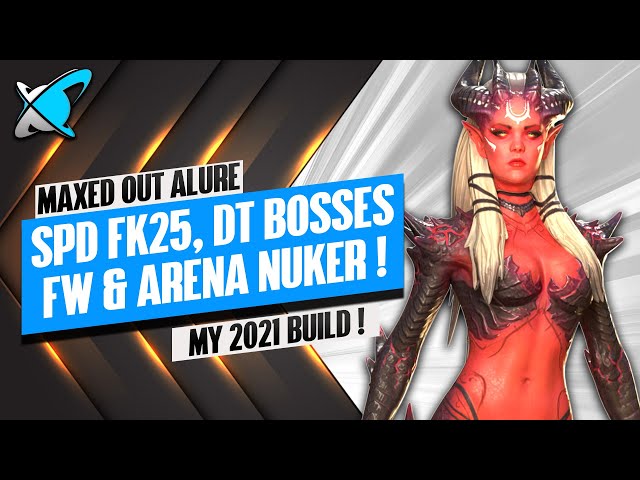 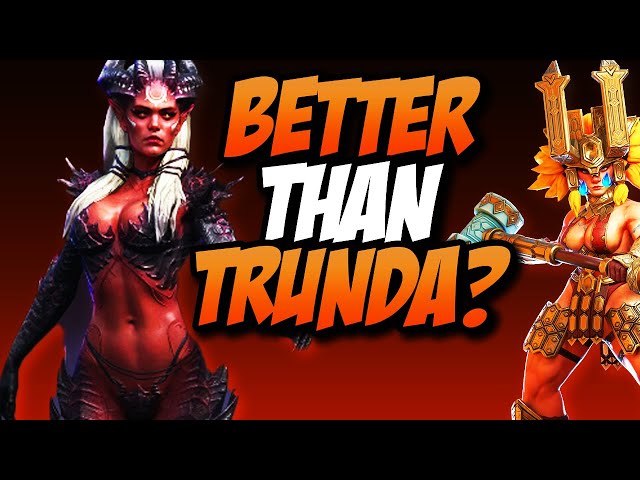 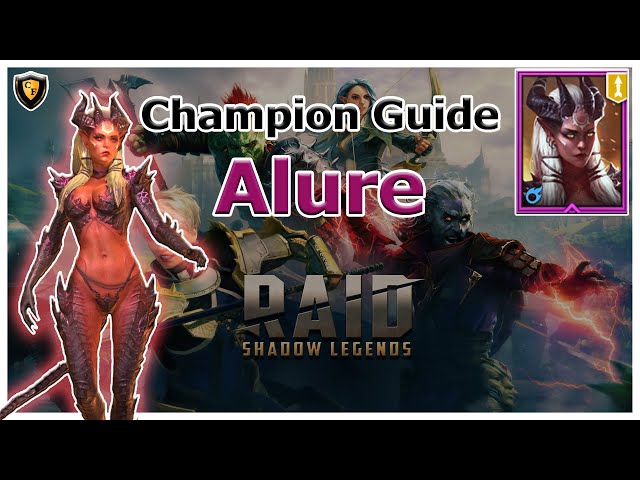 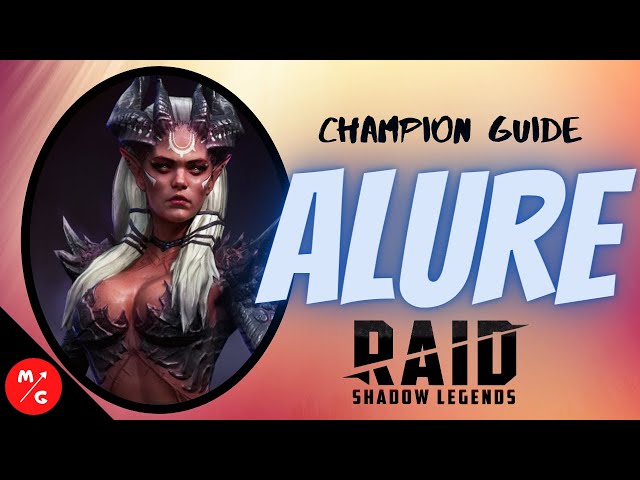