Fahrakin the Fat is an Epic Attack Spirit champion from Barbarians faction in Raid Shadow Legends. where he can be obtained from Ancient Shards and Sacred Shards. He was added in Raid Shadow Legends on January 14th 2021 (Patch 3.20). His abilities mainly revolves in debuffing single-target enemy with HP Burn, Poison Debuff and Decrease Defense. This makes him an ideal candidate for bossing especially in Clan Boss and Dungeon bosses. In addition, he also has similar skill kit as Kreela Witch-arm where he buff up his allies with Increase Critical Rate and Increase Critical Damage before performing an Ally Join Attack with the exception that he is not joining the attack. Apart from that, he has a unique passive skill that mitigates a portion of the received damage to his allies to enable him to survive longer in battle! Overall, he is an exceptional Epic champion who can help players to progress further in raiding boss much more effectively.

Body Block [Passive]
Deflect 20% of all incoming damage this champion receives onto all allies. The damage will be spread equally across all allies. 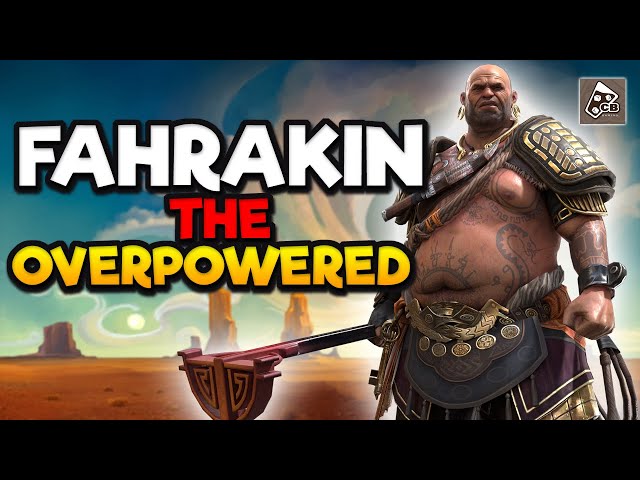 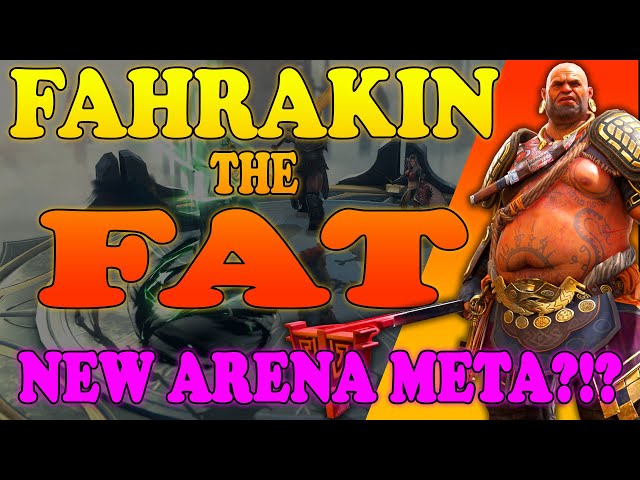 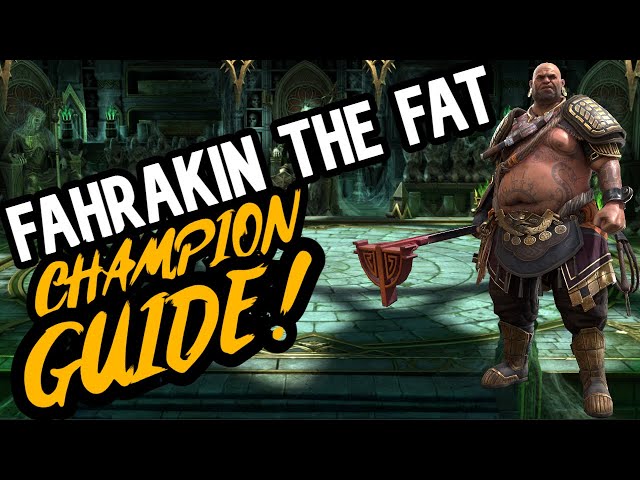