Pre-requisite: Bellower to be equipped with Stun Set to benefit from Fearsome Presence (additional chance to apply Stun debuff from Stun Set). Stun Set is one of the most useful set to crowd control enemies that are too difficult to be defeated in few rounds due to their immense HP (Health aka Hit Points) and DEF (Defense) stats in higher stages of Dungeons, Faction Wars and Doom Tower. This master setup is the all-rounder for Bellower as its the most versatile as the Offense Mastery boosts Bellower’s damage against mobs and bosses as well as increases his survivability with Defense mastery. Support mastery is not needed if you could obtain sufficient Accuracy stat from equipment upgraded with glyphs aided with Great Hall bonus stats to enable him to inflict his debuffs successfully on enemies at higher stages of Dungeons, Doom Tower and Faction Wars. Below is a reference of the equipment used on Bellower for Campaign Speed Farming in Campaign 12-3 Brutal under 8 seconds. This build is also suitable for Arena, Dungeons, Faction Wars and Doom Tower (Easy) as a champion to inflict debuffs on enemies. The equipment prioritizes on a balance of ATK%, C.RATE, C.DMG, SPD and ACC stats. Bellower is equipped Speed Set to give him additional Speed stats to achieve at least 210 Speed to go twice before the campaign enemies can attack. My Bellower is planned to be used in multiple areas such as Dungeons, Faction Wars and Doom Tower (Easy). Hence, a decent amount of Accuracy stat is required to enable him to place debuffs on enemies without being resisted by them. Apart from that, a good amount of ATK%, Critical Rate and Critical Damage allow Bellower to deal some damage to the mobs to clear the waves quickly. The ordinary ogre is not a very smart creature. In his natural state, an ogre is supremely incapable of learning magic or communing with spirits. However, once every few generations, the ogryn race is blessed with the birth of a horned shaman. Bellower may be one of the last of these living in Teleria, capable of drawing upon the power of natural spirits to give bestial strength and cunning in battles against the many enemies of his kind. 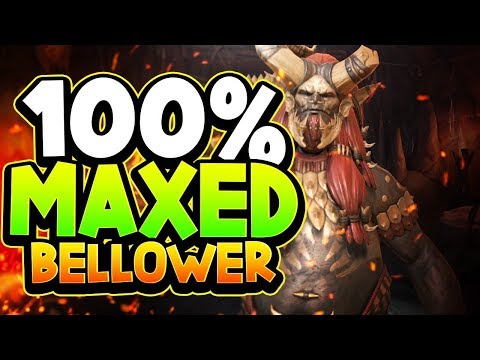 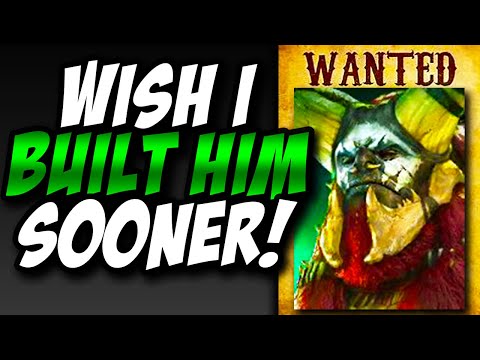 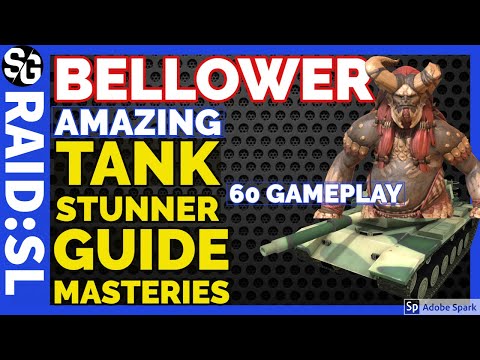 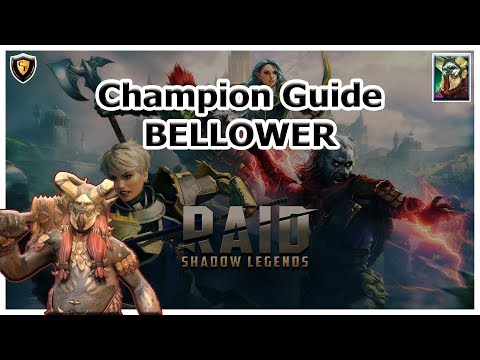 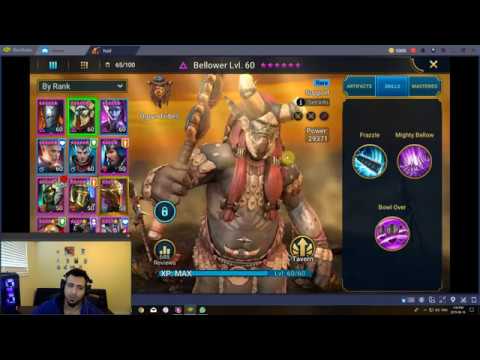