Note: Raglin to be equipped with Artifact Set that can boost her HP%, DEF%, SPD and RESIST stats to increase her survivability in battle. She plays the role of removing debuff from allies and reviving them quickly when they are knock-out by enemies AoE nuke attacks. By having her HP highest among all champions in the team, she will be less likely to be targeted by the enemy, which improves her suvivability significantly. In addition, high RESIST prevents her from being crowd controlled by enemies and allowing her to cleanse her team members from debuffs. Raid Shadow Legends – Raglin is Legendary Void Support champion from the Banner Lords faction where she can be obtained from Void Shards. 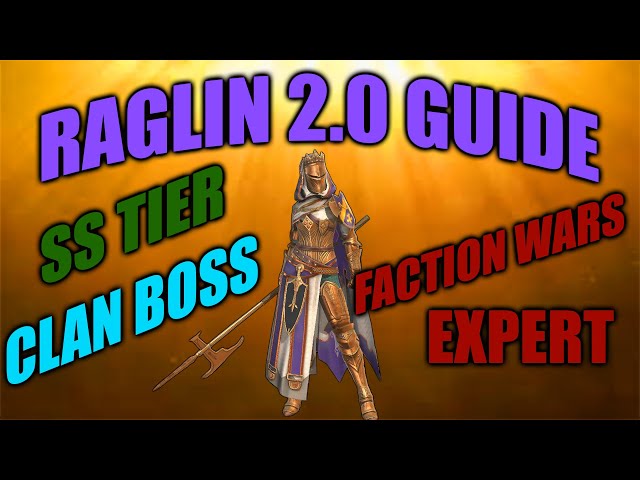 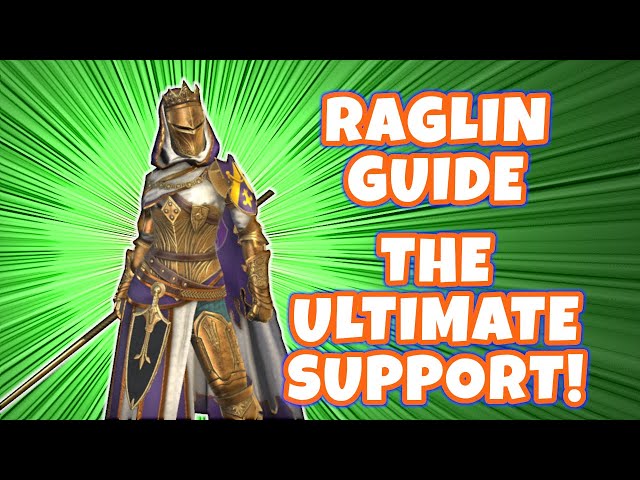 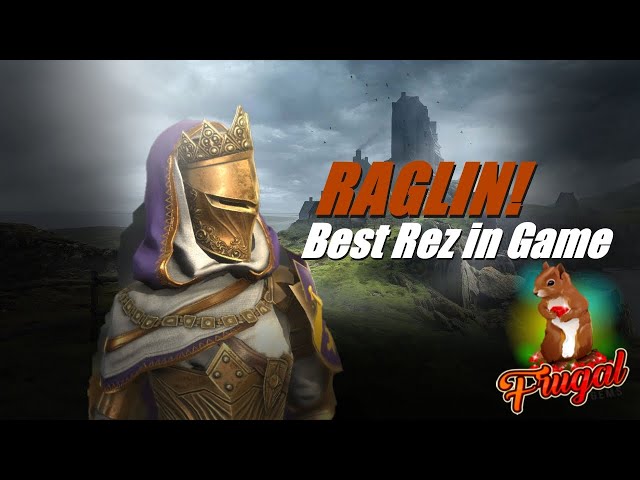 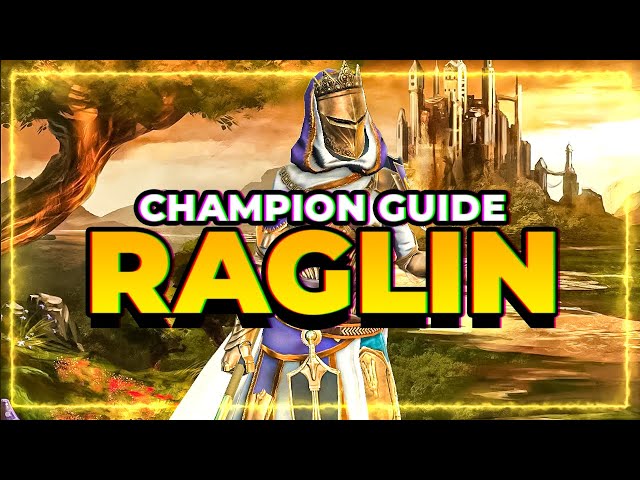