Dracomorph is a Legendary Attack Magic affinity champion from Lizardmen faction in Raid Shadow Legends. Dracomorph is one of the most desired champions in the game, who can inflict multiple debuffs on many enemies simultaneously and deals insane amount of damage when built correctly!

Dracomorph’s Baleful Eye (A3 Skill) applies AoE Decrease Defense and Weaken to set up your damage nukers to deal maximum amount of damage, especially for boss raiding, dungeon speed runs and Arena (PvP Content)! In addition, Dracomorph’s Poison Jaws (A2 Skill) is a multi hit ability that applies Poison debuff that deals a consistent high amount of damage for a period of time regardless of the target’s HP, making him one of the best damage dealers in Clan Boss, Dragon and Ice Golem. It’s recommended to book both A2 and A3 skills to unlock his full potential. Last but not least, his Seeping Pain (A1 Skill) allows him to deal greater amount of damage when the enemy has multiple debuffs on them. Dracomorph also has a useful Accuracy Aura for Faction Crypts to boost his allies base Accuracy stats if they lack Accuracy stats to apply debuffs or instant negative effects.

Overall, Dracomorph is an excellent champion who can boost your team damage considerably. He will be part of your core Lizardmen Faction Wars team playing the role as the damage dealer. Ensure that Dracomorph has sufficient Accuracy stats to inflict his debuffs and a decent amount of speed to cooldown his skills quickly. 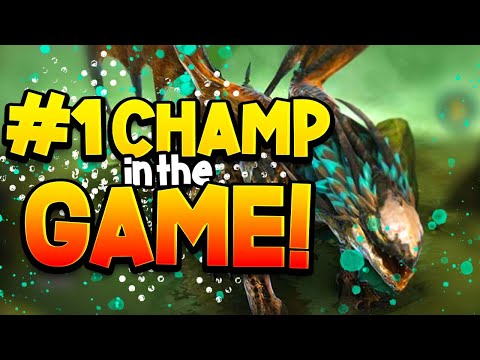 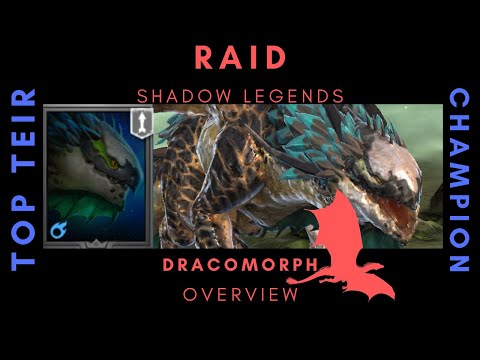 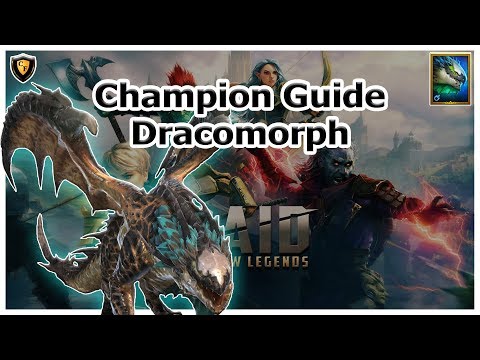 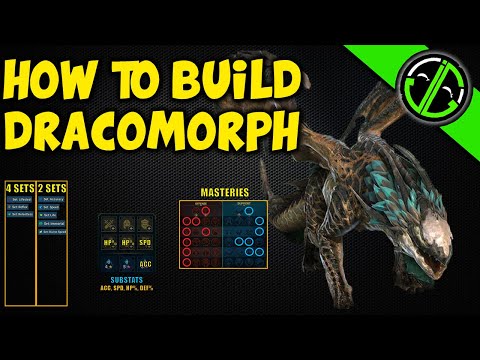 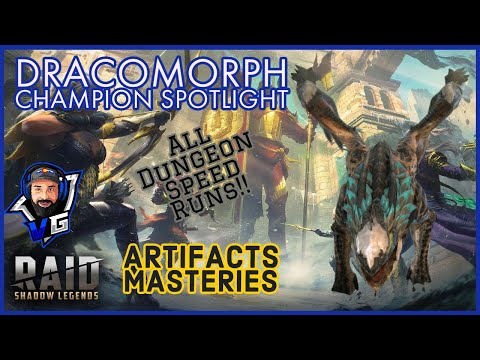