Aura
Increases Ally DEF in all Battles by 15%. The Mage-Barons of Narbuk are known to indulge in a variety of vile practices, some even daring to dabble in necromancy and other Dark Arts. Though such indulgences are never meant to be flaunted in public, the unfortunate truth is that their power and wealth will more often than not protect the nobility from any repercussions. And the benefits of employing some of the exotic and potent magic are impossible to deny. Early in King Tayba’s rule, a particular fancy seemed to have overtaken the city. Many of the Barons sought to employ Undead minions to guard their treasuries and vaults, but not just any Undead minions – those would be too trivial and cliche – they wished to see hulking reanimated Ogryn cadavers, empowered by alchemy and adorned with decorative armour that contrasted so well with their hideous appearance. No one can say for certain who started the fad, but it spread swiftly, and soon enough almost every Mage-Baron worth their salt had a small cohort of these monstrosities obeying their every whim. Of course, the creatures are not without their flaws. Much like live Ogryn, their new reanimated iteration are well-known for the rancid smell and the lack of grace. But what they lack in appearance, these Corpulent Cadavers make up for with their sheer unfaltering fortitude. If killing an Ogryn is hard, one can only imagine how much harder it is to kill an Ogryn who is already dead. 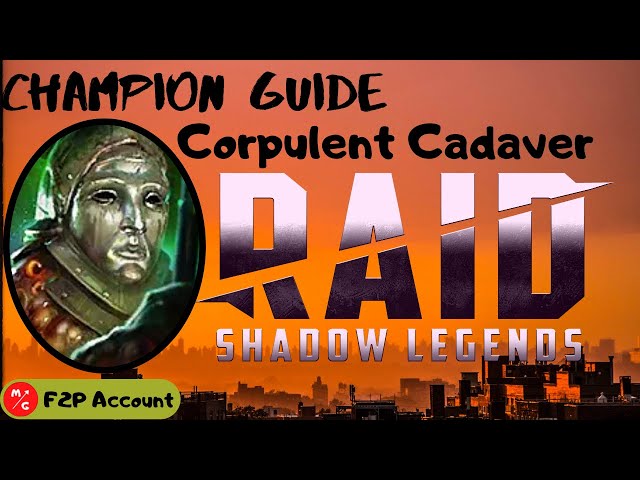 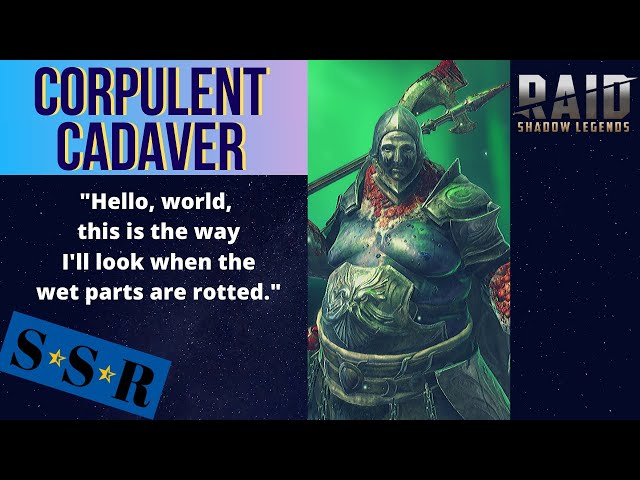