Cannibalism [Passive]
Heals all allies by 10% of his MAX HP when he inflicts a critical hit. Raid Shadow Legends – Vrask is an Epic HP Spirit affinity champion from the Orcs Faction where he can be obtained from Ancient Shards and Sacred Shards. Vrask is one of the best healing champion in the game where he has a unique passive skill that allows him to heal his allies based on his MAX HP whenever he performs a Critical Hit on an enemy! Hence, you can quickly replenish squishy champions HP quickly. When Vrask is equipped with either a Retaliation Set or Relentless Set, it allows him to perform additional hit and this increases his healing output significantly especially in a lengthy battle!

The artifacts equipped on Vrask are optimised for Arena, Campaign, Dungeons, Doom Tower and Faction Wars content. Retaliation Set is used to enable Vrask to perform counterattack whenever the enemy hits him while Immortal Set increases Vrask base HP and provide additional healing upon reaching his turn. Everytime Vrask attacks an enemy with a Critical Hit (regardless its counterattack or non-counterattack), he heals all of his allies based on a portion of MAX HP. Hence, the stats prioritized for Vrask are high HP, Critical Rate, Speed and Resist. Resist reduces the chances of Vrask being crowd controlled or decreased his efficiency by enemies, so he can consistently perform his duties when the battle turns deadly. 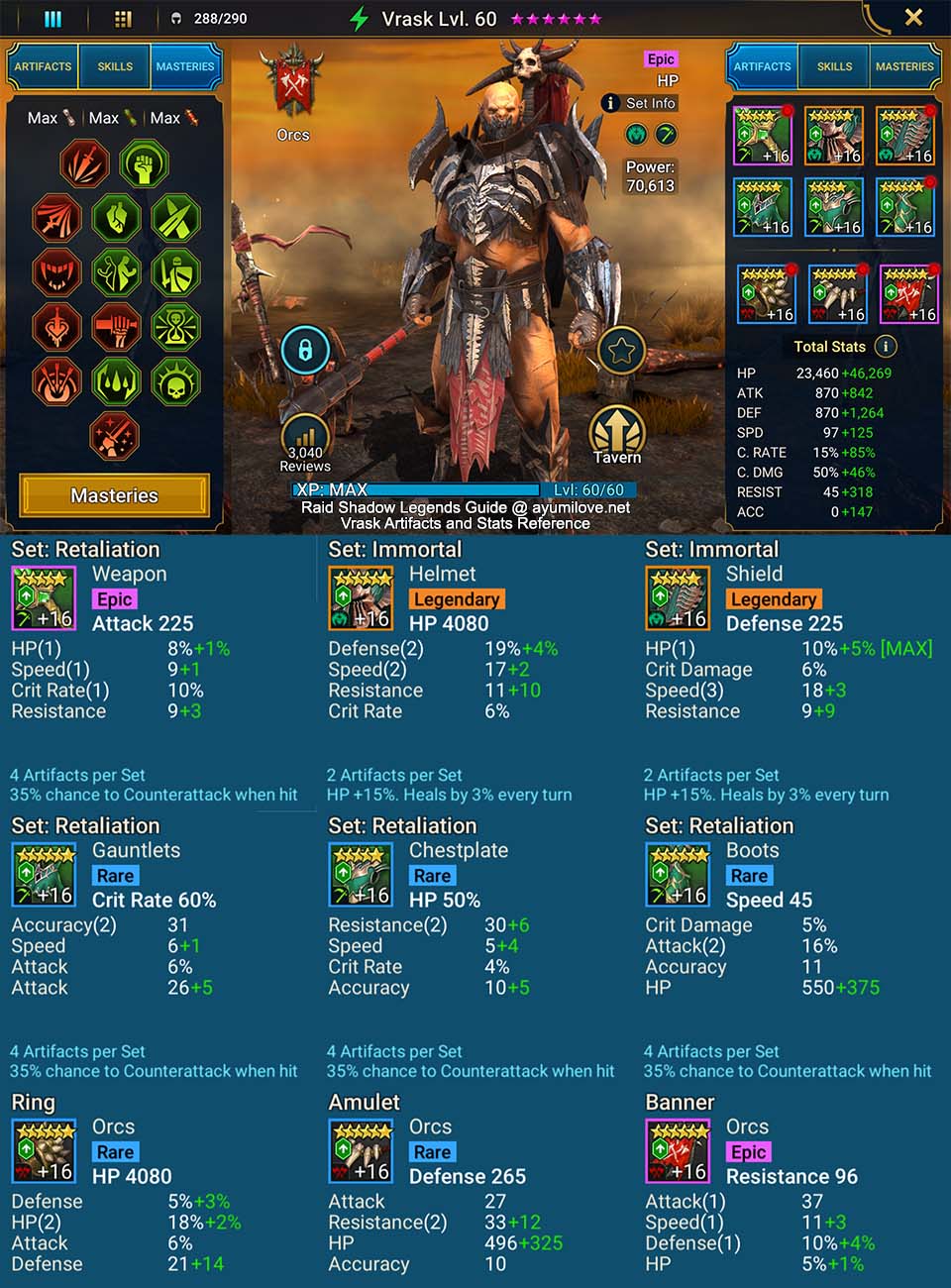 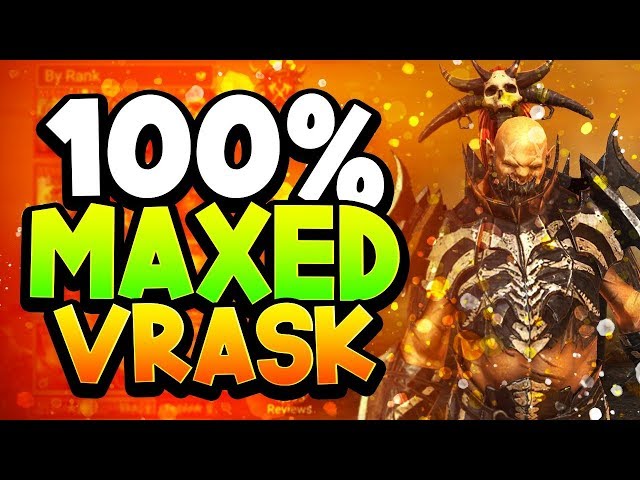 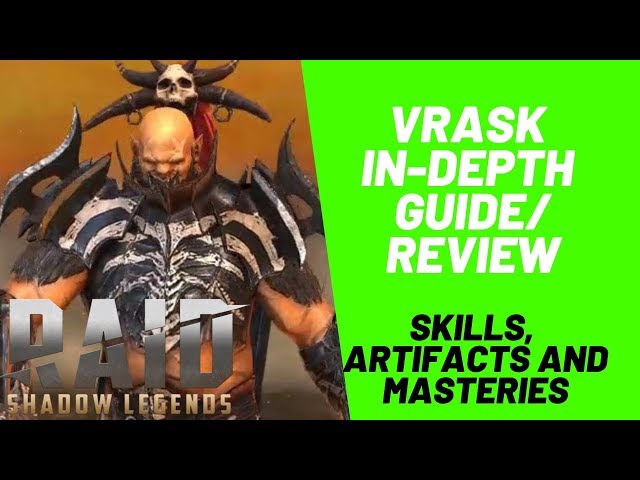 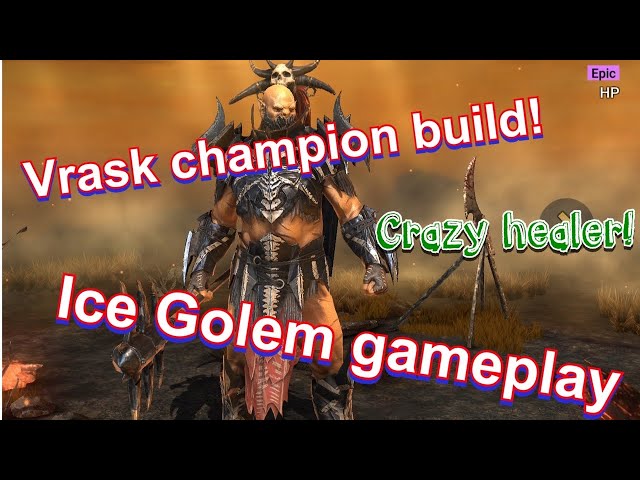 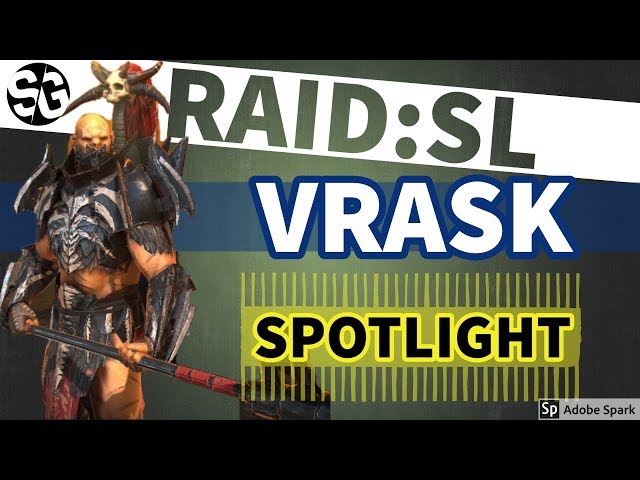