Versulf the Grim is a Legendary HP Force affinity champion from Knights Revenant in Raid Shadow Legends where he can be obtained from Ancient Shard and Sacred Shard. Versulf the Grim will be added into the game in Patch 4.40 as part of the Fragment Champion fusion! His speciality revolves around Provoking enemies, which means he will be decent in crowd-controlling enemies especially against Kuldath the Magma Dragon in Doom Tower content! Apart from that, he is able to inflict Leech debuff on enemies to enable allies and himself to replenish their health quickly. Last but not least, Versulf the Grim has a skill to protect allies with Increase Defense buff and Ally Protection buff, so your squishy champions are able to survive enemy AoE attacks. If you do not have any tanky champions in your account, he will be a great candidate to fill in that role.

Infectious Fury [Passive]
When hit, has a 20% chance of placing a [Provoke] debuff on the attacker for 1 turn. Occurs once per hit. Many a bard favors songs of good kings, just kings whose heart bleeds for the woes of their people and whose every day is spent in labor to assuage those very woes. But, alas, it is the nature of mortals to let greed, pride, and ambition lead them astray. Such was King Versulf, called the Grim for his humorless and cruel demeanor. Once, he ruled a prosperous city-state in the land that would become known as the Stormwind Wastelands, and so great was his malice that not even the grave would put an end to it. Nothing mattered to Versulf more than temporal power, and so he waged many wars against neighboring states. His subjects suffered greatly under the yoke of extortionate taxes Versulf demanded to fund his schemes and the horrid conditions they were gradually forced into. But though the king was heartless and wicked, he was no fool. Around him, a coterie of devoted sycophants and bodyguards gathered; to them, Versulf granted dominion over all others to plunder and exploit as they saw fit. There was but one enemy Versulf feared – death. Though he mocked and defied the preachers of Lumaya, in his private moments, the tyrant dreaded what would come after his mortal shell could endure no longer. Like so many others, he sought counsel from the masters of black magic of his court and those beyond, yet the ravenous hunger of Undeath held no appeal to Versulf. In the end, it was the emissary of the K’leath death cult that managed to captivate Versulf’s attention with the promise of resurrection in a new, stronger form in exchange for his patronage. Thus a terrible new alliance was forged. Versulf had dedicated the remainder of his life to strengthening his ties to the Cult. He had given them slaves and sacrificial victims and wealth aplenty, and their stranglehold on the kingdom grew by the day. In return, K’leath priests performed ghastly rituals to prolong the tyrant’s life and prepare his spirit for the inevitable passing. Legends say he lived for no less than four hundred years and perished in agony as his body failed at last, assailed by countless ails and unable to withhold the onslaught of time. Yet the Cult of K’leath persevered, evolving into the militant sect known today as the Knights Revenant. And so did the covenant they had struck. Now the time has come, and after centuries of slumber, the ancient king has arisen once more. His new body coursing with arcane energies, Versulf the Grim seeks to reclaim the power he had wielded eons ago. His city may be dust and ruin, but he has command of many cultists and has claimed the key of the Oblivion Vault. The Vault contains mysteries of life and death that would allow Versulf’s spirit to change bodies at will, thus ending his need for the Cult. It will take a courageous Summoner to foil the tyrant’s plans and bring him into Lumaya’s fold, for though he is a creature of evil, his martial skills and power remain a considerable asset that could be used in the war against the Shadow. 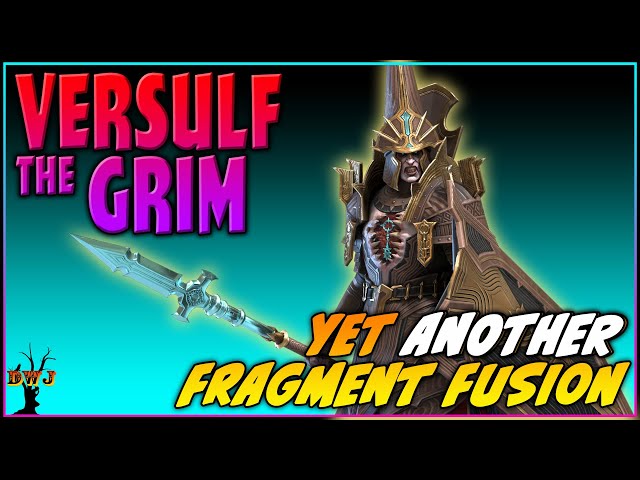 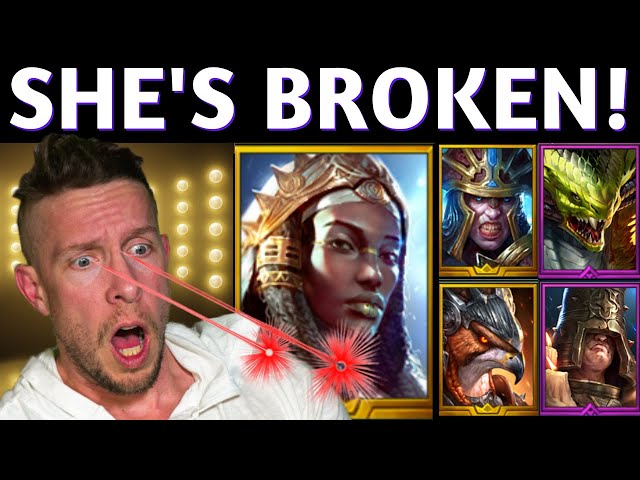 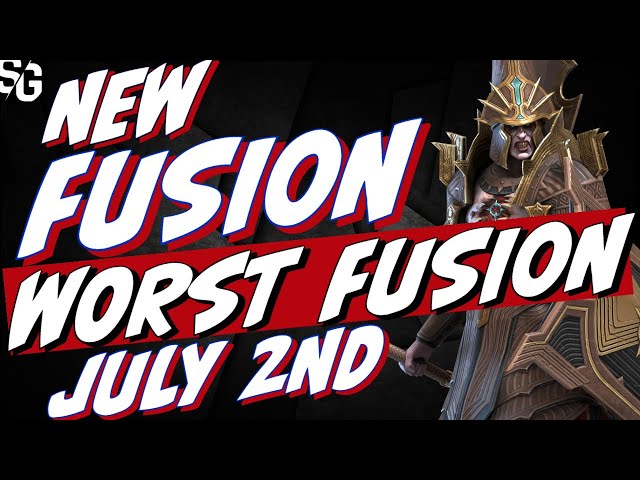