Aox the Rememberer offers many debuffing capabilities such as Decrease Attack, Decrease Critical Rate and Decrease Turn Meter with his Weight of Aeons (A2 Skill). These debuffs are all essential in reducing enemy damage output, resulting in better chances of team survivability against powerful foes! In addition, he can apply Poison debuff with his Feathered Staff (A1 Skill) to damage the enemies based on their MAX HP.

Aox the Remember also has a unique passive skill Steward of Time that increases the debuff duration on the attacker whenever enemies attacked him! This makes him an ideal candidate for boss raiding such as Clan Boss and Doom Tower content bosses (e.g. Scarab King), where he can consistently have the enemy’s debuff bar filled up at all times!

Apart from that, Aox is also capable of healing allies with his Lore of Restoration (A3 Skill) and the healing potency increases based on the number of debuffs on the enemy! This makes him an excellent Support champion when paired with allies who excels in inflicting debuffs such as Bad-el-Kazar.

Aox has a useful Accuracy Aura for Doom Tower to boost your debuffer champions, especially for Doom Tower Hard where enemies have higher resist stats to counter debuffs and instant negative effects from your champions!

Steward of Time [Passive]
Increases the duration of 2 random debuffs on the attacker by 1 turn when attacked. Occurs once per hit. The artifacts equipped on Aox the Rememberer are optimised for Dungeons, Faction Wars and Doom Tower content. Regeneration Set is used to replenish Aox’s HP substantially upon reaching his turn while Perception Set provides additional Accuracy for him to apply his debuff as well as Speed to quickly reach his next turn. The stats prioritized for this build are HP%, DEF%, Speed, Resist and Accuracy. Accuracy is essential for applying his debuff whereas Resistance is important to prevent any debuffs inflicted by the enemies on him. Aox requires a decent amount of HP and Defense to enable him to tank the damage. This setup is tuned to pair him with Bad-el-Kazar to farm Dungeon Stage 25 for Ice Golem’s Peak and Dragon’s Lair. The mastery focusses on providing additional Accuracy, improve his probability to apply his debuff and extends the debuff duration and enable Aox to deal additional damage with Warmaster mastery. This build can be used to solo Scarab King Doom Tower Hard boss too! 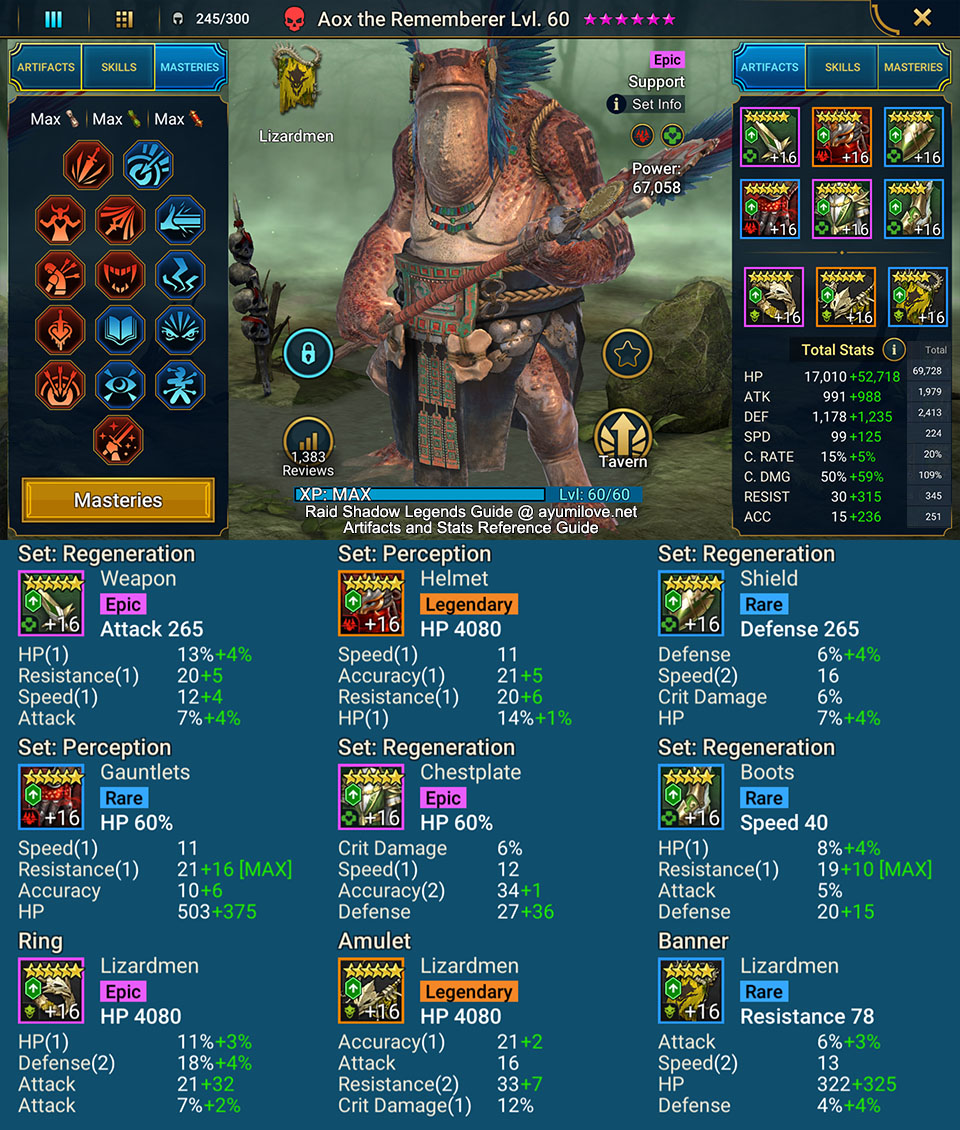 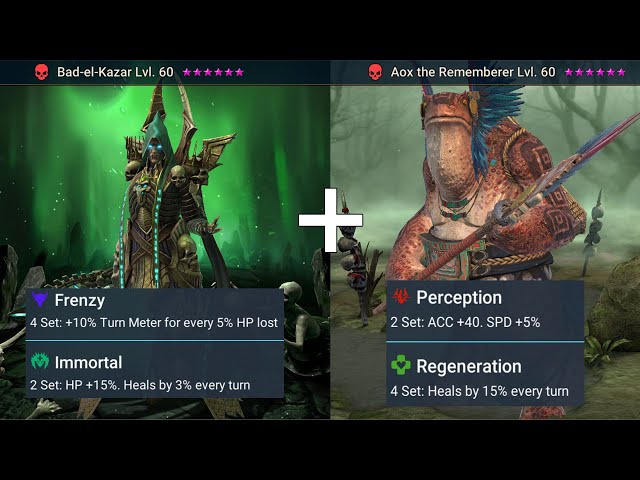 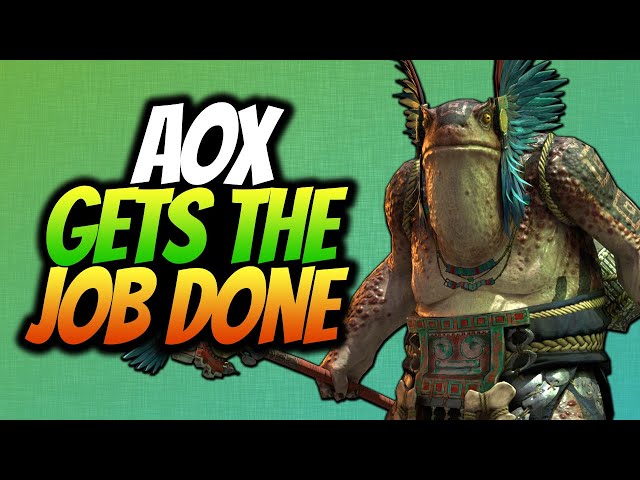 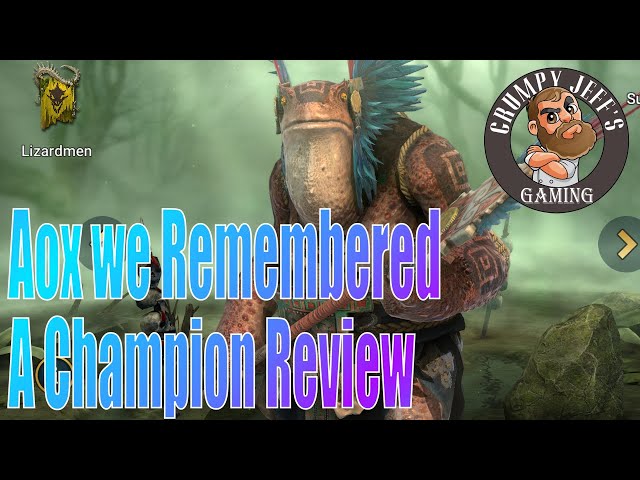 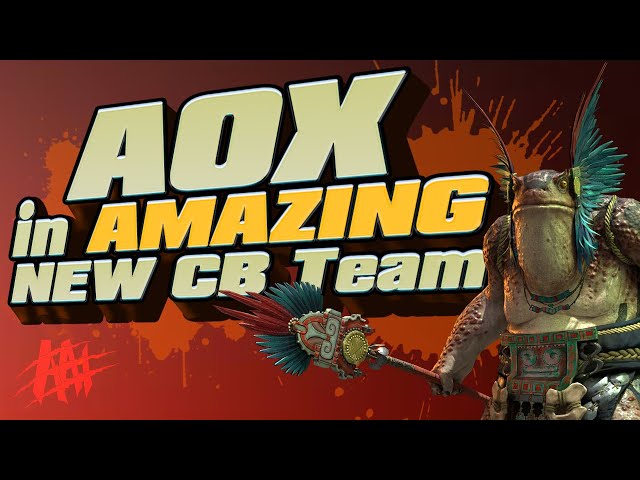 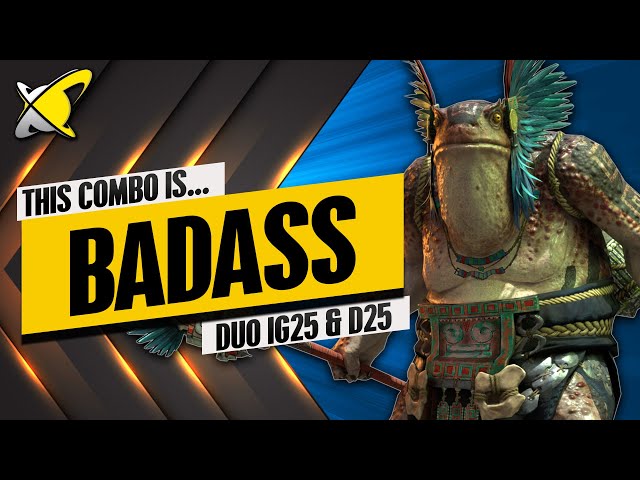 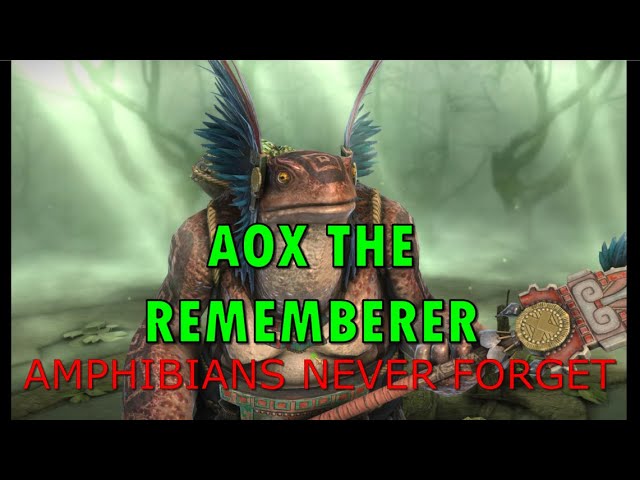