Basher has never honored Skinwalkers’ traditions and never believed in Ch’arocah legends. The only thing he believes in is brute force. Having been exiled from his tribe in his childhood, he went to the south over the Redspike Mountains where he served first as a scout for the Ordun lords, then as cutthroat and torturer. Basher never speaks of his past and has never uttered his real name that was given to him by his mother. What makes him proud is his current nickname – Basher. 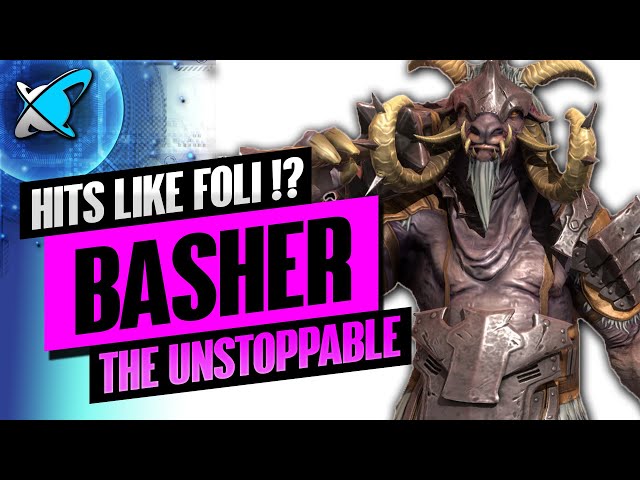