Rotos the Lost Groom is a Legendary Attack Magic affinity champion from Undead Hordes faction in Raid Shadow Legends. Rotos was introduced in Patch 1.13 on February 14th 2020 as part of the classic Champion Fusion Event, which coincide with Valentine’s Day!

Rotos found his partner Siphi the Lost Bride during this special event! Pairing them together in battle makes them one the most powerful combo champion in the game especially for Arena! Rotos the Lost Groom is renowned for his Spurn Oblivion passive skill that grants him an Extra Turn whenever his HP drops by 50% of his MAX HP. This allows him to counter enemies and crushing them instantly with Fated Destruction skill that inflicts high amount of damage to a single-target while ignoring their defenses! If this skill successfully kills an enemy, he gains an Extra Turn to go for another round of killing spree! Rotos default attacking skill Terror Scourge has a chance of granting him an Extra Turn and applying Decrease Defense on enemy. With all of these skills synergized together, it makes him one of the most fearful champion to deal with as he is unpredictable with his Extra Turns as he can cycle through his ultimate skill quickly to nuke each target 1 by 1 very quickly.

Rotos the Lost Groom has been nerfed through few game patches to rebalance him as he is too OP (Over Powered). However, he is still viable in most areas of the game even with the recent nerf.

Spurn Oblivion [Passive]
Will decrease damage from a single enemy hit so that incoming damage will not exceed 50% of this Champion’s MAX HP from that hit. Can occur once per enemy attack. Grants an Extra Turn if this damage reduction occurs. [Does not work against Bosses] Decreases the damage taken from Bosses by 15%. Decreases the damage taken from Bosses by 30% if Siphi the Lost Bride is on the same team.
Note: With Patch 4.50, Rotos’s Spurn Oblivion skill will not be triggered if he receive damage more than 50% of his MAX HP when he has sufficient Shield buff to mitigate those damage inflicted by the enemy unless the enemy attack ignore’s shield! Below is a reference of the artifacts equipped on Rotos the Lost Groom optimized to solo Ice Golem and Dragon’s Lair Dungeon. Rotos the Lost Groom is equipped with Lifesteal Set to enable him to recover his health during battle. These artifacts prioritize a high amount of SPD and RESIST along with a decent amount of ATK, C.RATE, C.DMG, and DEF. Resist stat plays a major role here to resist any debuffs applied by the enemy (e.g. Stun/Freeze/Sleep), which prevents him from taking his turn to recover his health. Speed stat is also crucial as it enables him to perform multiple turns of an enemy 1 turn to recover and defeat the enemies quickly. With this equipment and mastery setup, it allows him to solo Klyssus (Ice Golem Boss) and Hellgazor (Dragon’s Lair Boss) with 4 fodders (food champions) to optimize your energy expenditure in ranking up food and gaining useful artifacts simultaneously. This is beneficial for players racking up points for Dungeon Divers Event and Champion Training Event/Tournament. Important Note: 300 Resist is required to consistently resist debuffs and negative instant effects for Dungeon Stage 20. 220+ Speed is required to enable the champion to take 2 turns of the enemy 1 turn in Dungeon Stage 20. 100% Critical Rate is required to consistently inflict maximum Critical Damage to quickly heal his health. 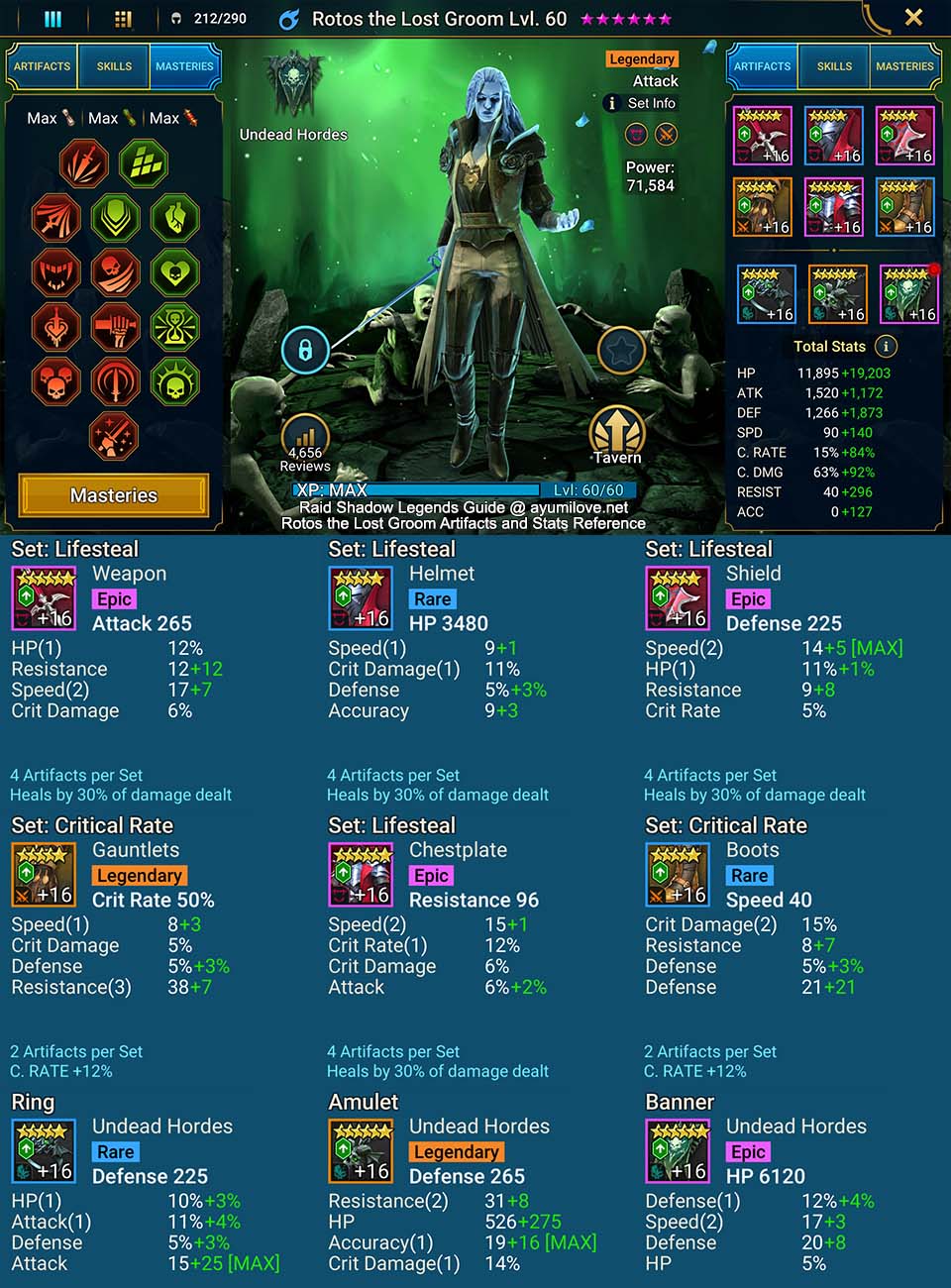 Below is a reference of the artifacts equipped on Rotos the Lost Groom optimized for high single-target nuke damage against tanky champions who have high defense and HP. Rotos the Lost Groom is equipped with Relentless Set to synergize with his A1 skill that grants Extra Turns. Although Relentless Set has been nerfed in a way where it will not proc Extra Turn when the skill triggers Extra Turn, it’s still a valuable artifact that enables a champion to take multiple turns within its own turn to refresh the skill cooldown quickly and gives him the opportunity to clear enemies before they could take their turn. Alternatively, you can use Savage Set along with Cruel Set to increase the ignore defense capabilities on Rotos. These artifacts prioritize high ATK%, C.RATE, C.DMG, and SPD stats. With Ignore Defense to handle high defense champion and high attack to tackle high HP champion, this makes Rotos the Lost Groom the perfect candidate against tanky champion found in Arena, Doom Tower, and Faction Wars. 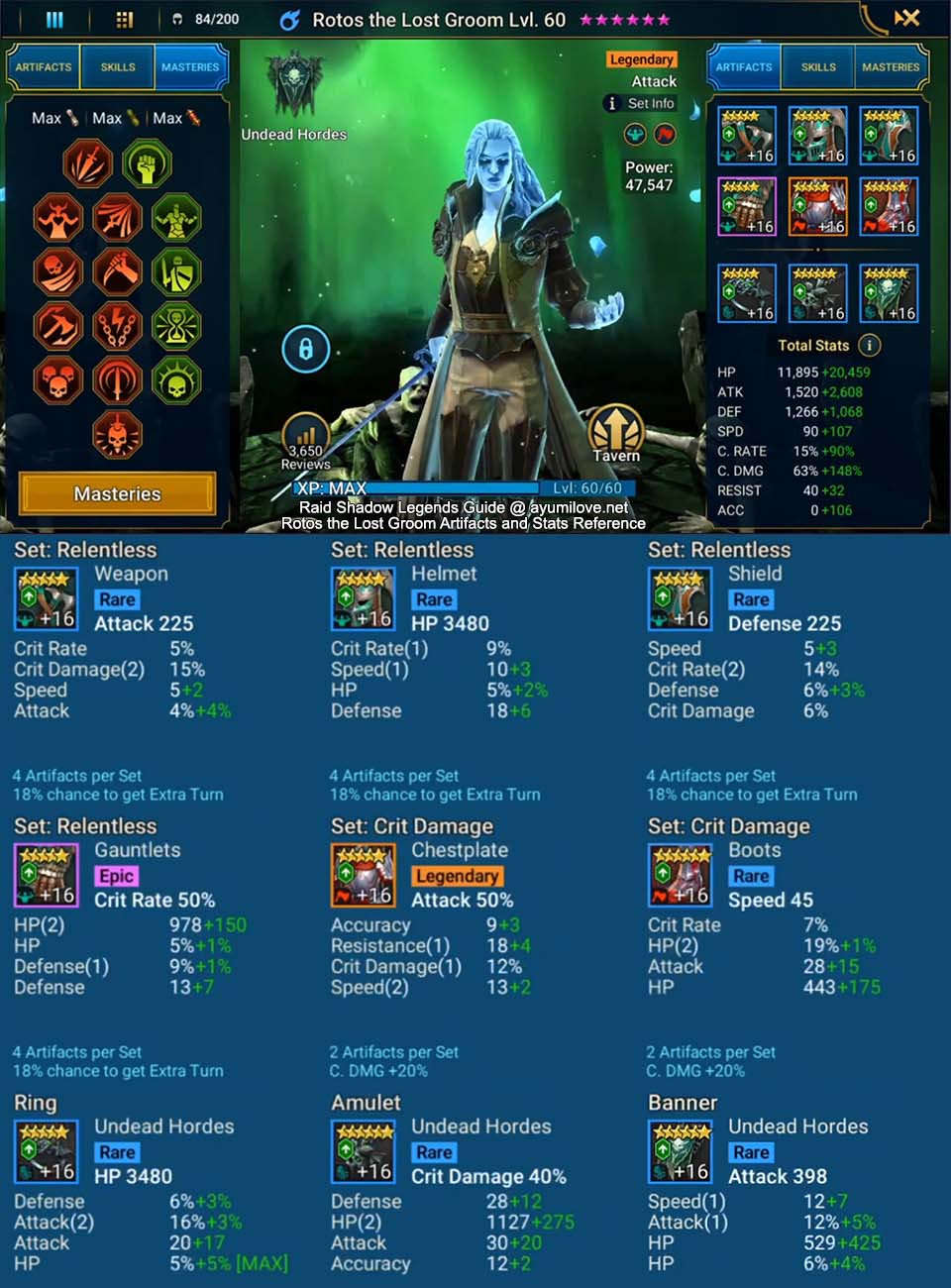 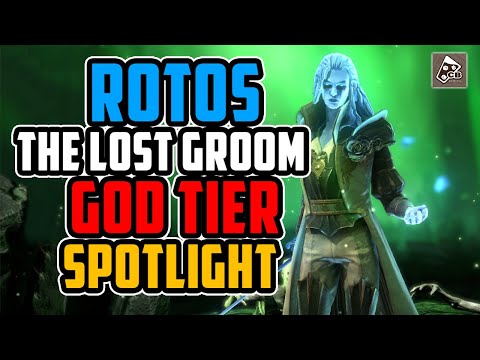 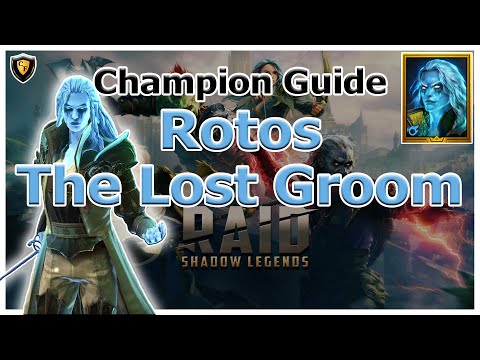 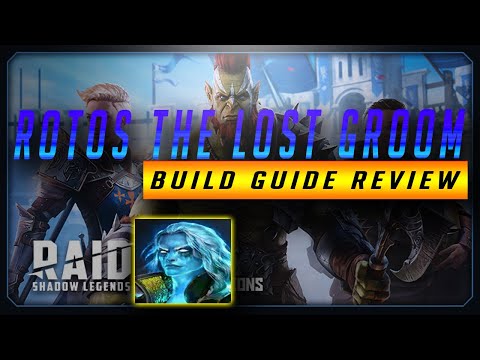 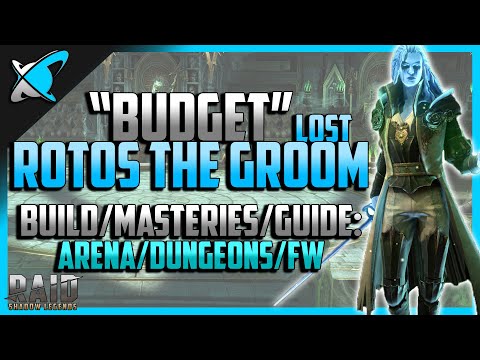 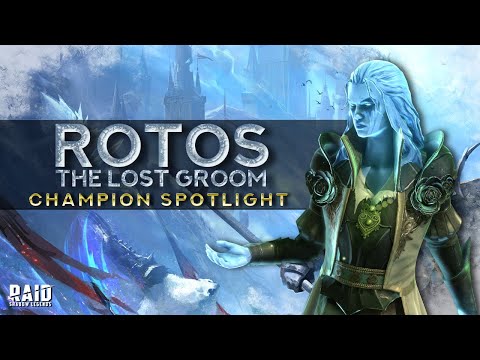 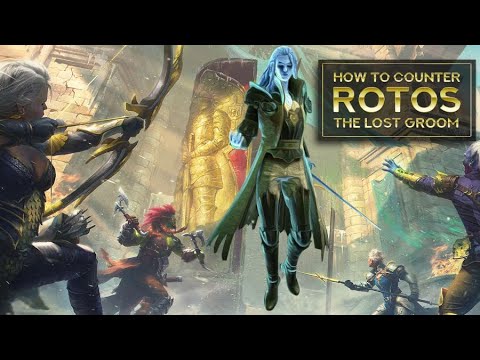 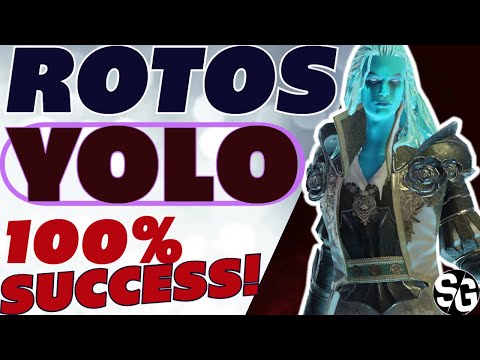